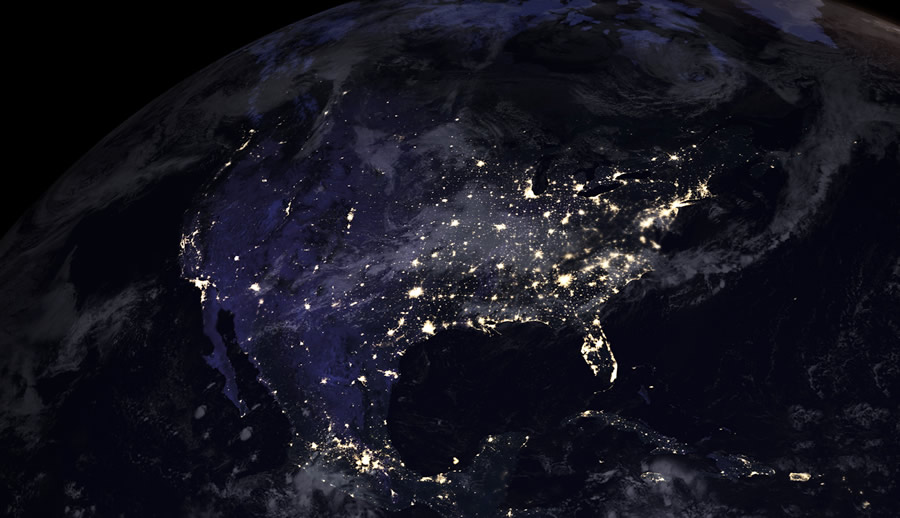 Last month, the government of Mexico ratified the U.S.-Mexico-Canada Agreement. The very next day, Canadian Prime Minister Justin Trudeau met with President Trump at the White House, where he reaffirmed his government’s commitment to passing the USMCA as soon as possible.

After striking this new deal with our two most important trading partners, the United States needs to lead once again — which means Congress must do its part and pass the USMCA.

President Trump promised to fight for trade deals that put American jobs and American workers first. And leaders on both sides of the aisle in Congress have long recognized the failures of the trade deal the USMCA will replace: the North American Free Trade Agreement.

That outdated trade deal has hurt middle-class Americans, stifled innovation and left entire communities shuttered as jobs and opportunity have moved south of the border.

The USMCA will fix NAFTA’s problems and accomplish much more. And not only is the agreement a bipartisan win for the United States, it’s a win for all three countries.

The USMCA will help build on the remarkable economic success America has achieved under President Trump’s leadership. According to a study by the U.S. International Trade Commission, this trade deal will help grow the booming U.S. economy by an additional $68 billion once it’s fully implemented and add more than 176,000 new jobs.

And it will help America’s ranchers and farmers to continue feeding the world. By removing barriers and opening new markets, the USMCA will increase U.S. agricultural and food exports by more than $2 billion annually.

This historic trade deal will also help ensure that workers’ rights are protected, that America’s wildlife and natural resources are better preserved and that the hard-working Americans who are the nation’s backbone — from factory workers to family farmers — have the chance to succeed and thrive.

The USMCA puts in place the strongest and most comprehensive labor protections of any trade agreement. The deal will ensure fair wages in all three countries, includes strong provisions to address violence against workers who exercise their rights, and requires Mexico to overhaul its labor justice system and allow its workers to engage in genuine collective bargaining.

In fact, in accordance with its USMCA commitments, the Mexican government has already passed a comprehensive labor-reform package to help ensure that workers in Mexico are treated fairly and with respect.

Under the USMCA, American auto workers will have the opportunity to compete and win like never before. The USMCA will eliminate NAFTA’s loophole that lets foreign car companies buy auto parts from China or Europe, assemble them into vehicles in Mexico and then sell those vehicles duty-free in the United States.

The USMCA also includes the most comprehensive environmental provisions of any U.S. trade agreement. The deal improves law enforcement’s ability to combat wildlife trafficking, prohibits many of the most harmful fishing practices and creates new obligations to protect vulnerable marine life.

As I’ve traveled across the country to discuss the merits of this historic trade deal, I’ve seen firsthand how important the USMCA is to the American people and to American businesses. Whether it was textile manufacturers in North Carolina, farmers in Minnesota, auto workers in Michigan or energy producers in Texas, they all agreed: The USMCA is a great deal, and Congress needs to act now.

President Trump has done his job. Now it’s time for the Congress to do its job — and pass the USMCA.

Mike Pence is vice president of the United States.