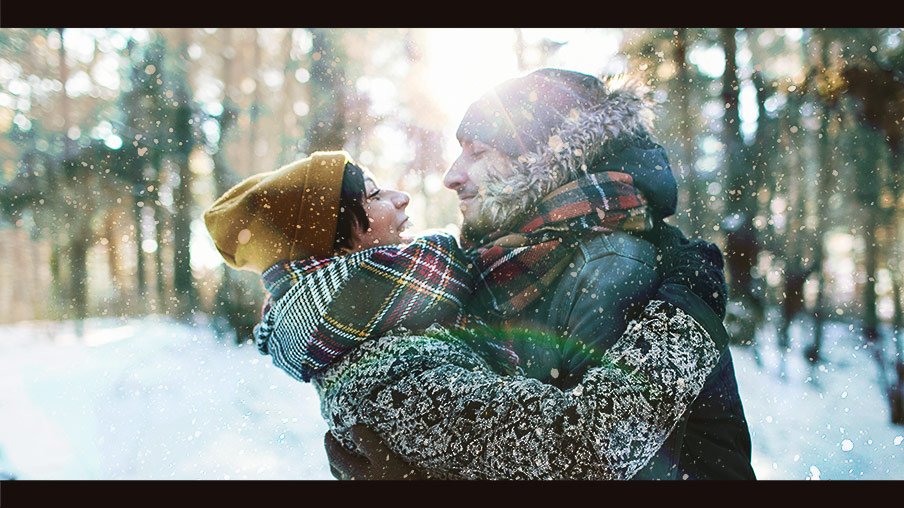 Groggy Al on the air can be dangerous. I knew I had to get up an hour earlier than usual for an early radio interview. I needed as much sleep as I could get, yet there I was in bed last night unable to turn off the TV, desperate to discover the fate of Holly, the fib-prone marketing woman whose niece asked Santa to make her aunt always tell the truth.

Oh, I already knew Holly’s fate. Knew that thirty seconds after flipping to the Hallmark Channel. She would reconnect with her family, rediscover herself and discover true love with her niece’s hunky music teacher.

I first became a Hallmark Christmas Movie Addict 15 years ago. My wife and I had just done one of our Christmas shows and were wiped out. We collapsed in Carmel and for three days did little more than eat, look in galleries and watch countless Hallmark Christmas movies.

Despite knowing every plot twist in advance, being able to even predict dialogue, despite often atrocious acting, I could not turn away. Watching the same soap stars and b-listers appear over and over again didn’t curb my enthusiasm. Our mocking and adding our own dubious dialogue only added to the fun.

I ultimately beat my addiction, with only the occasional dabble. However, in the last two years, it has come roaring back.

This weekend brought A Song for Christmas. A budding pop-country superstar finds herself staying on a Christmas tree farm that’s going under, becoming embraced not only by the owners, but the very hunky son who happens to be a brilliant singer-songwriter afraid that he’s not good enough to make it.

Yeah, you know what happens. Why bother with a spoiler alert? She helps save the farm, she decides to stay true to her art, she convinces studly he is good enough, they sing together at the end and fall madly in love. And in the process we learn the secret to making Christmas wreaths. Educational TV indeed.

I couldn’t stop at Finding Father Christmas. I had to go straight into this year’s sequel Engaging Father Christmas. Worse, within five minutes I plotted out next year’s movie, which has to be called Marrying Father Christmas. My wife was less than dazzled. “Why don’t you stop fixing other people’s stories and write your own!?” (Yesterday morning I did bore our graphic artist Shannon Henderson and writer Nancy Flory with the plot of the holiday movie I want to write. “Wow! That sounds great!” I turned away before I could see their eyes roll.)

Coming up with a Hallmark Christmas movie isn’t all that hard. They are required by law to have these 15 elements:

In fact, in Hallmark Christmas movies there is one scientific certainty: Kisses cause snow. Lips touch and down come the fluffy flakes. Own a ski lodge? A reunion of Hallmark movie stars would be better than a snow machine. Relief groups should send Hallmark Christmas couples to drought stricken lands in order to generate moisture.

I Am Not Alone

I kid. And I still end up teary.

The good news is I am not alone in enjoying my “Countdown to Christmas.”

Last weekend, thanks to two new movies, The Christmas Cottage and Sharing Christmas, Hallmark Channel had the most-watched and highest ratings on all of basic cable among households, women 18-49, Women 24-54, Adults 25-54 and total viewers.

Last year’s “Countdown to Christmas” reached 70.2 million viewers, according to E!. That’s up 22% from 2015. Toss in the “Most Wonderful Movies of Christmas” that ran on Hallmark Mystery & Movies and the total is 110 million. The Washington Post put the numbers into perspective. Last Christmas season “the channel often ran neck-and-neck with Fox News and ESPN for the title of most-watched TV network on basic cable.”

2017 is going even better for Hallmark. According to Slate, viewership is up 16% this year. Plus, with three weeks and five premieres to go, the network’s Christmas programming is already approaching last year’s 70 million total.

The cynical Scrooges at the Post and Slate credit/blame the boom on “the Age of Trump.” Slate’s article “White! Christmas!” moans, “As much as these movies offer giddy, predictable escapes from Trumpian chaos, they all depict a fantasy world in which America has been Made Great Again.”

Certainly, the movies appeal to the vast stretches of America that reject the crassness and crudeness that passes for Hollywood entertainment. Who wouldn’t prefer hanging with wholesome characters who share sane values as opposed to vile characters who spit those values in my face? Scenic settings over gutters and drug dens.

And certainly after days filled with poisoned politics and social media sniping, of news crusted with lies and nastiness, embracing simple, positive pleasures is a necessary tonic. The predictability of the movies is a gentle antidote to the volatility of daily life. An emotional cup of hot cocoa.

So I make no apologies for my affection. I do want to believe in magic amid the evergreen.

And I will insist that a kiss can make it snow.

PS. If anybody knows anybody at Hallmark, I’ve got this really great idea for a movie …

Countdown to Christmas: How the Hallmark Channel is Tapping Into Our Longing