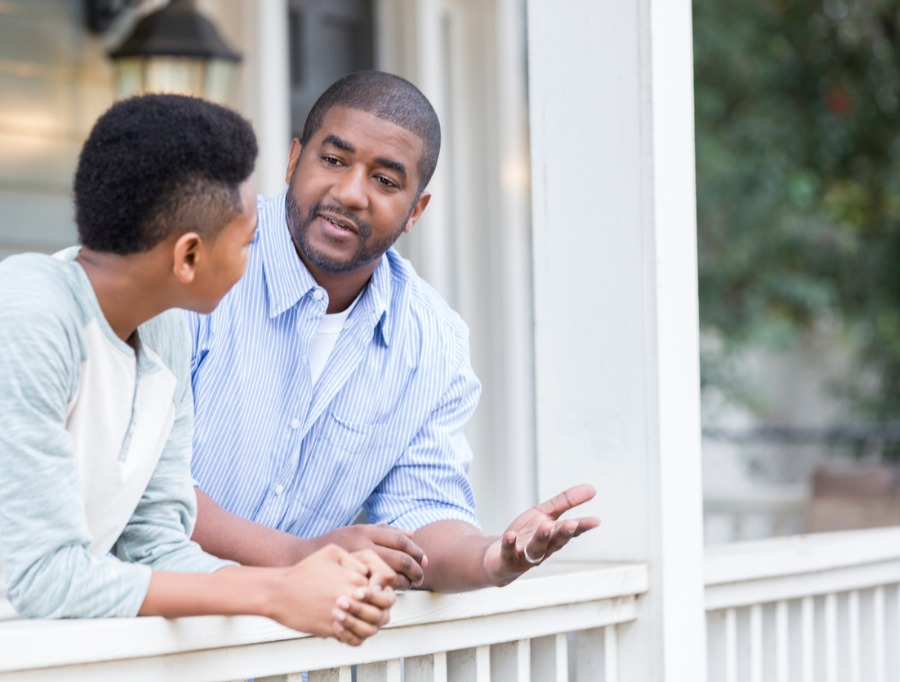 By Dwight Longenecker Published on September 2, 2020 •

A friend of mine in England tweeted the other day that there is a campaign to “De-fund the BBC”. I should explain that the BBC — the British Broadcasting Corporation — is the official arm of the British government’s information service.

The unelected folks who control the BBC run several TV channels, radio networks and online news, entertainment and information outlets. The BBC has always claimed to be independent and objective, and while they may be officially independent from the government, the BBC has always been the mouthpiece of the official British establishment.

These days, when the British establishment from the monarchy, to the Church of England, to the military and educational institutions are all “woke” and politically correct to the nth degree, the BBC is the mouthpiece of this “woke” establishment.

The problem is, people are waking up to woke. As the politically correct propaganda becomes increasingly bizarre ordinary folks have had enough.

As part of their anti-racism campaign some at the BBC proposed to scrap two patriotic songs at the traditional end of summer music program called The Proms.  “Land of Hope and Glory” and “Rule Brittania” are rousing nationalistic anthems that some associate with colonialism and slavery.

Eventually ordinary folks with common sense wake up to the lunacy of such extremes and they decide that silence, complacency and appeasing the resentful extremists has to end.

Outraged at the possible destruction of their heritage, Britons have decided to stop funding the BBC. Can they do that? Yes, because the BBC is funded by the payment of a media tax called the “Television License.” If you have a TV you have to pay for the license, and it’s not cheap — about $50.00 per household. So the usually sedate and mild mannered English are rising up and threatening to withhold their TV license.

When I lived in England I learned that this little ruckus would be called “a tempest in a teapot” in other words, “No big deal.” However, this mini rebellion on the part of ordinary English folk is a signal of a bigger reaction which is taking place across the world. Put simply, ordinary people are waking up to how extreme being “woke” has become.

This is the way society swings back and forth: there is a reaction to a perceived injustice, but that reaction becomes so extreme that it causes a new round of injustice. The people who were victims start victimizing their enemies and become guilty of the very thing they were criticizing. The protest becomes ridiculous and people with common sense who were sympathetic to the cause wake up to the fact that things have gone too far.

When people are afraid to speak their mind for fear of being attacked by a self righteous Twitter mob, a harangue by a student group or a non-stop, well funded propaganda campaign by some entitled faux victim group they’ll soon start to fight back.

Waking Up to Wokeness

Eventually ordinary folks with common sense wake up to the lunacy of such extremes and they decide that silence, complacency and appeasing the resentful extremists has to end. Ordinary folks get weary of being bullied by one ideologue after another. They get fed up with being pushed around by do-gooders who are more concerned with forcing other people to be good than being good themselves.

These common folks with common sense see the bigger picture. They understand there is always injustice in society. They know ”the poor you shall always have with you” but they also know that “to whom much is given much is required” — that racial and financial justice and the common good are the responsibility of all of us. They know the answer is for each of us to put justice into action by doing the best we can right where we are with what we have.

The Army of Common Sense

The common sense brigade don’t riot in the streets or start big campaigns. Instead they use peaceful means of resistance, like not paying a TV license or boycotting Netflix or buying cartfuls of Goya products. They protest by ignoring the angry crowd, the political grandstanding and the half truths dished out by the media masters, the elite educationalists and the entertainment industry. They don’t cause a ruckus. They’re the silent majority. They are ordinary, hard working people with clear vision and common sense.

These are the nurses and moms, teachers and doctors and emergency workers who are on call for us. These are a multitude of others we take for granted, but who are solid, hard working citizens of every race and background, every income group and every corner of America.

These are also the ones who get up off their couch and go out to vote, and I reckon I know who most of them are going to vote for this November … it’s the candidates of common sense. It’s the party that works for the common good — not the party of protest and unrest.

Dwight Longenecker’s latest book explores the reasons for unrest in our society today. Get Immortal Combat-Confronting the Heart of Darkness at dwightlongenecker.com

How Did Hollywood Get So ‘Woke’?