Comedy: An Endangered Art Form in the Age of Rage? 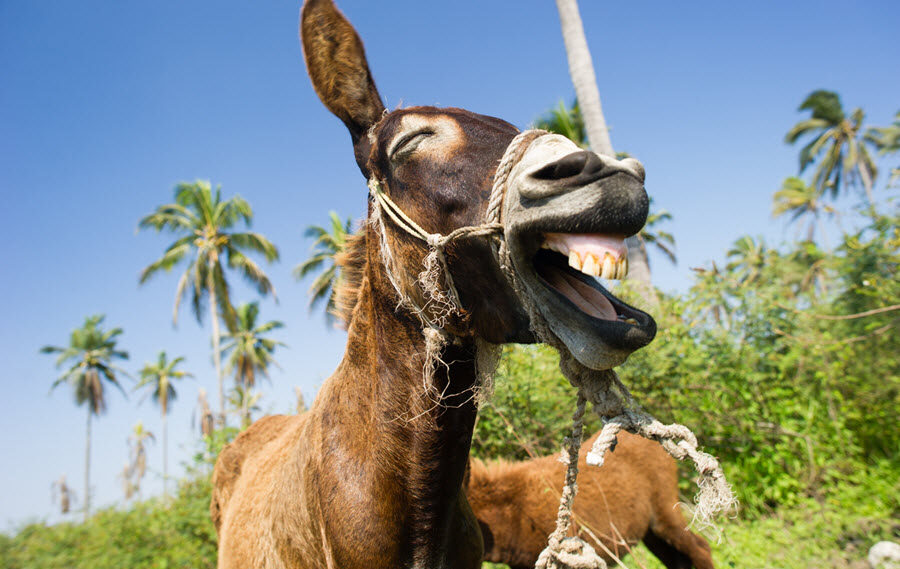 The Babylon Bee, an evangelical Christian satire site, has become unFunny to many of the elite commentariat of our day. The comedy gold the commentariat attacks has created says a good deal about the role of Big Social Media in funneling and shaping our culture.

Many commentators were not used to hearing their icons mocked, even gently. By 2019, fact-checking site Snopes started “fact-checking” obvious satire and the Bee responded (of course) with ridicule. But a New York Times headline of the day raises the issue that must really have been nagging at many aspirants to social power: “Satire or Deceit? Christian Humor Site Feuds With Snopes.”

The Bee has its defenders, notably David French :

Snopes has fact-checked whether Democrats demanded that “Brett Kavanaugh submit to a DNA test to prove he’s not actually Hitler.” It’s fact-checked whether Alexandria Ocasio-Cortez repeatedly “guessed ‘free’ on TV show ‘The Price is Right,’” and whether Ilhan Omar actually asked, “If Israel is so innocent, then why do they insist on being Jews?” Perhaps my favorite (non-political) fact check was of the Bee’s “report” that VeggieTales had introduced a new character named “Cannabis Carl.” If you peruse Snopes’s many, many Babylon Bee fact-checks, you’ll find it’s quite diligent in policing hits on progressive politicians and far less concerned about the Bee’s many satirical swipes at Trump.

Facebook threatened the Bee with reduced distribution and demonetization after Snopes fact-checked a Bee article “CNN Purchases Industrial-Sized Washing Machine to Spin News Before Publication.” Facebook later apologized; someone higher up there must have realized that thinking that that was a serious claim is not a sign of intelligence.

Genuine satire frightens some fact checkers far more than it disturbs the public.

In his 2019 article, French pointed to a page at Snopes offering a remarkable number of such obtuse “fact checks,” the last one dated 2/9/2020. The Snopes fact checkers may have decided it wasn’t worth becoming targets of lampoons themselves.

But other Big Media have since got into the act. In September 2020, USA Today “fact checked” an obviously satirical Bee piece, “Ninth Circuit Court Overturns Death Of Ruth Bader Ginsberg,” as if readers truly imagined that a court could overturn death.

In March 2021, New York Times technology columnist Mike Isaac slammed the Bee as a “far-right misinformation site” that “sometimes trafficked in misinformation under the guise of satire.” (original version screen capped here). But what does the concept “misinformation” even mean in relation to satire? At the time, the Bee was considering legal action but it has settled for Isaac’s retraction of the implication that the Bee had any intent to deceive.

A deeper issue underlies all this posturing against the Bee. Snopes and the New York Times think that its content is merely “labeled” satire when it really “is” something else. That’s a pretty murky area. For example, a Snopes fact check from 2020 was “Did Televangelist Joel Osteen Rip Up the Bible?” It referenced the Bee on February 6, “In Bold Act Of Defiance, Joel Osteen Rips Up Bible”.” Snopes is probably right in guessing that the satirical piece riffed off U.S. House Speaker Nancy Pelosi’s ripping up her copy of Donald Trump’s State of the Union address moments after it was delivered.

Good guess. But so what?

The very next sentence at Snopes‘s fact check provides a link to a page that explains why the fact-checking site feels the need to make a big production out of such a jibe: “Quite evidently nothing can be put online — no matter how preposterous in concept or plainly labeled it might be — that some people won’t believe to be true (or at least allow might be true).” Doubtless. But why think that such people will even try to check? If they were the sort of people who did try to check, they would also be the sort who understand what satire is and how it works.

Here’s an alternative explanation: Genuine satire frightens some fact checkers far more than it disturbs the public. That’s because some political philosophies do not permit satire of their public figures and institutions. Reverence and obedience are the only permissible attitudes. Comedienne Samantha Bee, for example, admits that she can’t be funny about Joe Biden. But that doesn’t speak so much to the excellence (or otherwise) of Joe Biden as to the paralysis of humor in an age of Big Social Media monopolies.

The Bee has, in the meantime, followed the Obama White House’s strategy of punching back twice as hard. That includes running pieces like “The Babylon Bee Guide to Being Woke” which includes advice such as “Learn to hate the right people: Hate is good when directed at the correct targets. All you have to do is follow the guidelines of a mentally ill Twitter mob who will help steer your hate in the right direction!”

And the satire site is not bowing gracefully to Facebook either: In light of the enormous Facebook hack in April, the Bee informed us that “Facebook Apologizes For Getting 533 Million Users’ Personal Data Stolen Before They Could Sell It.” Will we now be hearing from media figures who feel a need to fact check that? Maybe it’s too close to reality for them to risk raising the question.

Between the Twitter mob that punishes dissenters and the mainstream commentariat’s demand for reverence for the figures of whom it approves, humor in general is under suspicion these days. Headliners like Bill Maher, Ryan Long, and Ricky Gervais have begun to voice open dissent from Cancel Culture, whose only contribution to culture is defamation and deletion of culture.

But the tide may be turning. Pepe LePew, an odiferous cartoon skunk from the mid-twentieth century, comes to mind. Pepe got Canceled recently in some key venues because a columnist complained that the character “normalized rape culture.” He was referring, of course, to Pepe’s futile pursuit of a local cat, Penelope. However, Pepe and his existential dilemma are trending after many decades of neglect and he is suddenly missed. If the pushback against Cancel Culture continues, it could signal a resurgence of popular culture over Cancel Culture. It’s a safe bet that popular culture, however some may disparage it, will have much more to offer than the alternative.

Note: Founded in 2016 by comic Adam Ford, the Bee is now overseen by Seth Dillon (Ford runs a more serious sister site now, Not the Bee.) The satire is biting but rarely cruel.

Denyse O’Leary is a freelance journalist based in Victoria, Canada. Specializing in faith and science issues, she has published two books on the topic: [email protected] and By Design or by Chance? She has written for publications such as The Toronto Star, The Globe & Mail, andCanadian Living. She is co-author, with neuroscientist Mario Beauregard, of The Spiritual Brain: A Neuroscientist’s Case for the Existence of the Soul. She received her degree in honors English language and literature.