Close the Door to Socialism 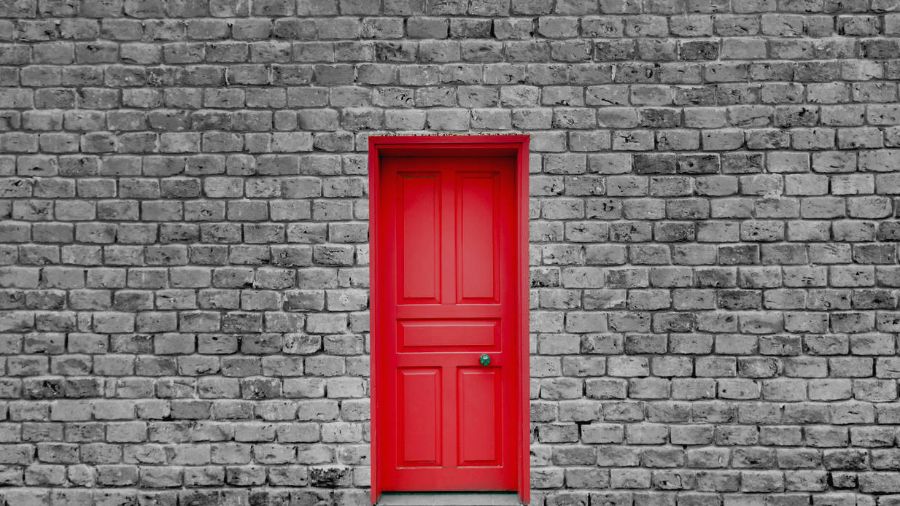 The topic of socialism is hot, and that’s alarming. Students of history know socialist experiments end in a hot mess. How could socialist policies even be possible in our Republic, with our Constitution?

Because the brilliant system set forth in our Constitution has been undermined. Conservatives fuss about federal officials ignoring the Constitution. The real problem is that they reinterpret it. How can they do that? Because they’re relativists.

We see it in every aspect of our society today. From the disastrous idea that morals are relative, to the bald-faced lie that one’s sex is a matter of personal choice, our culture doubles down on its quest to live as if the boundaries of truth didn’t exist. It’s no wonder that politicians and judges find ways to break free of political and legal “bondage” — a.k.a. the rule of law.

From the disastrous idea that morals are relative, to the bald-faced lie that one’s sex is a matter of personal choice, our culture doubles down on its quest to live as if the boundaries of  truth didn’t exist.

There is one major roadblock to this scheme. It’s the Constitution. As we all learn in school, it gives the Congress only specific, enumerated powers. Try as they might, federal officials have yet to find in that venerable document any power to run the nation’s education system, force people to buy health insurance, tell farmers how much wheat they can grow or provide everyone a guaranteed income.

And so, like the rest of society, federal officials apply the balm of relativism to the sore of legal limits. They say that what the Constitution means today differs what it meant when it was written. They say that meaning is “organic,” or malleable. These officials twist the language to make it mean what they want it to mean.

They interpret the “General Welfare Clause” as allowing Congress to tax and spend for any idea it thinks is good for our “welfare.” But we know that isn’t what it meant when it was written. It meant that Congress could tax and spend to exercise its named powers for the benefit of the “general” population, rather than specific regions.

Likewise, we know that Congress’ power to regulate commerce among the states is the same type of power that Congress has to regulate commerce with other nations. That doesn’t include telling farmers what crops they can grow. But by accepting an “interpretation” that defies the truth about language and history, our courts have unlocked for Congress enormous powers the Constitution denies it.

Having been unlocked, these powers can now be harnessed to achieve socialist goals. The only solution is to lock them back up, permanently. And the only way to do that is for the states to use their power to propose constitutional amendments that reinforce and clarify limits in specific, modern-day language.

The states can do this through the Constitution’s Article V. In fact, the effort is well underway with the Convention of States Project. It’s a nationwide, grassroots effort to convene the states to propose constitutional amendments that will limit the scope and power of Washington. (I serve as the project’s national legislative strategist.) It’s the only way to truly protect our great nation from those who don’t know better than to champion socialist policies.

We talk about Congress like it’s a defiant toddler screaming “No!” to the Constitution. The truth is, it’s more like a conniving teenager with a team of high-powered lawyers, making a complicated case that it’s actually obeying the Constitution. And because most Americans are busy paying the mortgage, shopping for groceries and dealing with literal toddlers and teenagers, most of us decide this is not a battle we can fight.

With the socialist frenzy nearing a fever-pitch, we can no longer afford to shrug our shoulders. It’s time to stand and fight for our constitutional Republic, using the tools the Constitution provides.