Clinton and Trump in Dead Heat in Latest Poll 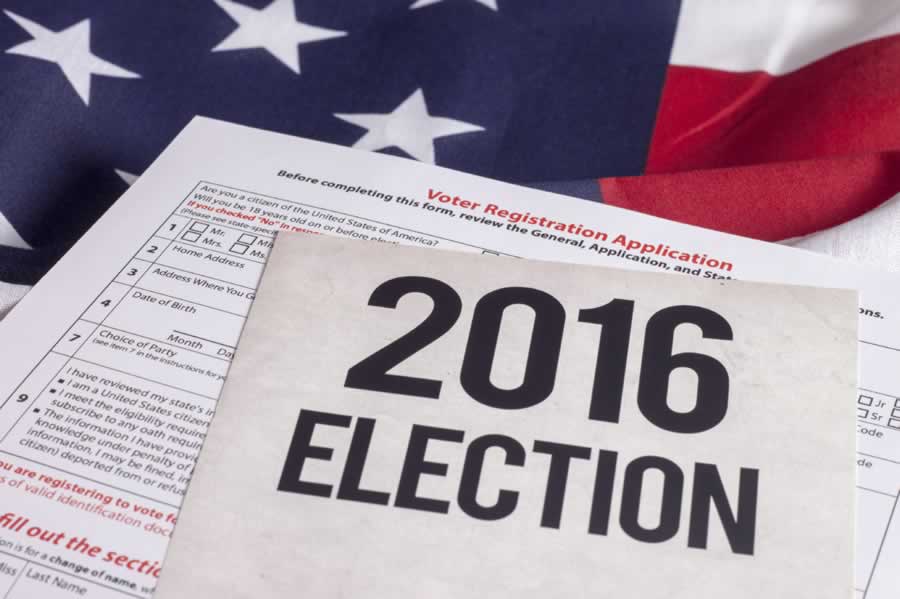 Donald Trump and Hillary Clinton are now in a dead heat for the presidency in November.

Hillary Clinton was reportedly leading opponent Donald Trump in the polls on Monday by 12 percent, but a new poll shows the two in a dead heat.

The Quinnipiac University poll has Clinton claiming 42 percent of the vote, while Trump claims 40 percent. That’s within the poll’s margin of error of plus or minus 2.4 percent, leaving the race at this point, in Quinnipiac’s words, “too close to call.”

“This is where we are. Voters find themselves in the middle of a mean-spirited, scorched-earth campaign between two candidates they don’t like. And they don’t think either candidate would be a good president.” Tim Malloy, Quinnipiac University

The poll also showed that voters view Trump as being stronger when dealing with the economy and terrorism. They also view him as more of a leader than Clinton and more honest than Clinton.

Clinton, however, passes Trump in the categories of immigration and international crises as well as being prepared for the presidency and her level of intelligence.

Summarizing the findings, Tim Malloy, assistant director of the Quinnipiac poll, stated, “It would be difficult to imagine a less flattering from-the-gut reaction to Donald Trump and Hillary Clinton. This is where we are. Voters find themselves in the middle of a mean-spirited, scorched-earth campaign between two candidates they don’t like. And they don’t think either candidate would be a good president.”

The Quinnipiac poll, taken June 21-27, comes on the heels of Trump rebooting his campaign and hiring a new campaign manager and Clinton giving a series of speeches questioning Trump’s attitudes and policies. However, it was also conducted before Tuesday’s release of the House Select Committee report on the Benghazi terrorist attack, which included details on Clinton’s actions before, during and after the 2012 attack.