The LGBT Agenda Matters. Forget About Civil Unions. That’s So 2005 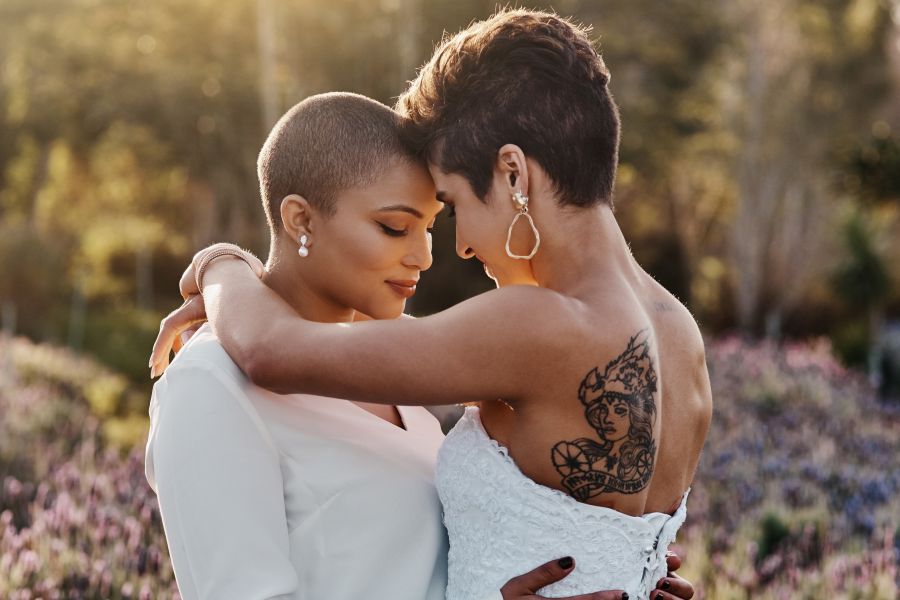 I don’t know what Pope Francis meant when he talked about civil unions. I do know something about lobbying the issue of same-sex marriage and civil unions. And about what issues matter now.

In 2005, Connecticut passed a gay civil union law that included language specifically defining marriage as between a man and a woman. The Family Institute of Connecticut, which I direct, and the Catholic Church lobbied against the law. We argued that it would lead to same-sex marriage. Which is exactly what happened.

Whatever the pope said, civil unions is so 2005. That’s not the issue Christians need to face in 2020.

There were lots of twists and turns in 2005. You’ve heard how sausages and laws are two things you never want to see being made? It was like that.

One of those twists was an amendment offered by then-Rep. Selim Noujaim. He’s one of the best men we ever had in our state legislature. An immigrant from Lebanon who founded a thriving family business. A Maronite Catholic who is pro-life and pro-family to the hilt. Noujaim is rock solid.

He suggested offering civil unions for any two people. Our side embraced the idea. “Why does it have to be based on a sexual relationship?” asked the lobbyist for the Catholic Conference. Why can’t her aged mother, who lives with her, be on her health insurance too? (Focus on the Family embraced a similar suggestion in Colorado. Their spokesman explained, “It corrects unfairness.”)

The gay lobbyists rejected Noujaim’s proposal, of course. Because wanting the right to visit dying loved ones in the hospital and other benefits was never what gay activists really wanted. The issue was never fairness and justice. It was always about getting society to affirm their unions.

Again, no one knows the mind of Pope Francis. But given that Francis has repeatedly defended marriage in his official teaching, and allowing for his Trump-like ability to garble his words when speaking off the cuff, I think it quite possible that he meant civil unions in the sense that Noujaim did. That is, civil unions for any two people.

In that regard, the statement by the Archbishop of San Francisco, is worth quoting. Salvatore J. Cordileone reported on meeting with Francis last January. Francis “clearly differentiated between a civil arrangement which accords mutual benefits to two people, and marriage. The former, he said, can in no way be equated to marriage, which remains unique.”

Cordileone has recently come into the news for opposing his city’s mistreatment of churches in their lock-down rules. “A civil union of this type (one which is not equated to marriage) should be as inclusive as possible, and not be restricted to two people of the same sex in a presumed sexual relationship. There is no reason, for example, why a brother and a sister, both of whom are unmarried and support each other, should not have access to these kinds of benefits.”

He was right. The kind of legal partnership would preserve the truth about marriage and not confer legal recognition on same-sex unions.

He was right — then. Civil unions pro-or-con is 2005, man. Civil unions have been in the rearview mirror for 15 years now. An interesting idea, maybe, but completely irrelevant now. Certainly irrelevant in America, Canada, and other “advanced” nations.

And not just because you don’t affirm same-sex marriage. Because you see that males shouldn’t undress in women’s lockers room — in girls’ locker rooms. Because you know that letting men who identify as women compete against women in sports cheats the women. In other words, because like almost everyone else in human history, you know that men are different from women and that the difference matters.

The Question We Face

Already America’s liberals claim that just by saying that we discriminate against LGBT people. And that we shouldn’t be allowed to. Our rights of conscience and religious freedom don’t matter to them.

They demand the baker and the florist should pay exorbitant fines or go to prison for not helping them celebrate their relationships. Adoption agencies should be forced to violate their beliefs or close. Private schools must teach the complete goodness of LGBT behavior or close. Churches should have their tax-exempt status revoked if they don’t offer the pinch of incense to the emperor’s LGBT gods.

That’s the question we face in 2020. Will our own country treat us as “enemies of humanity” for not being for same sex marriage and the rest of the LGBT movement’s demands? If things continue as they are, the answer will be yes.