Christmas, Persecution, and a Higher Authority 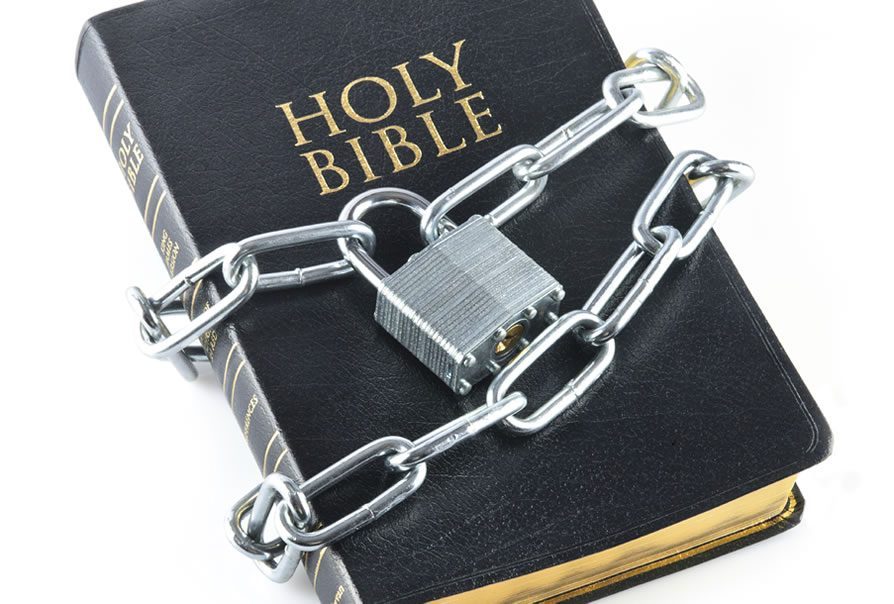 “Together the two of us have 70 years of experience in Jewish education, wrote rabbis Elya Brudny and Yisroel Reisman in the December 13 Wall Street Journal. Yet nothing could have prepared us for what the New York State Education Department did last month. … The state government now requires private schools to offer a specific set of classes more comprehensive than what students in public schools must learn.”

Now why would they do that? “The new curriculum demands so much time that it crowds out Torah study, our sacred mission.” That is, the new state requirements demand that Jewish schools create a much longer school day or de-emphasize religious instruction.

The regulations, needless to say, not only affect Jewish schools, but all religious schools. (According to Brundy and Reisman, the New York State Council of Catholic School Superintendents told the state that Catholic schools would not participate in their power grab. God bless them every one.)

In June, the University demanded that Inter-Varsity Christian Fellowship (IVCF) change their long-standing policy of requiring that their leaders share the group’s faith. If they did not comply, they would lose their status as an official student organization — along with funding, access to meeting space, and the various means of outreach that recognized student groups enjoy.

When no compromise could be reached, IVCF was deregistered along with the Sikh Awareness Club, the Chinese Student Christian Fellowship, the Imam Mahdi Organization, Geneva Campus Ministry, the Latter-day Saint Student Association, and 150 other groups.

Yet as Becket, the public interest law firm representing IVCF notes, “Despite the University’s insistence that it must scrub the campus of groups with ‘non-compliant’ leadership requirements, sports clubs, fraternities and sororities, and political and ideological groups can require their leaders (and members) to share their mission or their unique identity.”

“The University’s inconsistency,” they correctly conclude, “is more than puzzling — it is discriminatory.”

Meanwhile, half a world away, the Chinese government, after cutting a sweet deal with the Vatican, continues to come down hard on Christians and other religious believers.

Human Rights Watch notes, “Under President Xi [Jinping], the government has further tightened control over Christianity in its broad efforts to ‘Sinicize’ religion or ‘adopt Chinese characteristics’ — in other words, to ensure that religious groups support the government and the Communist Party.”

It turns out that allegiance to any authority higher than the state makes top-down totalitarian rule more difficult. Caesar is god; you don’t need any other.

The New York State Board of Education, the University of Iowa, and the totalitarians who run China have the same motivation. They want to suppress and finally eliminate anything that limits the power to impose their will. Whether it’s the Lord God of the Torah, the Triune God of Christianity, Allah of Islam, or what our Declaration of Independence calls “the Laws of Nature and Nature’s God,” any higher authority is a threat.

The week after Christmas focuses on persecution and martyrdom. On December 26 we remember St. Stephen stoned to death for preaching Christ (Acts 6:8-8:1). On December 27 it’s St. John who, as an old man, was banished to the penal colony on Patmos “on account of the word of God and the testimony of Jesus” (Revelation 1:9b). December 28 is the feast of the Holy Innocents murdered by Herod in his attempt to kill Jesus (Matthew 2:16-18).

Then on December 29, we recall St. Thomas Becket. Becket, the Archbishop of Canterbury, was murdered in 1170 at the altar in Canterbury Cathedral. He died because he had the audacity to assert that in some matters the Church had greater authority than the king. Whether or not King Henry II’s knights rode to Canterbury on their murderous mission because Henry said, “Will no one rid me of this turbulent priest?” we don’t know. But there is no doubt that this was his sentiment whatever the words. Becket believed in an authority above the king and he had to go.

There remains amid the clutter of trees, lights, ornaments, glitter, stockings, gifts, cookies, roasts, friends, family, and festivity a still small voice calling us to pledge our loyalty and our lives to a higher authority. It is an authority far above school boards, universities, governments, and family opinions, personal preferences, and cultural expectations.

On that Authority’s Nativity, we are exhorted:

Will we hear and obey? Are we willing to pay the price if asked?