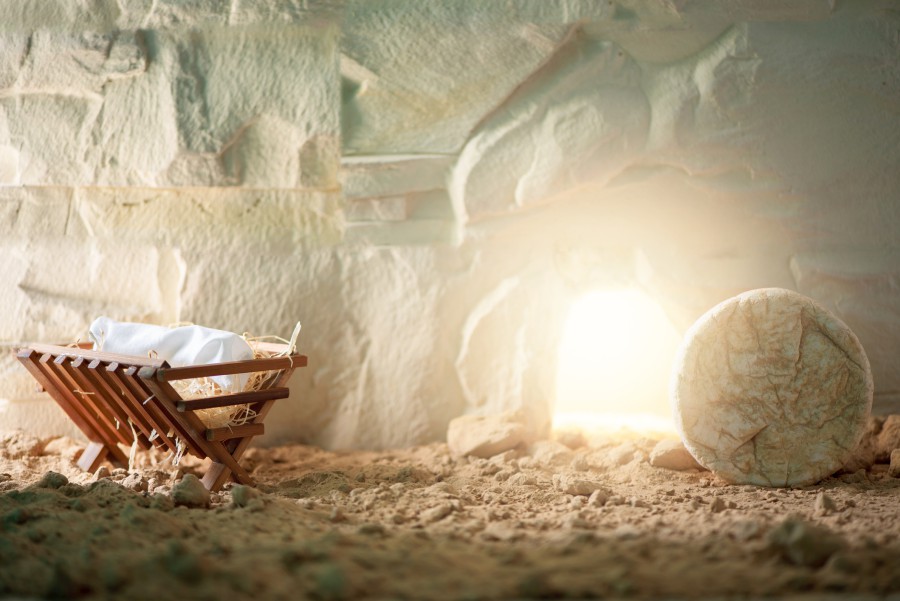 How the Blind Are Given Sight

“O holy night, the stars are brightly shining,
It is the night of the dear Saviour’s birth;
Long lay the world in sin and error pining,
‘Till he appeared and the soul felt its worth.
A thrill of hope the weary world rejoices,
For yonder breaks a new and glorious morn…”

He’s the Reason for the season,
Why we sing “O, Holy Night”,
Why the wise man still will seek Him.
How the blind are given sight.

Sin is not a moral “letdown”,
Like a lapse of memory.
Sin is not just faulty judgment
Or a snare we didn’t see.

Sin is not an awkward stumble,
Sin, sir, isn’t that at all…
Sin is why The Reaper’s stalking,
And why writing’s on the wall.

Sin’s the reason why we envy,
Sin is why we go to war.
Sin’s the deadly spirit cancer,
Every break-up’s common core.

Sin’s the song “I Did It My Way”
That we frankly love to croon…
Sin’s the Wiccan Rede on steroids,
Rebels howling at the moon.

Sin’s why guilt and shame may stalk us,
The disease of every soul.
Sin’s Pandora’s Box wide open,
Sin’s the tight fist clutching gold.

Sin’s the way of death approaching,
Sin is what was driving Cain.
Sin’s indiff’rence to The Holy…
Sin’s the Truth held in disdain.

Sin’s the darkness that we’d rather,
Sin’s the “safe place” where we hide.
Sin’s the fear of full-length mirrors…
Sin is willful suicide.

Sin’s the Mother Lode of Hubris
As the Light begins to fade…
Sin’s the Seed of Self-Deception,
Human Pride, sir, on parade.

Tom Graffagnino is a painter, photographer, and poet. He is the author of Wilderness to Water and No Border Land. He writes at his site, called Without Excuse Creations.

Receiving His Gift When We Have Nothing to Give in Return