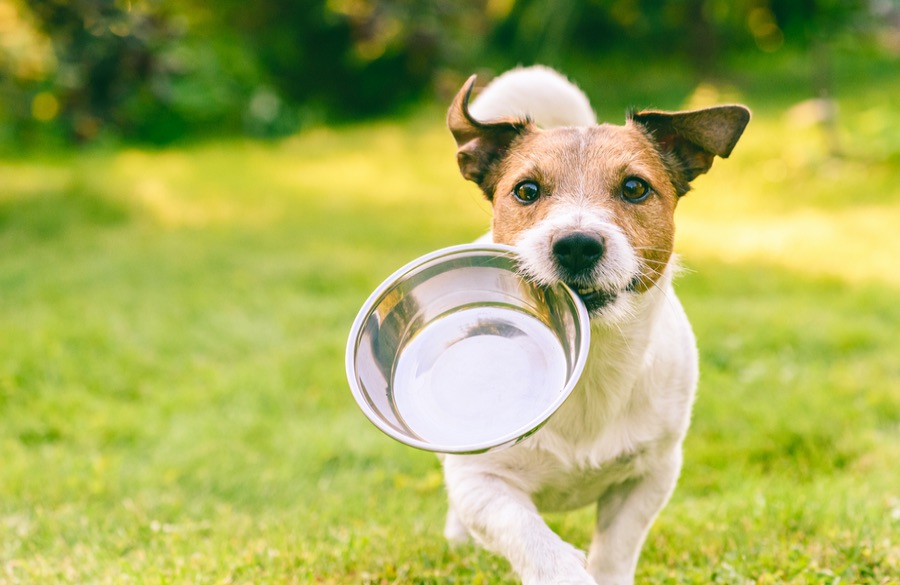 Editor’s warning: Some rough language ahead.

The headline at Salon reads, “How the evangelical movement became Trump’s ‘bitch’ — and yes, I know what that word signifies.” The author is Michael Rea, former evangelical, former president of the Society of Christian Philosophers, now a teacher of feminist theology at Notre Dame.

It’s one more in the interminable series of “explanations” for Christian leaders’ support for Donald Trump. Here’s what I don’t get: Why don’t they ask? When they do ask, why do they have to brush our answers aside? Why must they insist, “No it’s not that, not that at all. It’s something else.”

Michael Rea roots his “something else” out from evangelicalism’s dark cellars, then mangles it into a theory that’s supposed to represent us all, in dark-cellar ways not one of us would recognize.

Most of us explain our support for Trump this way: “We supported him originally because in spite of his acknowledged flaws, he was so much better than Hillary Clinton. Now that he’s served over three years, we still see his flaws, but we also see he’s doing a reasonably good job of promoting policies that are good for the country. And he’s way better than Biden.”

What’s so tough about that? Probably it’s too sensible, and it isn’t dark enough.

Explanations as Dark As Dark Can Be

Rea is a philosopher, and probably a good one, but his theory isn’t philosophy, it’s psychology, as occult (in every sense of the term) as Freud’s, and at this he is no expert. In Rea’s version, evangelicalism has created a cult of masculinity. We value it so much we’ve allowed ourselves to become sissified and subservient to Donald Trump. In prison they call that kind of sissified underling a “bitch.” That’s who we are: We’re Donald Trump’s bitch.

Now, I ask you, fellow evangelical, does that sound to you like a more thorough, complete, and honest explanation than the one we usually give?

Tour-de-force analyses are typically forced analyses. If she has to work that hard to make her point, maybe it wasn’t there to be made. Maybe she, too, could have just asked us our opinion.

It’s dark enough, anyway, if that’s what they value in an explanation. It comes from a man who says he considered himself an evangelical until he wrote an apology for a speaker who’d “offended” LGBT people at a meeting of the SCP. Now he thinks it’s just fine to call evangelicals “Donald Trump’s bitch.”

I expect it’ll be a while before he apologizes for that offense. Or is it okay to offend evangelicals? He rightly recalls Jesus saying we should receive offense well. I don’t know where Jesus says it’s fine to deliver such offense.

Rea agrees with Du Mez’s view: Trump “was the latest and greatest high priest of the evangelical cult of masculinity.” Well, I’ll be. Who knew?

Surely, though, you’re wondering about this “sissification” thing. So am I, even after three times reading through his rambling 3,500 words. The idea comes from a book by Kristin Kobes Du Mez, titled Jesus and John Wayne: How White Evangelicals Corrupted a Faith and Fractured a Nation. Du Mez argues that American evangelicalism has departed from biblical Christianity by teaching masculinity for men. This teaching, she says, is “both patriarchal and racialized.” (You knew race was going to show up here, didn’t you?)

Rea calls her book a “tour-de-force indictment of the white evangelical cult of masculinity.” Tour-de-force analyses are typically forced analyses. If she has to work that hard to make her point, maybe it wasn’t there to be made. Maybe she, too, could have just asked us.

Taking her lead, though, Rea tells us that “under the banners of ‘biblical manhood and womanhood’ and the promotion of ‘family values’” —— oh, excuse me; I must interrupt to take note of those scare quotes. Apparently Rea thinks they’re code words for something else, something dark and hidden, probably our racialized patriarchy. Anyway, continuing his analysis: “Evangelical leaders like James Dobson, Marc Driscoll, John Piper and many others have decried or sought to prevent the ‘sissification’ of American Christianity.”

More quotes, this time around ‘sissification.’ This time that would seem suggest seem these leaders have used that word, and used it often. Have you heard that from them? I haven’t. Or maybe it’s Du Mez he’s quoting; that’s not clear here.

“High Priest of the Evangelical Cult of Masculinity”

It’s not at all unclear, though, in Rea’s words, that this cult of masculinity has done to us. It’s led us to seek “shelter in the arms of powerful, paradigmatically masculine politicians.” We’ve idolized Trump’s masculinity to the point of subordinating ourselves to him. We’ve taken the feminine role next to him. We’ve sissified ourselves, and made ourselves his bitch.

And that’s why we support him. Rea agrees with Du Mez’s view: Trump “was the latest and greatest high priest of the evangelical cult of masculinity.”

Well, I’ll be. Who knew? And I’ve been thinking all along that I supported Trump because, in spite of his acknowledged flaws, he’s been doing a decent job of advancing the right policies. It’s a whale of a lot better than either of his Democratic opponents would have done.

What Kind of Explanation Do They Want? Does Truth Matter?

It never ceases to amaze me how hard it is for some people to accept that explanation. Maybe it doesn’t meet some need they thing an explanation should fulfill. It could be it’s not complicated enough — they need a true tour-de-force to get at evangelicals’ hidden motives. Or maybe it’s not dark enough. “Trump’s bitch” makes us look about as bad as we could look.

The thing I like most about my explanation, compared to theirs, though, isn’t that it’s simple, and it isn’t that it puts us in a better light. What I like about it is that for me, and for virtually every other evangelical leader I know, it meets the real need an explanation should fulfill. It’s true.