Christians, Quit Moaning About Being ‘Exiles’; We’re Here on Mission

We're expats, away from home but here for good reason. 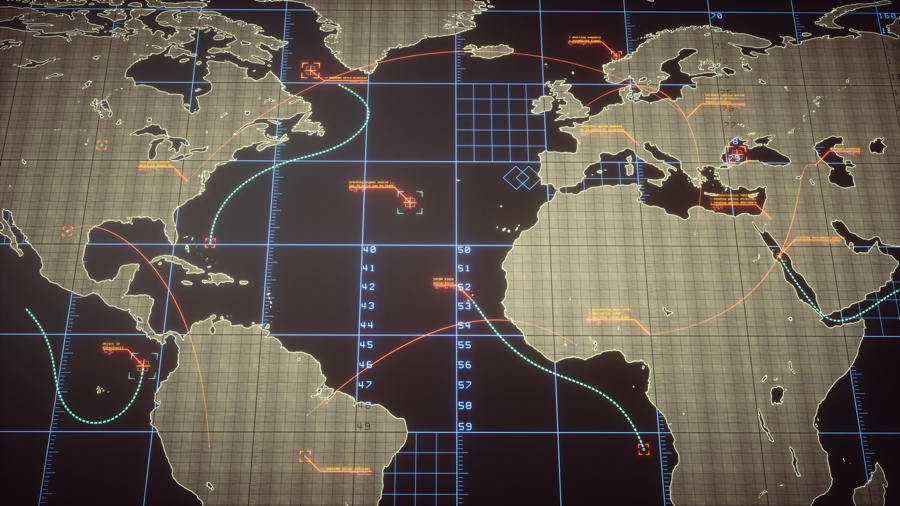 I’ve been out of pocket for a while following foot surgery last week. It’s good to be back.

I’ve done a lot of reading over the past ten days, and somewhere among it all I ran into one of my least favorite Christian themes: the idea that Christians in America are “in exile.” Honestly, that drives me nuts. It’s the one thing I like least about Rod Dreher’s “Benedict Option” approach. It’s wrong, and it confuses us badly as to what we’re here for.

Frankly I can’t even figure out where it came from in the first place. The word doesn’t fit; not even close. An exile has been booted out of his homeland and groans to return. Which homeland would that be for us Christians? Yesteryear America? Pardon me, but that’s bleary-eyed nostalgia. It wasn’t perfect to begin with, and we’re not going back in any event.

Speaking of groaning, the “exile” mentality often comes along with complaints about having to live in a world gone crazy. Granted, the world is going crazy, but that complaining spirit misses the point. We’re not exiles here. We’re here on mission instead.

If you have to say it with an “ex” word, choose “expats” instead. Expats (short for expatriates) are typically diplomats, businesspersons or missionaries on mission away from home. Diplomats go to represent their homeland. Missionaries go to bring the good news of God in Jesus Christ, and to do all they can to bless the land in which they live. And doesn’t that sound like what we’re here to do?

Doesn’t that sound like what we’re here to do?

Yes, we’re away from our true home. Our citizenship is in heaven, says Philippians 3:20. The book of Hebrews further reminds us that we’re set to “receive another Kingdom.” For today, though, we reside here as ambassadors to represent that Kingdom. We’re literally missionaries here to share the truth of God in Christ, show His love and bless the land where we live.

(Expat businesspersons fill so many different roles, it’s simpler not to push the analogy that far. It doesn’t have to be perfect.)

Differences between exiles and expats are stark.

An exile’s eyes are fixed above the horizon, past her immediate surroundings. She pines for her homeland, always asking, “When can I return, and how can I endure this in the meantime?” An expat’s mind may dwell on her homeland, too, yet more often she’s asking, “What good can I do for my current home while I’m here?”

Exiles often set up enclaves to hide themselves and their families from local influence. Expats may have their places of retreat and protection, but they know their main business is to be out among the people.

When an exile encounters a difficult issue local to his host country, he’s likely to ignore it as “not my problem.” Expats — especially missionaries — who run into the same situation are far more likely to ask, “How can I help here?”

Interestingly, God even told the Hebrew exiles in Babylon to act more like expats there:

Thus says the Lord of hosts, the God of Israel, to all the exiles whom I have sent into exile from Jerusalem to Babylon: Build houses and live in them; plant gardens and eat their produce. Take wives and have sons and daughters… . But seek the welfare of the city where I have sent you into exile, and pray to the Lord on its behalf, for in its welfare you will find your welfare.

Mission-minded “expat” thinking can make all the difference in how we live.

This world doesn’t have to feel like home. Let’s do all the good we can anyway.

First, it puts our current cultural discomfort in context. For those of us who think, more and more as days go by, This doesn’t feel like home here anymore, the expat mission mindset answers, What were you expecting? It isn’t meant to feel like home.

Granted, the exile mindset gets us that far, too — but there it lands, all prone to bitterness and grumbling. The expat mission mindset takes us to a far better place:

I’m grateful to be here — even though it isn’t home and certainly doesn’t feel like it — because I know I’m here to make a difference. I belong here, for now at least. I accept my mission gladly. I choose to “seek the welfare of this city.”

So please, everyone, let’s quit moaning over life as exiles. Our good God has stationed us here for good reason. When we do go home, it won’t be to some rosy, romantic vision of America in days gone by, it’ll be to our true home with Him forever.

In the meantime, we’re here on mission. This world doesn’t have to feel like home. Let’s do all the good we can anyway.

Was America Pagan From the Get Go? This Learned Historian Denies It

2 Billion People Have Never Heard the Gospel: The International Day for the Unreached Event on May 20 to Spread Awareness