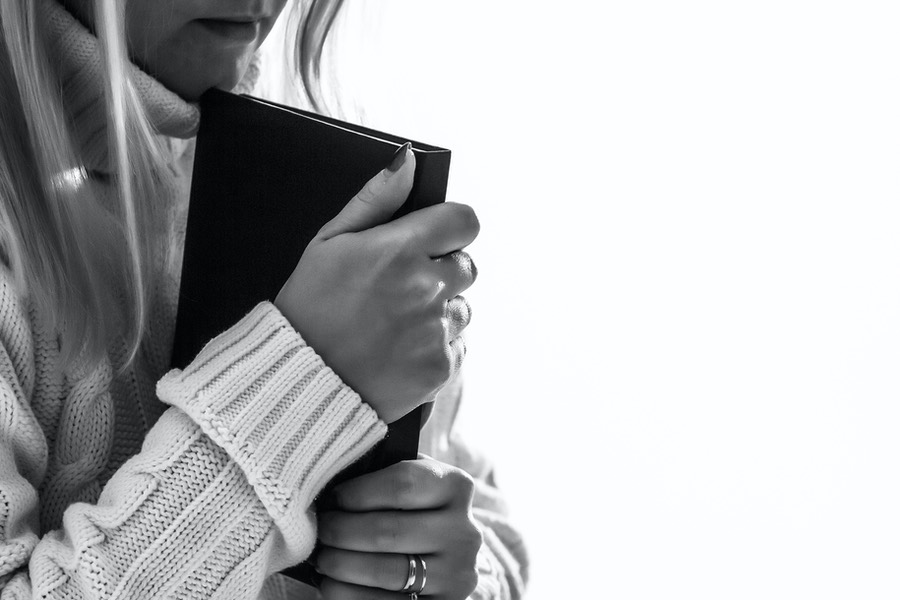 Evidence keeps mounting: year by year, Western society is growing more and more polarized. You can draw the fault lines anywhere you like: race, education, income, sexuality, or politics, but the one line that makes the most sense is our foundational beliefs. Religion, in other words. Everything else flows from there.

Anti-Christian hostility is growing along with the polarization. Ten years ago gay activists were assuring us they wanted nothing more than gay marriage. “Nothing we’re doing could possibly impact your life beyond that,” they told us. Now we’ve got a presidential candidate who wants to take away tax exemptions from churches that won’t toe the gay activist line.

It’s persecution already, according to Jesus’ own description in Matthew 5:11-12. Obviously it could be worse, as it already is in much of the world. The trend here in the U.S. is heading in that direction. While we don’t know if it will continue getting worse, wise Christians will want to prepare for the possibility anyway. Especially since the key preparations we can make are part of normal Christian discipleship anyway.

1. Practice Up in Loving Your Enemies

The more hostility we face, the more actual enemies we will likely be able to identify. Now is the time to get practiced up in loving those persons.

So if someone in your life already expresses hostility toward Christianity, be a friend anyway as far as they will let you. Pray for them. Consider praying even for Alexis McGill Johnson, acting president of Planned Parenthood, or Dan Barker, head of the Freedom from Religion Foundation. Or for the politician you like the least.

These steps will do us good, no matter what happens. They’re not only about preparing for hostility. They’re about living the normal Christian life.

Put 1 Peter 3:9 into practice, too: “Do not repay evil for evil or reviling for reviling, but on they contrary, bless, for to this you were called, that you may obtain a blessing.” So for example, next time someone cuts you off in traffic, speak a word of blessing instead of anger. It may not do them any measurable good, but it will do wonders for your own heart. (I’m really preaching to myself here now.)

Most of today’s hostility comes by way of people telling us we’re either wrong or evil. Christian faith is “bigoted,” “homophobic,” “anti-intellectual,” “anti-science.” None of these is true. Any of them could be true of some individual Christians, but not of Christian faith rightly understood.

We need to be ready for the accusations. The first level of readiness lies in making sure the charges aren’t true of us. Before the eyes of God and also before a watching world, we can’t afford to be any of these things.

Even if we do right, though, we’ll be accused anyway. So we need to be ready to explain as well as demonstrate. When I’m accused of “homophobia,” I know how to tell the truth: I’m not afraid of any person based on his or her sexuality; I just have a standard that says sex belongs in a proper man-woman marriage. And I can explain my reasons for that, too.

Those explanations may or may not persuade a gay activist. (We should be praying for them, too, for God can still do unexpected things for people.) Our explanations can still do great good, though, in convincing your fourteen-year-old that Christianity is still good and true. Of if not your own fourteen-year-old, the niece, nephew, student, or even casual acquaintance at church.

Engagement of this sort means knowing what we believe and why, or doctrine and apologetics. Generally speaking, Christianity needs to up its game in both, if we’re going to be ready for what’s coming at us.

3. Prepare to Disengage, Too

Not every argument is worth having, though. Not every fight is worth fighting. I’m thinking mostly of endless Facebook and blog comment debates. After a certain point, I doubt many of them do much more good than silence would do. I’m not saying we should pull out of online discussions, only that we should use more discernment. One good original post (OP) or thread-starting discussion is probably worth more than a dozen rounds of futile comment exchanges.

Finally, we should prepare to suffer loss. The best exercises I know for that are fasting and giving. Fasting has value in itself: It can draw us nearer to God, putting us more in tune with Him. It can make our prayers more effective. But it can also give us practice in going without. Financial giving can do the same in other spheres, and so can giving our time to others, not keeping even that precious resource to ourselves.

We can draw encouragement, too, from the stories of suffering Christians down through history and around the world today. They know — and they’ve shown — that God will provide what we need, even under the greatest pressure.

Even If It Never Gets That Bad

This is all preparation for severe persecution. It’s also standard Christian living. It’s about growing in love, wisdom, and knowledge. It’s about maturing in our witness, in our devotional life, and in our giving and serving.

So I feel safe in predicting these preparatory steps will do us good, no matter what happens. They’re not only about preparing for hostility. They’re about living the normal Christian life.

Now is the Time to Preach Endurance Not Escape