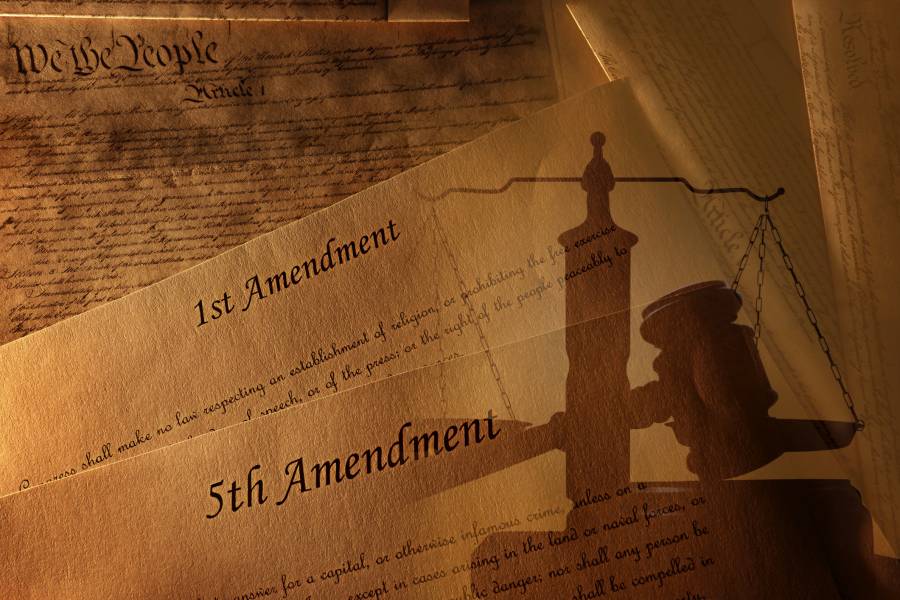 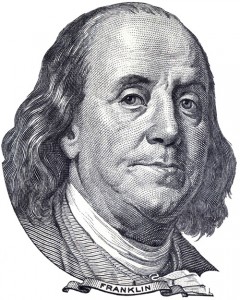 I believe we are on the verge of losing freedom’s blessings because we have too few informed and responsible citizens. Sadly, many in the church have not understood the importance of living under the control of God with the powerful Spirit of God providing the strength and wisdom necessary to protect our freedom.

Jesus said the gates of hell — deception, defeat, destruction and debt — will not prevail against the church standing upon God’s revealed truth. (Matthew 16:18) For some time, far too many Christians in America have allowed hell’s gates to prevail while they sit in church. We are witnessing clearly the adverse effect of Christians “at ease in Zion.” True believers must awaken from slumber to boldly confront the culture and to help restore freedom’s blessing! People of faith can and must protect our freedom and inspire strong, stable, effective, limited government.

Marching Toward the Death of Freedom

Jesus commissioned His followers to share the truth that sets people free and keeps them free. As we have seen, He said, “If the Son makes you free, you will be free indeed.” (John 8:36) True freedom is living under the control of God, not under the control of any other power or influence.

When we compromise truth, we also compromise freedom and its blessings. Our nation is in the process of doing this, and we are marching toward the death of freedom and the destruction of meaningful national life. 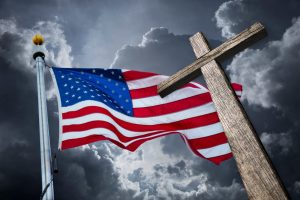 In our nation we are presently following the course of decaying nations that we can observe around the world where intellectual, moral, and economic systems are collapsing. Some of the American leaders in power today are actually suggesting we follow other nations’ tragic course. In many ways the election on Nov. 3 will determine freedom’s future. All Christians must pray, register, vote and encourage all who care to do the same. If the advocates of an anti-biblical worldview prevail, the deadly, destructive actions we are now witnessing will intensify.

I will gladly spend the rest of my life inspiring others to action. God is calling us to far more than religious ritual. He is calling us to repentance; to a personal, intimate relationship with Him; and to the restoration of freedom’s foundation. God is calling us to a life filled with the power of transforming love and the boldness of New Testament believers to stand against the powers of this present darkness. A dying world is waiting for the release of the river of life that flows freely from the lives of yielded, Spirit-filled believers.

When God rules in individual lives, sound principles will prevail in our land. Leaders will no longer be chosen because of personality, party affiliation, or skillful communication. They will be chosen because of their commitment to God-given principles necessary for the survival of true freedom. Betty and I believe with all our heart President Trump is seeking diligently to protect those principles.

I pray all committed Christians and those who love freedom will stand together to protect it! We will either witness the glorious future of freedom or the tragedy of its funeral. 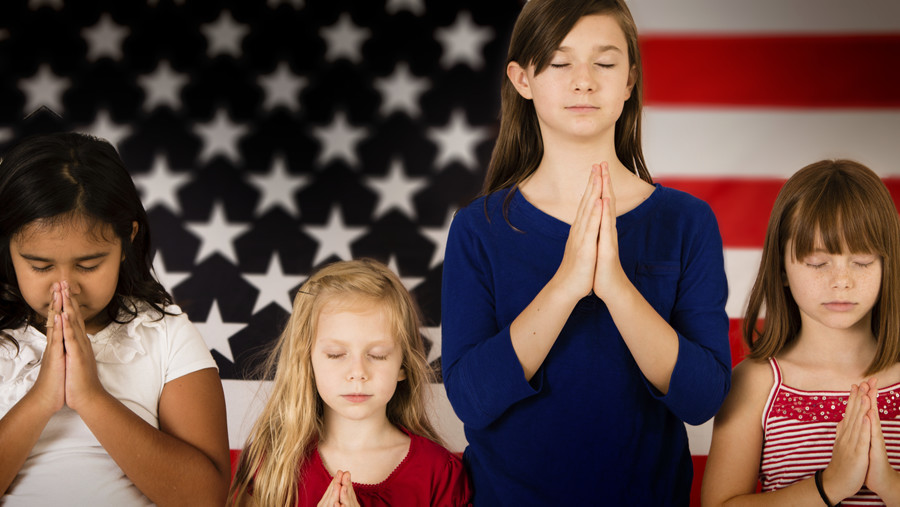