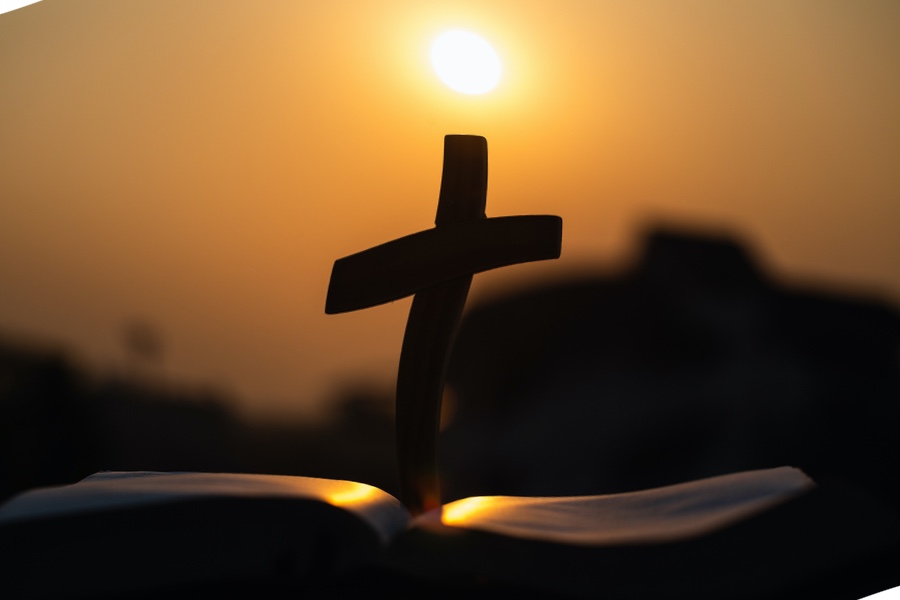 Mark Galli said he intended to help protect the future of Christianity’s witness when he wrote his Christianity Today editorial calling for Donald Trump’s removal. What did he actually achieve? Serious, needless damage. Division. Confusion. Scandal, even, as he falsely reinforced unbelievers’ anti-evangelical prejudices.

Galli didn’t just stake out a strong position on a controversial president. He did it by misrepresenting other believers. It was obvious enough. He should have known that he was distorting reality when he said, “The reason many are not shocked about [Trump’s ‘grossly immoral character’] is that this president has dumbed down the idea of morality in his administration.”

He betrays a terribly low opinion of his fellow believers. Supposing that we can be manipulated so mindlessly. But I have a clue to offer careful readers. When a writer says he has “the reason” for anything in politics, culture, or religion, put up your guard. There’s never just one reason.

I understand the desire to simplify things. In a way, I’m doing the same here. Although there’s much more I could say about Galli’s editorial, I’m narrowing this piece down to one concern in particular.

But it’s one thing to focus on one topic as part of an ongoing discussion. It’s another thing to speak from a platform like his, saying, “Okay, folks, we’ve had the conversation. It’s over. Here’s the answer. And here’s the one simple reason you’ve been getting it wrong all along.” Which is essentially what Galli has done.

Granted, he recognizes that evangelical Trump supporters point to the president’s “Supreme Court nominees, his defense of religious liberty, and his stewardship of the economy, among other things, as achievements that justify their support of the president.”

Galli gets that right. But he doesn’t get it right enough to overcome the error he makes with his next question: “Can we say with a straight face that abortion is a great evil that cannot be tolerated and, with the same straight face, say that the bent and broken character of our nation’s leader doesn’t really matter in the end?”

I don’t know a single evangelical leader who’s said Trump’s character doesn’t matter. What I have heard has been support for many of his policies. Not all, mind you; but many. I’ve heard evangelicals support the president in the sense of holding him up in prayer. I’ve seen them support him in standing against a horrific onslaught of evil coming from the Left. And I’ve read and heard their support for his efforts toward rectifying his moral character. But I’ve never seen anyone lend aid or comfort to his moral flaws.

It’s all very complex, of course. But evangelical support for Donald Trump is at least as complex as Trump himself. (Not to mention his surrounding political environment.) You won’t get it right if you turn it all-black or all-white, as in, “Either you support him or you don’t, and goodness, how could you support a man with his flaws?”

There’s a Better Way to Maintain Our Witness

Galli seems to think that by “supporting” Trump, we’re affirming his moral flaws. We’re also being hypocritical — or “prudential,” the term he used for it, which is exactly the same thing stated in slightly more diplomatic terms. He can complain that way, and he can suppose that it’s making Christianity look better to non-believers, but isn’t there another way? A more unifying way?

What would happen if instead of distorting fellow believers’ positions, he would help us clarify things? State precisely what it is that we support in our president — and what we don’t? He doesn’t have to agree with our conclusions. But he could still try saying something like, “These matters are extremely complicated. We’re all taking a careful and reflective look at all the relevant facts. We don’t all weigh those factors the same way, but we respect each others’ attempts to sort that out.”

Maybe Galli thinks he’s done that enough already. He hasn’t. His editorial shows serious — and surprising — misunderstandings of evangelical support for Donald Trump. The one thing it reflects most accurately is unbelievers’ prejudices. Is that what he wants to reinforce?