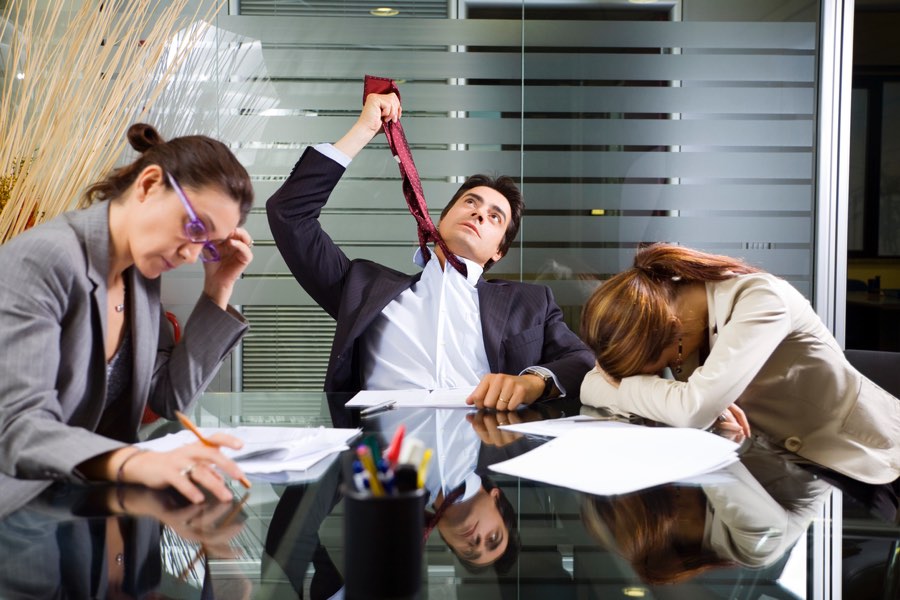 American Christianity has failed. Completely. There’s nothing more to be said, except to detail all the ways we’ve failed. That’s the title of an article this week by Stephen Mattson, writing for the Evangelical Left organization Sojourners — except he puts “Christianity” in scare quotes. We don’t even really deserve the name.

Take a deep breath, if you’re a “Christian.” Then read how miserably you and I have fallen short:

Because while the gospels instruct followers of Christ to help the poor, oppressed, maligned, mistreated, sick, and those most in need of help, Christians in America have largely supported measures that have rejected refugees, refused aid to immigrants, cut social services to the poor, diminished help for the sick, fueled xenophobia, reinforced misogyny, ignored racism, stoked hatred, reinforced corruption, and largely increased inequality, prejudice, and fear.

There’s probably nothing left for us to do but close up shop.

It’s So Simple; But Just Look How Badly We’ve Missed It!

Why? Because, as Mattson would have it, in three years of ministry, not to mention the rest of His inspired Word, Jesus left us exactly one word of instruction, and we’ve blown it. It’s so simple, so starkly black-and-white. There’s only one thing God wants us to do: help the oppressed.

How have we missed doing it? Let me count the ways.

We’ve missed the wisdom of forcing compassion out of rich people through taxation and government programs. You see, there’s nothing more loving than filing a tax return and watching someone else squander your money to supposedly assist someone you never met through a program you had no hand in creating or vetting.

Too Self-Centered To Let Others Do Our Work For Us

Now we can see clearly what Christian failure looks like.

No, we’re too self-focused to see how good that is. The Interfaith Hospitality Network in my Ohio home town — a network of churches cooperating to feed and house the homeless — is too self-centered to ask the government to do the work for them. The Food and Clothing closet here, where volunteers meet with the poor, get to know them personally and help supply their needs through loving interaction, isn’t Christian enough to obey Jesus’ commands to help the poor the right way. Instead of stepping aside to let the government take care of it, we’d rather do it ourselves. How self-centered!

The thousands of Methodist Hospitals and Presbyterian Hospitals and Good Samaritan Hospitals and Mercy Hospitals and all the other denominationally-named hospitals — not to mention the widespread Seventh-Day Adventist medical network — are proof that American Christians have turned a blind eye to the sick. Not only that, but since many of us refuse to recognize the unqualified medical and economic success of Obamacare, we’re actually guilty of diminishing aid for the sick.

Christianity has reinforced misogyny by opposing a woman’s right to kill her daughter in her womb, and by elevating marriage (as no other social system ever has) to a status where men are actually expected to remain faithfully married to women. Horrible!

We’ve fueled xenophobia by going to others’ homes in other countries — as my current church does multiple times ever year — to embrace, love, learn from and serve with believers there. Our massive missionary and global humanitarian effort (this, for example) is further proof that we only care about ourselves.

And the churches in the small Michigan town where I grew up (Auburn, population 2,135) have shown how desperate we’ve been to keep refugees at bay, by only welcoming enough people to lift Auburn to 99 on the list of top 100 cities for the number of residents born in Laos. It’s only an example, but it sure does demonstrate how unwelcoming we are.

But probably our biggest failure of all has been our dogged determination to see Jesus as something more than a mere single-issue crusader for leftist social policies. We’ve failed to think in the same starkly simple black-and-white terms that the morally and intellectually advanced Evangelical Left has so stunningly achieved.

Now we can see clearly what Christian failure looks like.

Though it shouldn’t need saying, I will point it out anyway: this is entirely satire. All but the last sentence — if you read it right.

See also This Is Not What Christian Non-Judgmentalism Looks Like