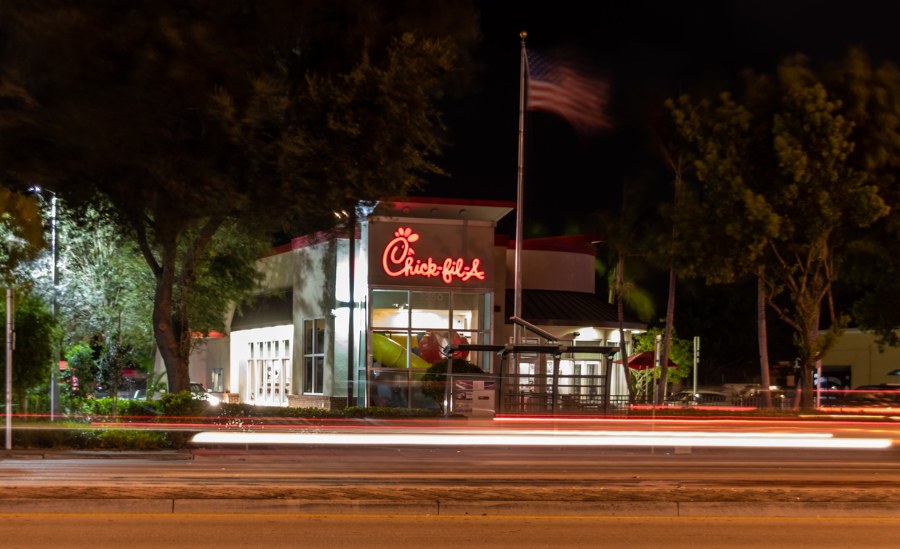 The problem started a couple of months ago. Stella, the wife of my good friend Fred, moved out and began cohabiting with Harry. This was a double blow to Fred, since he lost his wife to a man who for many years has been an enemy. Fred wrote Stella to ask her to reconsider but got no response.

But it gets worse. Today Fred got a strange email from Stella. She stated that she never intended to hurt his feelings. She didn’t realize that he would take her moving in with Harry so personally. She thought he would understand that she had changed across the years, and it was time to move on. She said Fred was a really nice guy and did not want hard feelings. She expressed no intentions of leaving Harry and moving back with Fred. But she hinted that Fred might continue to support her since Harry was not being as generous as she had hoped.

Even more shocking was Fred’s response. He thought it was nice of Stella to write. He was moved by her saying that she did not intend to hurt him and that he was a nice guy. In response, Fred planned to drop off a generous support check every week. We might understand Fred’s response had she confessed her sinful behavior and stated a desire to move back with Fred. But short of that, Fred’s attitude seems irrational and even unethical.

A Bizarre, but Actual, Betrayal

If the relationship between Fred and Stella seems too bizarre to actually have happened, let me assure you that it did happen. The only difference is that the names have been changed to protect the guilty. Chick-fil-A is Stella. Last Nov. 18, Chick-fil-A moved out on Fred, the evangelical community that had stood by her and supported her like a faithful husband across the years. Chick-fil-A displayed infidelity by dropping support for two fine Christian organizations, the Salvation Army and Fellowship of Christian Athletes (FCA), among other organizations. It became clear to most people that this decision came in response to pressure from the LGBTQ community. One secular source stated, “Chick-fil-A said it is altering its approach to charitable donations following criticism by LGBTQ supporters of contributions made to Christian groups.”

Practically every evangelical familiar with the circumstances was painfully aware that Chick-fil-A was yielding to LGBTQ identification of the Salvation Army and FCA as hate groups.

Even worse, Chick-fil-A established a relationship with Harry, the LGBTQ community that has been hostile to evangelicals. Chick-fil-A signaled this new relationship by donating to Covenant House. Christian Post contributor Mat Staver described the Covenant House support of the LGBTQ agenda as follows: “Covenant House proudly promotes LGBTQ on its website, referring to ‘LGBTQ Inclusion Initiatives,’ and even doing an ‘inclusion assessment’ at every one of its facilities.

This brings us to the present. On Dec. 2, Tim Wildmon, president of the American Family Association (AFA), garnered 116,000 signatures to petition Chick-fil-A CEO Dan Cathy regarding the company’s actions. In a letter to AFA, dated Dec. 5 but curiously only surfacing two days ago, Dan Cathy gave a response to Tim Wildmon’s petition. From my perspective, Cathy’s letter was as shocking as the one from Stella to Fred. In it he made no apologies for the company’s betrayal of evangelicals and expressed no intentions of reversing course.

Instead, he stated, “We inadvertently discredited several outstanding organizations that have effectively served communities for years.” That would be like Stella telling Fred that she inadvertently moved in with Harry. It is difficult to understand what about the actions of Chick-fil-A was inadvertent. If it was inadvertent on their part, they were the only ones. Practically every evangelical familiar with the circumstances was painfully aware that Chick-fil-A was yielding to LGBTQ identification of the Salvation Army and FCA as hate groups.

The greatest distress for me, however, resides in the two evangelical responses to Dan Cathy’s letter that I read. Both are by Christians I highly respect. But both convey that Dan Cathy’s empty words embody substance.

“Dan Cathy Deserves a Round of Thanks”?

I fail to see what thanks Dan Cathy deserves as he continues in his abandonment of evangelicals who stood with him so faithfully.

Likewise, Todd Starnes, in referring to AFA’s decision to petition Dan Cathy, concludes that “In doing so, they convinced one of the nation’s largest fast food restaurants to do the right thing.” I find that statement confusing. Dan Cathy no more did the right thing than Stella did in writing to Fred while continuing to live with Harry. Starnes goes on to assert, “And Mr. Cathy deserves a round of thanks for listening to the people who made them one of the most popular restaurant chains in the nation.” I fail to see what thanks Dan Cathy deserves as he continues in his abandonment of evangelicals who stood with him so faithfully.

I do not know if Dan Cathy’s goal in writing was to regain evangelical business that he lost, but one might suspect that to be the case. It seems that these responses will encourage evangelicals to again patronize a business that betrayed them and the Christian principles for which they stand. Is Fred crazy in dropping off a support check for Stella every week? Maybe he’s not the only one.

Paul Brownback graduated from West Point, has a Master of Divinity degree from Talbot Theological Seminary, a Master of Human Relations from University of Oklahoma, and a Ph.D. from New York University. He has served as a pastor, counselor, and Bible college president. He is married to Connie and has two grown children.