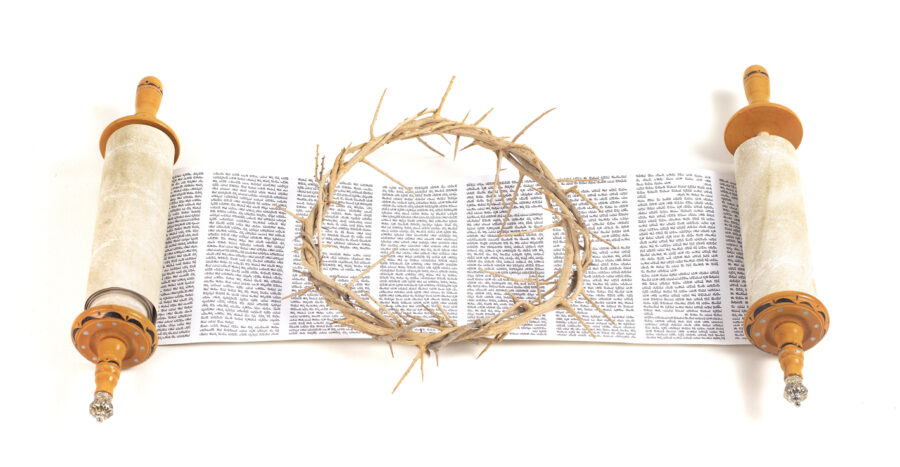 How are you dealing with the turmoil and uncertainty of these days? For some, this is a theological question. Some see the clear imprint of the End Times in our current events. Maybe so. We should always be ready to walk outside and see Jesus coming on the clouds of heaven. Today may well be the Day.

History however gives me pause. Eighty-two years ago, world war broke out in Europe. If Hitler did not look like the anti-Christ back then, I’m not sure who would. The war’s end revealed 50 million dead, with extraordinary and widespread suffering for the survivors. But rather than Christ coming in the clouds, the rebuilding and prosperity following the war set the stage for world-wide evangelization on a scale never before seen.

We cannot fully comprehend God’s purposes, if we focus only on what we see in the near term. We must also carefully consider what God is doing in the long run.

This leads us to an important biblical principle we should consider. We cannot fully comprehend God’s purposes, if we focus only on what we see in the near term. We must also carefully consider what God is doing in the long run.

We see this powerfully demonstrated at Christ’s first appearing. The prophets foretold His coming nearly 800 years before His nativity. Many of these Messianic prophecies were misunderstood. There was a widespread rabbinic belief that the prophetic references to the Son actually referred to the nation of Israel. And to those who recognized Messiah as a man, He was understood to be a military or political leader who would lead Israel out of bondage.

Hence the men walking on the road to Emmaus after the crucifixion, who said to the risen but unrecognized Christ: “We had hoped he was the one to redeem Israel” (Luke 24:21). Which of course He was, but not in the way they imagined. And even on the Mount of Olives immediately prior to His ascension, His disciples confusedly asked Him: “Lord, will you at this time restore the kingdom to Israel?” (Acts 1:6). They were led astray by focusing on their short-term expectations and understanding.

By contrast, the entire redemptive history preceding Christ’s passion was aimed at that event. Even back to the Garden of Eden, where God pronounced the “proto-evangelium” (the first Gospel) embedded within His curse upon the serpent:

Because you have done this, cursed are you above all livestock and above all beasts of the field; on your belly you shall go, and dust you shall eat all the days of your life. I will put enmity between you and the woman, and between your offspring and her offspring; he shall bruise your head, and you shall bruise his heel (Genesis 3:14-15; emphasis added).

With this longer view, we understand Christ’s suffering, resurrection, and ascension are the hinge-point of human history. A hinge in the sense that everything preceding it pointed to the fulfillment of the Redemptive Covenant made between God the Father, God the Son, and God the Holy Spirit — before time began. And human history following Christ’s passion is unalterably shaped by it.

Jesus’ perfect obedience to His Father effected the redemption of those who are His. And not only their redemption, when we consider what’s called double imputation. Our sins were imputed to Christ who paid for them all with His own body and blood. And Christ’s righteousness is imputed to us who believe and trust Him as Savior and Lord.

After Christ’s crucifixion and burial, the disciples were dejected and fearful. The near-term prospects they faced were daunting. But Christ came for an eternal purpose — to inaugurate the Kingdom of God here on Earth and to call into it those who are His. He promised to build His church, saying even the gates of hell cannot prevail against it. And even now Christ is ruling and reigning in the heavenlies with all the saints who have gone before us.

Yes, we live in uncertain even troubling times. The Christian consensus prevailing since the American founding seems to have evaporated like the dew before the rising sun. Yet the King is seated on His throne. We trust in Him who loved us and loosed us from our sins in His own precious blood. Never will He leave us or forsake us — even to the end of the age.