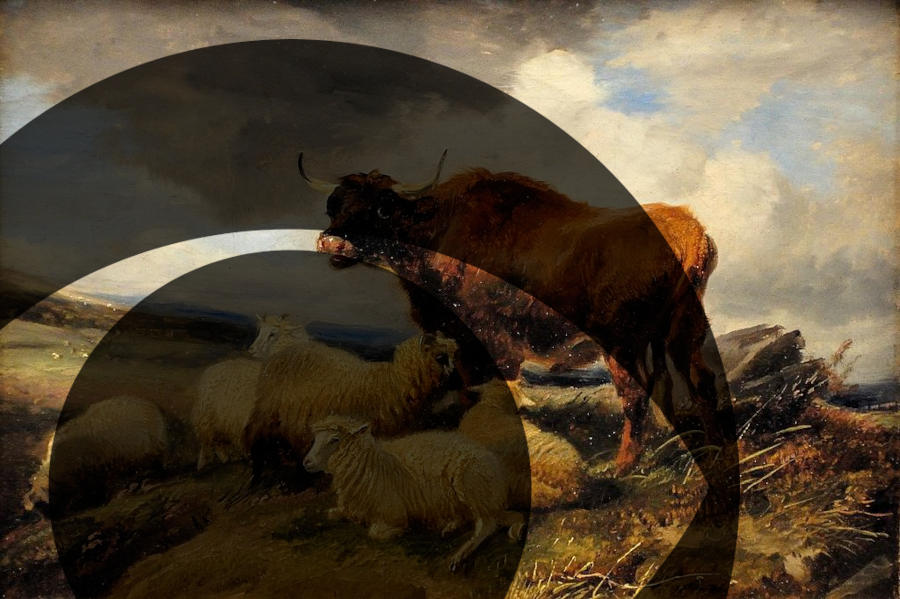 It wasn’t overtly hostile toward the church; quite the opposite. The show treated its subject, a New York pastor and his congregation, with all kindness and gentleness. Still, last Sunday’s episode of CBS’s Bull was one of the most anti-Christian TV shows I’ve seen in years. It’s too bad. Bull is the only current TV series my wife and I watch every week it’s on. We love it. Usually.

Dr. Jason Bull (Michael Weatherly) is a top New York trial scientist, his character modeled after Dr. Phil’s early career in that field. The uber-expert leading a team of experts, Bull displays a likable mix of cockiness and self-doubt. His team members speak with wisdom, but Bull speaks with more. Not this time, though. This time he abounded in foolishness.

I need to spill the whole plot here. If you’ve got it DVRed, go watch it first. If you haven’t seen it, you may have trouble believing it. This is how it went, as I recall it.

The shows opens with a roomful of very busy people smiling, laughing as they box up goods to give to the poor. Their 40-ish pastor, Liam, wearing a t-shirt with a Christian cross on it, is leading the effort with all loving authority. He’s interrupted when a church member tells him the TV crew is ready interview him about his latest book, Building a Heavenly Marriage.

Apparently he’s written several best-sellers. This one (at least) he co-wrote with his wife. He meets with her briefly in the sanctuary before the interview, greeting her there as “Good.” Later he tells Bull he’s always called her that, because “She’s just … good.”

The next morning she’s found dead, murdered. The police arrest Liam. So far, so good, as TV plots go. These things do happen in shows about trials and courtrooms and legal teams. But then it turned fully, astonishingly bizarre. I was once an HR director in a large mission agency. From time to time I dealt with some very troubling and troubled people. If the worst of them was, say, a 7 on a scale of 10 for bad things a minister could get fired for, Liam was somewhere around 50.

Liam has an alibi for the murder, you see: the person he was out having sex with. Not his wife, obviously; not the one with whom he’d written Building a Heavenly Marriage. That sin takes us straight to 7 already; in fact the worst case I ever dealt with happened to be one that looked way too much like that.

But Liam wasn’t with a mistress. His lover was a man. “Good” knew about Liam’s male lover, but she didn’t mind; she had a lesbian lover, too. The two of them and Liam hung around together; they were great friends. We can probably assume all four of them were. This is “Heavenly”? Not in the heaven where Christ is King.

Later we learn that the deceased’s attraction to women was the first thing Liam ever knew about her, way back in high school. That’s what it means to be “Good,” apparently. At least they had their homosexuality in common. When he took over the pastorate of his dad’s church, which expected their pastor to be married, they went ahead and did the marriage thing. They kept the truth of their relationships hidden from everyone there, not to mention their publisher raking in so much money for them.

Liam is thus shown to be a lifelong liar. Bull tells him so; Liam admits it; their dialogue leaves no doubt that this is who and what he is. He’s made gazillions off his lies. The public adores him, but the man they adore is a sham.

At least he’s not the killer. That was the church’s embezzling business manager, the pastor’s closest friend. “Good” had discovered his crime, he needed to keep her quiet, so he did so in most brutal manner. So that’s the basic plot: Lie upon religious lie. Homosexuality. Marital unfaithfulness. Ill-gained income. A sham public image.

Liam has reached the full 50 on my scale of 10. Now let’s see what Bull says about it.

Bull’s Opinion of the Church

Out on the courthouse steps after the trial, Liam wonders about starting a new church “of my own.” He walks away. Bull watches him go, and then, perhaps thinking of all the good he had done for the poor, or perhaps out of the kindness of his sympathetic heart, he says to his teammates, “I hope his church will take him back.”

It was wrong for everyone and everything — but not for the church. There his unending deceit would be no problem at all: “I hope they take him back.”

I have seen Christian leaders sin. I have seen ministries help some of them cover it up. It’s bad, in fact, extremely bad; it’s why I have a saying: “Every sin takes you down, but your secret sins will take you out.”

This isn’t about hiding sin, though. This is Bull hoping Liam’s whole church will give him a great big bear hug and say, “Welcome back, you lifelong liar and cheat, you fake, you who’ve been hiding who you really are from us all these years, making big bucks off of it! We’ve missed you so badly! So glad to have you back as our spiritual leader again!”

This is the writers’ and producers’ view of the Church. I see no other way to interpret it. Surely Bull, their most sympathetic character, the voice of wisdom and expertise for a team of wise experts, speaks what they themselves view as wisdom and knowledge. Their “wisdom” says the church is most likely stupid beyond measure, for no organization could be so brainless as to hire someone back once they learn he’s a total fake. And their “knowledge” says a church need not care one bit about character, and it need not concern itself about truth.

These producers could only think that if they thought that was how Christianity normally operates: To err is human; to lie is divine. That’s wrong; it’s slanderous; it’s despicable. Yes, I suppose there may be churches like that, but they are not normal, and no one would call them good. Yet Bull makes it seem so good and wonderful and desirable.

Jesus warned of false teachers who would make wrong seem right, and who are all the more dangerous for their apparent goodness. He called them wolves in sheep’s clothing. This time it was Bull in the wool. Don’t let him pull it over your eyes.

Postscript: The murderer had succeeded in embezzling because he was the only person counting the collection every week. No one said that was extremely unusual, though it is; no one commented on its not being accepted practice for churches, which it certainly isn’t. Apparently no one on the team knew much about churches at all.

The Pressure to Conform: An Inside View on Universities’ Sexual and Religious ‘Party Line’