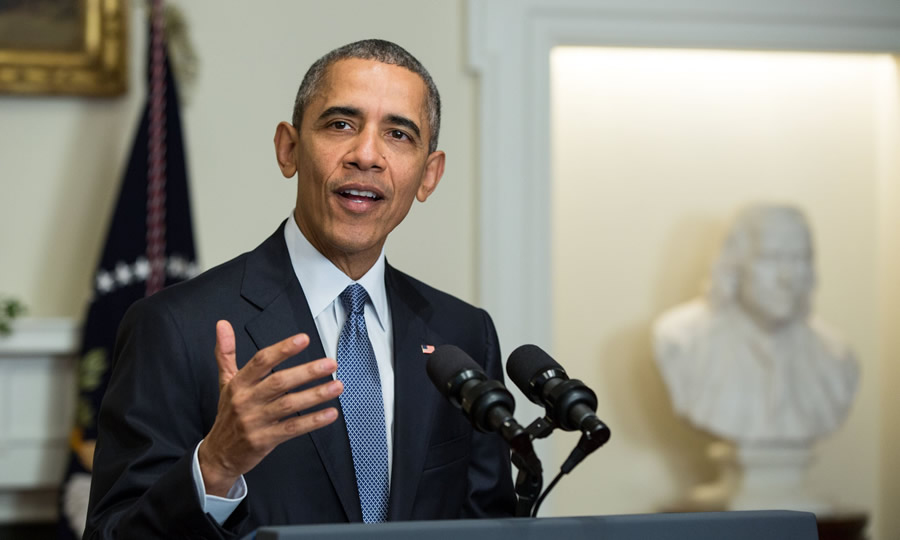 Since the news broke that a U.S. precision strike had killed Iran’s Qasem Suleimani, I’ve seen hundreds of responses from people I respect. Conservatives whom I’ve seen as allies. Supporters of this president. They point in all different directions.

Some folks are absolutely thrilled at this attack, and unworried about any blowback. “Bring it on,” is their basic message, “then see what we do next.” I understand that reaction, and sympathize. If there were ever a legitimate target, Suleimani was it. He’s the mastermind not just of one terrorist group, but a state-sponsored network of terrorist militias. They conduct violent actions in half a dozen countries, to build a regional empire for Iran from Lebanon to Syria.

Suleimani’s militias seem directly linked to the deaths of U.S. soldiers in Iraq. Suleimani personally oversaw the beatings and killings of civilian protesters in Iran. When we hit him, he was in Iraq, apparently coordinating violence against Iraqi civilians and U.S. personnel. (Remember, his thugs back had just tried to storm our embassy in Baghdad.) His goal? To keep Iraq’s government supine under the thumb of Iran’s.

So we killed a soldier on foreign soil who was conducting military operations against America’s interests, that threatened American lives. That meets both the moral and constitutional tests for actions like this one. As Jason Jones has written here, Trump’s action is far more defensible than Barack Obama’s relentless use of drones, which targeted small-fry Islamist soldiers, and killed thousands of Muslim civilians around the world, including children.

The Slippery Slope to Another Afghanistan?

Other thinkers whom I respect, who backed Donald Trump early on against the GOP establishment, aren’t so happy. They fear that however justified we might be in ending Suleimani’s toxic life, we might just have stepped on the slipperiest of slopes. That is, the road to a major war with Iran. Not just a series of airstrikes, where the U.S. hits foreign targets and leaves its enemies reeling. To pick up the pieces as they can.

We don’t fight such wars anymore. Instead, we take the U.S. occupation of Germany and Japan as the only model of ending a conflict. That means many thousands of U.S. troops, sitting in place for decades, building a new “democracy” from the rubble. That’s the reason our people are still getting killed in Afghanistan. Still dodging bullets and IEDs, long years after Osama bin Laden fled the country, and died at the hands of U.S. Navy Seals. To do any less, people tell us, is to “betray” the tiny cadres of feminists and would-be liberal democrats in Kabul.

George W. Bush never imagined that his “easy” war in 2003 would lead to eight years of a far-left president, the rise of Donald Trump, and the exile of the Bush family from politics.

The one thing that made Trump stand out in the primaries? His willingness to admit that the Iraq war was a disaster. One sold to the U.S. public via highly selective intelligence, relentless propaganda, and outright lies. There’s no question that the war was predicated on falsehoods. The only thing still debated is whether George W. Bush and company themselves had been duped, and passed those lies on sincerely. They believed what they wanted to, and lapped up evidence that fit their pre-ordained conclusions.

Remember that in response to 9/11 neoconservative theorists at the time called for the U.S. to invade, occupy, and transform a long and shifting list of Muslim countries. A crime that resulted from lax airport security and bad immigration enforcement sentenced the U.S. to transform an entire civilization. In Steve Sailer’s deathless phrase, the policy was “Invade the world, invite the world.” I warned in 2003 that the revolutionary ideology of the neocons was a dangerous replacement for traditional American nationalism.

The Costs of War

Consider the costs of America’s reckless rush to war in 2003:

So let’s put all that in the balance, as we think about U.S. options today. Let’s remember how airily the GOP establishment dismissed war skeptics (like me) in 2003. Recall how National Review smeared the likes of Patrick Buchanan and Robert Novak as “unpatriotic” for asking awkward questions. How “friendly” media like Fox News hyped every inflammatory statement by the likes of Dick Cheney and Condoleeza Rice. (“We don’t want the smoking gun to be a mushroom cloud.”) And let’s be extremely careful about how this conflict escalates.

At no point should a single U.S. soldier, sailor, or Marine ever set foot on Iranian soil, no matter what happens. Period. Ever.

President Trump needs to make America that promise, and keep it. Or else resign and return to private life, before the U.S. voters make that decision for him, and we end up with a president like Bernie Sanders or Elizabeth Warren. Plus millions of new Democrats flooding across the border into Texas, and thousands of new pro-choice, anti-gun federal judges at every level.

Remember: War is the most unpredictable phenomenon on earth. Tsar Nicholas II had no idea that defending Serbia in 1914 might lead to his empire’s collapse, the rise of Communism, and the slaughter of his family. Hitler never dreamed that his war of conquest would lead to a Communist-occupied eastern Europe, and a newborn state of Israel. Lyndon Johnson was blind-sided by the antiwar movement that radicalized the Democratic party and swept him out of the White House. And George W. Bush never imagined that his “easy” war in 2003 would lead to eight years of a far-left president, the rise of Donald Trump, and the exile of the Bush family from politics.

This isn’t checkers or Risk, Mr. President. It’s chess, and each one of the pawns is an American with a name, a list of loved ones, and hopes and dreams of his own.

Not Worth Another Obama

Yes, there are vital U.S. interests in the region. We care about preventing the rise of a Shi’ite empire led by Iran. We don’t want missiles hitting (well-armed, powerful) Israel. And we wish to protect local Christians from suffering because of American actions.

At no point should a single U.S. soldier, sailor, or Marine ever set foot on Iranian soil, no matter what happens.

But at home we have much more vital interests under more immediate threat. The Democrats are no longer a mainstream, patriotic political party. Not one major candidate for their nomination supports even modest border control. Not one favors the slightest protection for nine-month-old babies in the womb. They want to blow out our budget, infringe our gun rights, and flood the country with needy immigrants who will vote as they are told to.

A few more million newly minted Democrats, and Texas flips blue. At that point, the game is over. A permanent pro-choice, anti-gun, anti-Christian majority in the Electoral College.