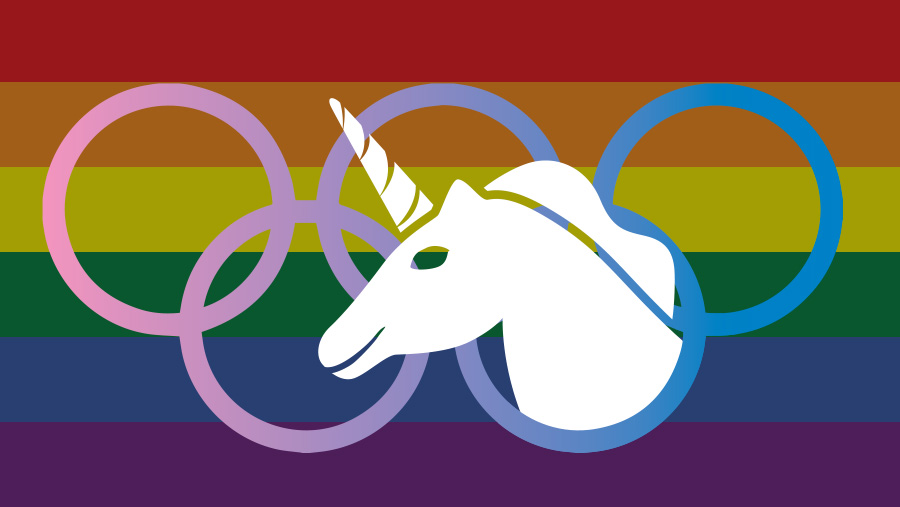 Yesterday I wrote a response to a manifesto by elitist academics. That manifesto accused Christians supportive of Donald Trump of basically truckling to a new Hitler. Now, that’s a disagreeable thing to hear. When prominent intellectuals (Cornell West appeared in one of the Matrix movies!) loudly accuse you of Nazi sympathies in a climate like ours?

It evokes a special feeling. The same sensation, really, that a shop owner in Little Italy had when Mafia goons in Italian suits stood at the counter smirking. And said, “Nice store you got here. Some really expensive inventory, I can see. It’d be a real shame if something were to happen to it.”

We all know what happens to those labeled right-wing extremists. They get kicked off social media and silenced. They can lose their jobs and be unable to find a new one. If the Southern Poverty Law Center singles them out? Some social justice warrior might show up at their office and shoot the place up. That happened to the Family Research Center a few years ago. And to Rep. Steve Scalise and other GOP leaders more recently.

A Moment of Unity at McCain’s Pyramid

I think we’d all rather avoid that. So let’s think back to the last moment of peace and bipartisan calm in our Republic. Hold on, let me try to remember … yes! It was at the last of Senator John McCain’s funerals.

Remember your role, Republicans, as the Washington Generals, whose job is to lose gracefully and make the Harlem Globetrotters look good.

The ceremony was hard to forget, because President Trump was specifically disinvited by Clan McCain. But plenty of Republicans of a certain type were there. You know, the Republicans who ran the party before it got disrupted by Deplorables. The easy-going guys from the Chamber of Commerce who wink at open borders. The sharp-eyed lobbyists for military contractors always on the lookout for new wars our soldiers can fight, to promote “democracy” over in Godforsakenhellholistan. And of course, there was George W. Bush. Nothing could have been more cozy and bipartisan than his “moment,” holding hands with Michelle Obama.

This ritual was held up by mass media as a shining counter-example to the divisive politics of Donald Trump. Networks broadcast it like a flashback to Camelot, an era when we weren’t Republicans or Democrats, but just … Americans. (Of a certain social class, anyway.)

The message was clear: Abandon this new and appalling man, and his mode of politics. Step back from his crass, sharp-shouldered ways. Go back to the manners and methods of Mitt Romney and Paul Ryan, John McCain and George W. Bush. Remember your role, Republicans, as the Washington Generals, whose job is to lose gracefully and make the Harlem Globetrotters look good.

Then you’ll have a peaceful country again. The stony-faced dowagers and veal-white beta males will take off their pink hats. The hard men of Antifa will slink back into their mom’s basements. There will be no more mock-beheadings or stabbings of public figures. Tame Republicans will be permitted to eat in D.C. area restaurants. The left will stop claiming the nation is under fascist occupation. Catholic teenagers who go to the March for Life won’t be accused of made-up hate crimes. We’ll go back to the America we remember, those long three years ago. …

We get so weary watching leftists hurl spaghetti at the wall, it’s easy to lose track. But do you remember what happened roughly a week after Dubya held hands with Michelle outside McCain’s pyramid? The left decided to destroy Dubya’s old friend and protege Brett Kavanaugh by pretending that he was a rapist. Not just a one-off, one-time rapist, but the leader of a teenage rape gang that preyed on the drunk underage girls of greater Washington, D.C.

Dubya, true to his form, said almost nothing on behalf of his long-time friend. He was still hoping, I guess, that the Pyramid Truce would hold. Judge Kavanaugh, however, didn’t play ball by withdrawing his name in disgrace. He fought back, fiercely, on national television. He refused to “believe the women,” and tossed out piece after piece of evidence dismantling their charges. Then the Democrats, not skipping a beat, announced that the truth of the charges didn’t really matter. Kavanaugh had shown that he didn’t have a proper “judicial temperament.” He’d let himself get angry about some little old trumped-up rape charge. So he still had no place on the bench.

How Loud Must We Yell “Uncle”?

The Democrats doing that to a moderate conservative, highly qualified jurist and friend of the Bushes just a week after George and Michelle’s John McCain moment? It doesn’t bode well for keeping a truce. Maybe there’s some other area of common ground we can find. I’ll explore a few options. Can we agree on any of these?

Nope, that’s now a white supremacist talking point. We must abolish ICE and decriminalize illegal entry into America, or else we’re just secret skinheads. You must admit that America’s real founding came in 1619 with the introduction of slavery. The whole country and its Constitution, institutions, and culture, are a fig leaf for white supremacy. And so they must be dismantled.

Okay, how about this:

No way. That “humanizes” the fetus. Democrats now demand the right to infanticide.

Hmmm. … This is harder than I thought. Maybe this:

Absolutely not. That’s just caving into the transphobic hate agenda.

Did you think I made that last one up? Alas, even my nasty satirical imagination can’t keep pace with today’s left. As The Blaze reports:

After backlash over a Drag Queen Story Hour — the controversial trend of drag queens reading to toddlers and children, usually in libraries — the board of directors of a Kansas library is divided on whether sex offenders should be completely banned from giving presentations, the Wichita Eagle reported.

So the board of the Wichita Public Library on Tuesday tabled a proposal to background-check for past sex offenses those who want to present at the library, the paper said.

In the end, the board voted to send the policy back to its operations committee for further revision, the paper said.

If we can’t get leftists to agree that people convicted of those crimes shouldn’t be dressing up in drag and reading to children … I’m starting to think these people can’t be reasoned with.

But maybe I’m just one of those hot-headed pro-Trump ethno-nationalists.

Coming to Your Local Library? The Drag Queen Story Hour