Cancel Culture is Prophetic, and the Bible Offers Advice on How to Handle It 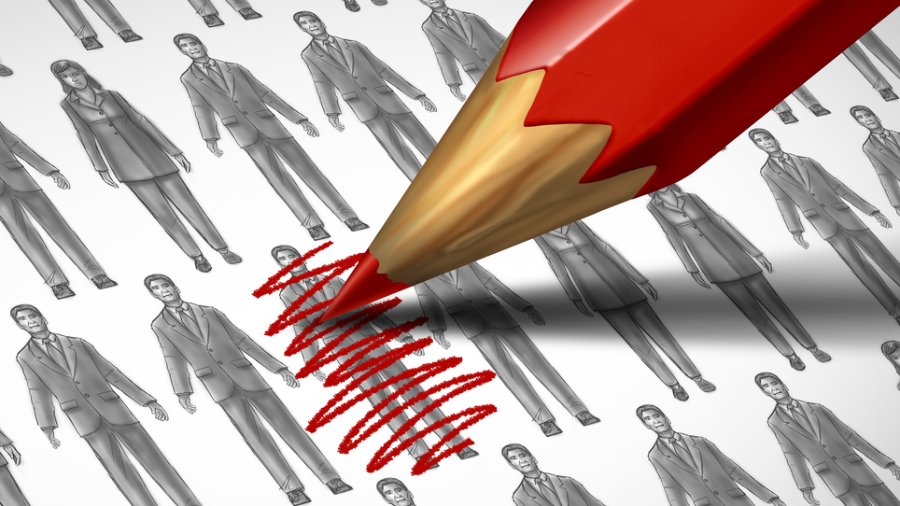 Except for 1968 with its riots and assassinations, I can’t remember a more challenging year in my lifetime for America than 2020. Between the pandemic, the flaring of racial tensions after the death of George Floyd, a floundering economy, skyrocketing murder rates, and the impeachment of Donald Trump, people had a lot to argue about.

In the midst of that tension and animosity, Pastor Chris Hodges of the Church of the Highlands in Birmingham, Alabama, logged onto his Instagram account one day and clicked “like” on a small number of posts from a conservative author and speaker. Can you imagine something so innocuous causing trouble? Well, it did.

A high school English teacher living in Birmingham saw what Pastor Hodges had done and felt uncomfortable. She created a Facebook post to address that discomfort, including an image of Hodges’ name next to the notorious “likes.” She later ironically told reporters, “I would be upset if it comes off as me judging him … I’m not saying he’s a racist. I’m saying he likes someone who posts things that do not seem culturally sensitive to me.”

We can go to bed tonight knowing with all our hearts that nothing or no one can ever cancel the One who cancels our sins.

Now, stop and think about that. A local government shuts down a free clinic for the poor in the middle of a public health crisis. Why? In their words, “Pastor Hodges’ views do not reflect those of HABD and its residents.”

The long and short of it was that Pastor Hodges had been “canceled” because he liked a few posts from a popular conservative pundit.

An Unreasonable and Unbiblical Culture

If this culture sounds unreasonable to you — even unbiblical — you’re correct.

What we’re seeing today reminds me of what Jesus described in Matthew 24, which was our Lord’s sermon about the Last Days and the Great Tribulation.

Leading up to this Great Tribulation, Jesus predicted a series of signs that will foreshadow the end of history. He spoke of wars and rumors of wars, famines, earthquakes, and pestilences. Then He said:

These are the beginning of sorrows. And then many will be offended, will betray one another, and will hate one another. Then many false prophets will rise up and deceive many. And because lawlessness will abound, the love of many will grow cold. (Matthew 24:11-12)

Read that again, because there are several terms in those verses that represent the ethos of cancel culture.

How Do We Live in Such a World?

What does it take to live in such a world?

The short answer is — a lot! It’s not easy to live as members of God’s kingdom in a world that is increasingly hostile to His values. However, the Bible offers practical concepts for creating a different kind of culture for the world we live in.

First, living for Jesus in a world marked by cancel culture takes forgiveness.

In a world where the mistakes of the past are fair game for the present, there’s no room for forgiveness or even atonement. Instead, those who are canceled are always treated as deserving of scorn, wrath, and judgment.

Thankfully, the Bible offers another way: “Be kind to one another, tenderhearted, forgiving one another, even as God in Christ forgave you.” (Ephesians 4:32)

Living for Jesus in a world marked by cancel culture also takes love.

As we’ve seen, cancel culture is laser-focused on judgment, accusation and punishment. The goal of those who cancel others is to broadcast their sins from pillar to post and never allow them to be removed or forgotten. Christ’s goal, on the other hand, is love, mercy, and grace.

As we read in 1 Peter 4:8, “And above all things have fervent love for one another, for ‘love will cover a multitude of sins.’”

One day Jesus will do that. But for now, there is one cancel culture I want to recommend: When we come to Jesus Christ, He cancels our sins and welcomes us into His family. Instead of disdain, deception, and disconnection, He gives us love, truth, and a place by His side. He fills us with wisdom, courage, and compassion. He commissions us to counter the cancel culture with the power of cross — which can never be canceled, revoked, or annulled either in time or in all of eternity. We can go to bed tonight knowing with all our hearts that nothing or no one can ever cancel the One who cancels our sins.

David Jeremiah, who holds a doctoral degree in divinity, serves as senior pastor of Shadow Mountain Community Church in El Cajon, California, and is the founder and host of Turning Point. Turning Point’s 30-minute radio program is heard on more than 2,200 radio stations daily. A New York Times bestselling author and Gold Medallion winner, he has written more than fifty books.

The above is an adaptation of Dr. Jeremiah’s upcoming book, Where Do We Go From Here?