‘Cancel Culture Has Us in the Crosshairs,’ Ruth Institute Says 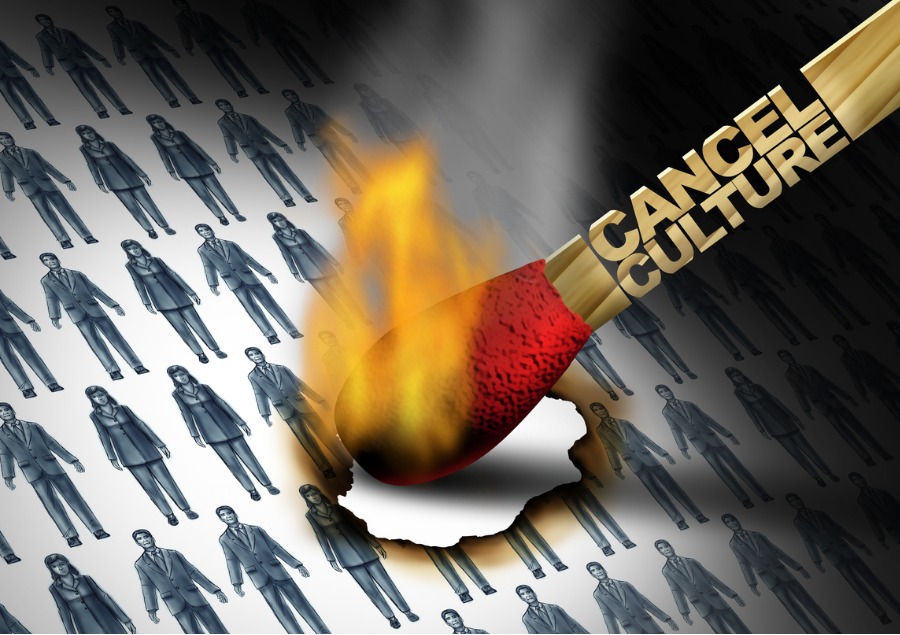 “This may be the greatest threat to freedom in America today,” Ruth Institute President Dr. Jennifer Roback Morse, Ph.D., said of censorship and the cancel culture.

Earlier this month, the pro-family group MassResistance discovered that its credit-card processing had been shut down. Supporters who tried to donate online were told their credit card was “declined,” with no further explanation offered. “For nine harrowing days, we worked to deal with this,” said MassResistance chairman Brian Camenker. Additionally, Amazon now refuses to sell the MassResistance book, The Health Hazards of Homosexuality, after offering it for several years.

Morse noted: “This has been going on for some time, but the trend has accelerated since the Capitol Hill riot last month. Conservatives have been de-platformed and lost speaking venues and book deals. Simon & Schuster violated its contract to publish Sen. Josh Hawley’s book, ironically titled The Tyranny of Big Tech.” However, the book will be published in May by Regnery.

No One is Immune

“No one is immune,” Morse observed. “Focus on the Family, one of the largest pro-family groups in the nation, had its Twitter account locked. Their offense? A tweet pointing out that Dr. Rachel Levine, President Biden’s nominee for Asst. Secretary of Health, is a man who says he’s a woman. According to Twitter, acknowledging this biological fact is ‘hateful.’ That means reality is ‘hateful.’”

Morse continued: “Even President Trump has had his Twitter account locked for more than a month. The Tech Oligarchs aren’t afraid of the President of the United States. That tells you something about who really holds power in this country.”

Morse disclosed, “In 2017, the Ruth Institute temporarily lost our ability to process donations because of our opposition to the Sexual State. Vanco Payments said we were ‘flagged’ as a group with a product or service ‘that promotes hate, violence, harassment and/or abuse.’ If countering family breakdown and helping victims of the sexual revolution makes us ‘hateful,’ so be it.”

Morse called the censorship movement “nothing less than an attempt to enforce groupthink and avoid a debate on many of the most important issues confronting our society.

NOTE: On Tuesday, March 2nd at 7:00pm EST, Morse will have a Facebook Live Chat with Brian Camenker and a representative of Focus on the Family to discuss censorship.

Dr. Jennifer Roback Morse is the author of The Sexual State: How Elite Ideologies Are Destroying Lives. The Ruth Institute is a global non-profit organization, leading an international interfaith coalition to defend the family and build a civilization of love.