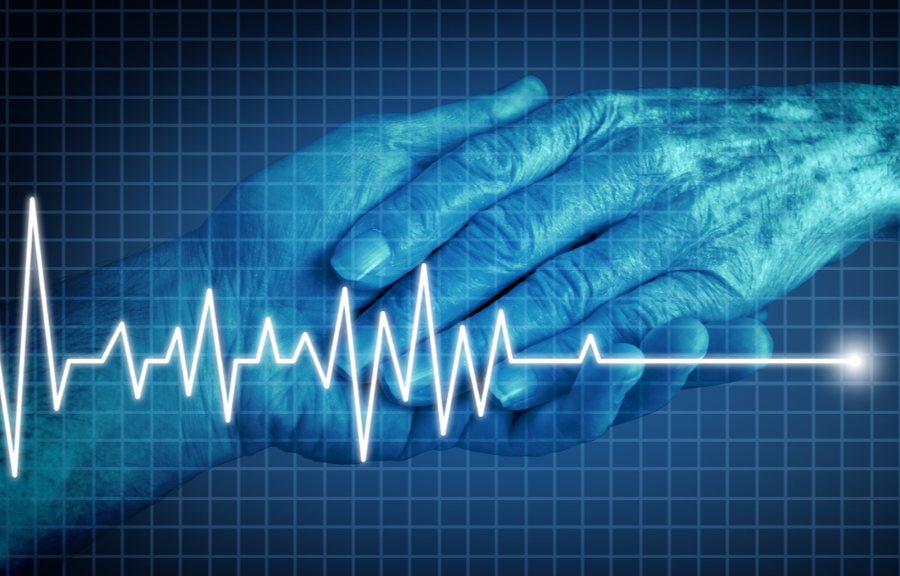 By Angelos Kyriakides Published on November 28, 2020 •

Is human life expendable? This is the question behind Canada’s Medical Assistance in Dying (MAID) laws and its attempted revisions under Bill C-7 this October. Bill C-14 became law in 2016, making it legal for people with “reasonably foreseeable” deaths to receive a physician’s “assistance” in dying. That bill included a number safeguards to narrow down those who would qualify. Among them was a 10-day reflection period.

In 2019, however, a Quebec Superior Court Judge ruled that the “reasonably foreseeable” clause contradicted the Canadian Charter. The government has thus been forced to introduce Bill C-7, which swings the door open much wider. Justin Trudeau could have challenged the Quebec ruling, but his failure to do so meant that the Criminal Code had to be amended once more. If Bill C-7 does not pass by December 18 of this year, it means that Canada would have dual legislation. One system would apply to Quebec, the other to the rest of the country.

Bill C-7 says those who suffer solely from mental illness will not qualify. Critics aren’t so sure, however. The language is vague. Those experiencing “physical or psychological suffering that is intolerable to them and that cannot be relieved under conditions that they consider acceptable” may seek euthanasia. With the “reasonably foreseeable” clause removed, it’s hard to see why “psychological suffering” would not inevitably apply to the mentally ill as well.

The Quebec Superior Court overruled the terminal illness safeguard, saying it discriminated against those who were suffering but whose condition was not terminal. Those with mental illness are bound to make the same equality-based case.

Bill C-7 would also remove a reflection period. This means people can receive a diagnosis and lethal injection within a 24-hour period. It also permits those who are “incompetent” to receive lethal injection if they’ve previously been approved. But these are people who cannot confirm their previous stance.

Serious Concerns About the Government Action

Critics call this some of the loosest assisted dying legislation in the world. Persons with disabilities are raising concerns about the bill. The Council of Canadians with Disabilities says:

The message that C-7 sends to those with chronic illnesses or disabilities is that their lives are not worth living and that they would be better off dead. As physicians, we fear that this system would quickly change from one that gives people a choice to die, to one that coerces people to die.

It has not been uncommon for doctors to recommend MAID to those who are disabled or suffering from severe conditions. 42-year-old Roger Foley made headlines in 2018 after suing a London, Ontario hospital. He said they’d refused to offer him home health care services and instead recommended assisted suicide.

A year earlier, a Newfoundland mother demanded doctors apologize after they suggested her 25-year-old daughter, Candice Elson, receive assistance in suicide. The doctors refused. They called her “selfish” and referred to Candice as a “frequent flier.” By this they meant that her regular visits hospital visits were a drain on the system. Stories like these bring to startling clarity many of the original concerns people had with MAID.

If Bill C-7 is passed in December, the wedge driven between human sanctity and expendability could become a wall. MAID was passed under the banner of helping people to “die with dignity.” For many physicians, though, as well as for many sick and disabled people, Bill C-7 is an even steeper decline. Will Canada devalue human life even more? Or will officials take a late, but needed, stand against this trend? It’s hard to tell at this point.

Assisted suicide raises a host of moral dilemmas by itself, chief of which is the message it sends about human value. Laws like these assume that human life is only valuable if enjoyable or useful to society in some way, not intrinsically valuable in and of itself.

In any case, Canadians who value life need to remember the words of our anthem. They need to “stand on guard” for life, through love and truth.

Angelos Kyriakides is a freelance writer who lives in Maple Ridge, British Columbia, outside Vancouver. He has previously served as an urban missionary and youth pastor in Canada’s poorest postal code, Vancouver’s downtown Eastside, for just under a decade. His passion is to build up the Body of Christ with truthful perspectives about current events and make Christian faith real in the hearts of today’s generation. He lives with his wife, Sarah, and their two small children who always make life a joyful adventure.