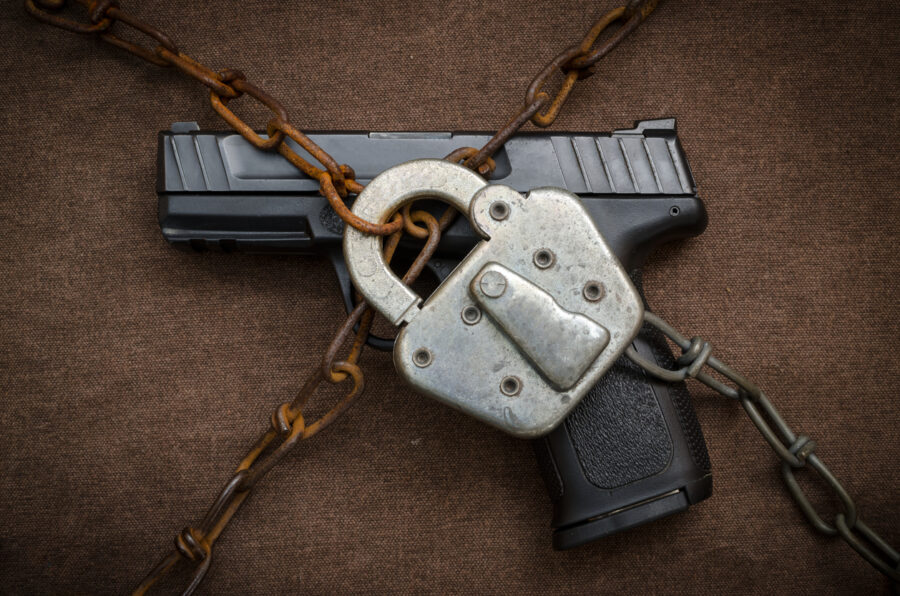 John Zmirak: How decisive a victory for the Second Amendment was the recent Supreme Court ruling? Was it as broad and decisive as you had hoped?

Mark W. Smith: It is a great victory. Not only does it confirm what the obvious text proves, which is that you have a right to carry guns in public for self-defense but that it also destroys the social balancing test of “tiers of scrutiny.” Lower courts that did not like guns were applying the improper tiers test so that they could repeatedly rule in favor of the government against gun owners, all in the supposed name of “public safety.” This approach mostly had the effect of courts rubber stamping gun control laws that violated the Second Amendment.

The Bruen decision states clearly that the Second Amendment applies as forcefully to carrying firearms as it does to possessing firearms. Accordingly, I anticipate seeing many circuit courts confronting their own precedents, and then striking down guns laws that they previously would have been able to find constitutional, using a balancing test.

Applying Precedents, Not Overturning Them

Can you trace the logic of previous decisions which led to this ruling by the court majority?

I think this result follows directly from Heller and McDonald. Heller said that the Second Amendment enshrines a private right to possess a firearm for protection, and it follows from that and the plain text of the Amendment that it also enshrined a right to carry for self-defense. McDonald said that the Second Amendment applied against the states. Putting those together, you have the foundation for the Supreme Court’s ruling today. Where this opinion breaks new ground is not by disagreeing with past Supreme Court cases — it does not do that. Instead, it rejects a test that had never been sanctioned by the Supreme Court but was being applied by lower federal courts anyway. 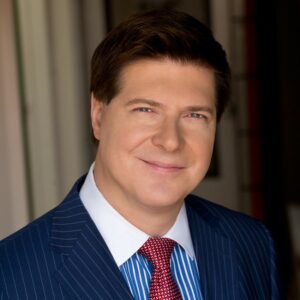 Not a Second-Class Right

Is the Second Amendment now re-established as a “first” rather than a “second-class” Bill of Rights protection?

It has always been one, of course, and Justice Thomas in particular has always recognized that, but as the opinion acknowledged, circuit courts were not treating it as if it meant what it says. I hope this goes a long way to ensuring that courts treat it as a “first class” right.

Red-Flagging the Bill of Rights

You’ve long been a critic of Red Flag laws. Can you briefly explain how they vitiate due process and other constitutional protections?

As the Supreme Court recognized again in Bruen, the Second Amendment right presumptively belongs to all law-abiding adult Americans. The problem with “red flag” laws is that they offer a way to take guns from somebody without showing they don’t belong to that group. The evidentiary hurdle for taking away someone’s under Red Flag laws is shockingly low. Often a single accusation, which the gun owner is not aware of, can be enough to result in a seizure of his guns.

These laws rarely provide anything close to adequate due process protections for the accused. And as a result, they create a system that is ripe for abuse: Someone with a grudge can, at little to no risk, report a “red flag” to the police and deprive a gun owner of her rights. These are huge problems.

You have a fundamental right, under Heller, McDonald, and Bruen, to keep and bear arms. That means that if the government wants to deprive you of that right, it needs to do so within the bounds prescribed by due process. Red flag laws do not do that. They effectively flip due process and the Constitution on its head — they say “Prove you are law-abiding so you can get your guns back.” That is not the way the Second Amendment works.

How Can We Fight Back?

Is there any court case currently challenging the constitutionality of Red Flag laws? If so, how far has it progressed?

I’m not aware of any such major cases. There might be some out there, but if they are I believe they would be in the early stages. It’s possible, even likely I think, we will see more soon, especially following Biden’s signing a bill that provides incentives for more states to add new red flag laws. 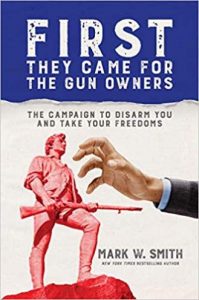 What can citizens do right now to defend their right of self- defense against crime and potential tyranny?

Well, they can keep and bear firearms for personal protection. In some of our most populous states, this right was abridged by the same sort of law that the Supreme Court held was unconstitutional, requiring a showing of “special need” to carry. Very soon, we should expect to see those laws coming off the books (I expect them to be replaced by a “shall-issue” permitting regime) and hopefully freeing up more of the country to exercise their Second Amendment rights as the Founders intended and as the text of the Second Amendment allows.

It has been a few years since you published First They Came for the Gun Owners. Is there anything you said there you’d like to update, given subsequent developments?

The gun rights movement is stronger today than ever before and far more aware of the efforts of the anti-gun movement to take away our fundamental right to keep and bear arms. There are currently 25 states that allow you to carry a firearm in public without needing a permit. I suspect we will see that list grow in the next few years. The Supreme Court has shown the willingness to enforce the text and history of the Second Amendment in a way prior courts have not.

Mark W. Smith is the host of the Four Boxes Diner YouTube channel, which covers Second Amendment and firearms scholarship and issues. Mark is a Distinguish Scholar and Senior Fellow in Law and Public Policy at the Ave Marie School of Law, and is a bestselling author of six books including First They Came for the Gun Owners and #Duped: How the Anti-Gun Lobby Exploits the Parkland School Shooting.