Brother Andrew, Founder of Open Doors and Smuggler of Bibles Into Communist Countries, Has Died. He Was 94. 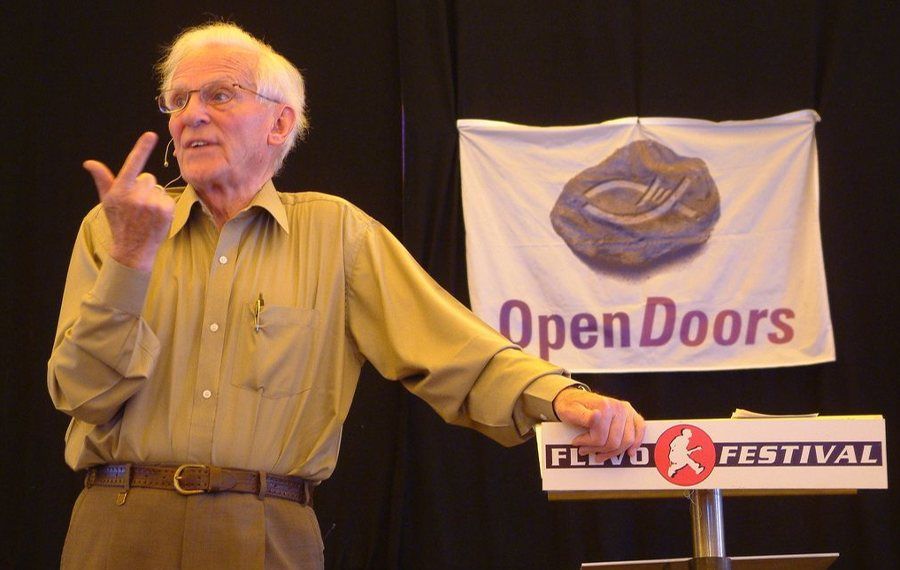 Brother Andrew was known for smuggling Bibles into communist countries and later, into Muslim countries. His book, God’s Smuggler, was first published in 1967. In the book, Brother Andrew detailed his adventures as a missionary, including making it past guards when his blue Volkswagen Beetle was full of Bibles. He had prayed, “Lord, in my luggage I have Scripture that I want to take to your children across this border. When you were on Earth, you made blind eyes see. Now, I pray, make seeing eyes blind. Do not let the guards see those things you do not want them to see.”

According to Christianity Today, the book inspired other missionaries to do the same. It also provided funding to start Open Doors, Brother Andrew’s ministry that serves persecuted Christians in more than 60 countries and has done so for over 60 years.

Brother Andrew was a humble evangelist. He didn’t like others to hold him up as a hero. “I am not an evangelical stuntman,” he said. “I am just an ordinary guy. What I did, anyone can do.” And he didn’t keep count of the Bibles he smuggled. “I don’t care about statistics,” he stated in an interview in 2005. “We don’t count. … But God is the perfect bookkeeper. He knows.”

Brother Andrew told Christianity Today that if he could live his life over, he’d change one thing. “If I could live my live over again, I would be a lot more radical.”