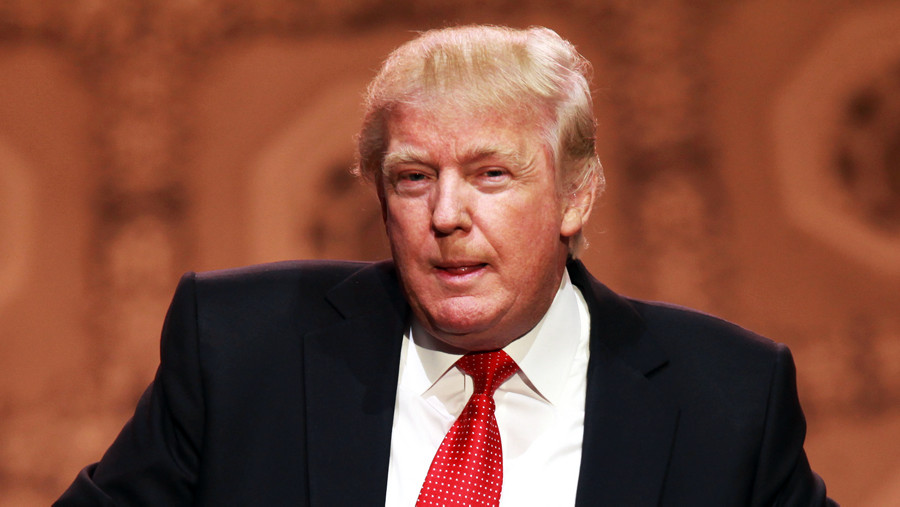 Longtime conservative activist Brent Bozell, III (his father ghost-wrote The Conscience of a Conservative for Barry Goldwater) has issued a public call to longtime friends and allies who endorsed Donald Trump earlier in the campaign to retract their support — in the light of what Trump has said and done subsequently. Trump’s convention manager Paul Manafort has promised reporters that his candidate will “pivot” from sharply divisive, populist positions he took early on in the presidential campaign. And that pivot to the left is well under way, Bozell observes, noting that during the campaign, Trump has

declared his support for single-payer healthcare. That puts him to the left of Obamacare. He’s re-declared his support for Planned Parenthood. He’s re-supporting tax increases. He’s supported crony capitalism. He’s endorsed “touchback” amnesty. He wants the U.S. to break the Geneva Convention. He’s “neutral” on Israel and Palestine. He wants South Korea and Japan to have nuclear arsenals.

Two weeks ago, Mr. Trump took the left’s side in the North Carolina transgender bathroom controversy.

Last week Mr. Trump announced — guess what? — he’s not just pro-abortion, he wants the pro-life plank in the GOP platform removed, thus divorcing the Republican Party from the pro-life movement.

Trump’s new liberal positions should not be too surprising to those who hastily endorsed him, Bozell, observes, given Trump’s previous track record prior to deciding to seek the GOP nomination:

Trump not only supported but bankrolled amnesty. He supported taxpayer funding of Planned Parenthood. He supported not just abortion but partial-birth abortion. He was open to gay marriage. He supported government-funded universal healthcare.

He supported eminent domain for (his) private gain. He supported the Wall Street bailout. He supported “assault weapons” bans. He applauded President Obama for doing a “great job.” He congratulated Secretary of State Hillary Clinton for doing a “good job.” He financially helped the Democrats pass Obamacare. Trump was a registered Democrat when that party was being led by the likes of Rep. Nancy Pelosi and Sen. Harry Reid, donating heavily during President Obama’s tenure.

Bozell noted that Trump’s choice of campaign personnel was also revealing. “As the Republican primaries draw to some sort of conclusion, right now Trump is surrounding himself with GOP establishment types, trying to assure them he doesn’t really mean many of the things he’s said, claiming that much of his campaign is just posturing.” Meanwhile, “Top Trump aide Paul Manafort is telling GOP establishment bosses behind closed doors that his boss is ‘a real different guy.’ His campaign openly touts his chameleon-like character as some sort of general election advantage.”

Bozell also added a warning to his old compatriots about the damage Trump’s flip-flops could do to their own stature as perceived conservative leaders: “Sarah, Ben, Mike, Phyllis: How can you still support this man? He has now thrown you under the bus, embracing an agenda you’ve spent your entire career opposing. Can you accept that betrayal?”

When President Trump shocks the civilized world by killing the children of terrorists, arming nations with nuclear weapons (you don’t think Russia won’t do likewise with its allies?) and breaking the Geneva Convention (God help our men and women captured by our enemies who will do the same) will you live with that?

When Big Government, crony capitalism — the corruption of government that triggered his movement — continue unabated for the simple reason he’s offered no plan to stop it, will you accept the blame for having supported it?

Bozell concludes with a plea to his old friends and allies: “Do the most courageous thing you’ve ever done, in a lifetime of bravery. Retract your endorsement.”