Breaking Up With Carl Bernstein and the Communist Media 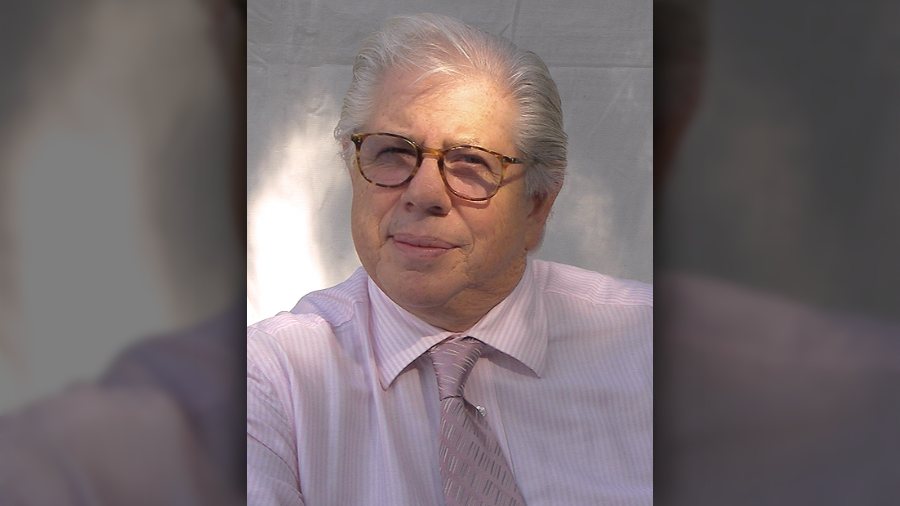 It’s hard for me to break up with Carl Bernstein. I grew up in Washington in the 1960s and 1970s and my dad was a journalist at National Geographic, which was just around the corner from The Washington Post.

The Post, of course, was where Carl Bernstein and Bob Woodward worked. The two, as Woodward and Bernstein, would help to topple Richard Nixon during the Watergate scandal. Also, in the afternoons I helped my brother deliver The Washington Star, the afternoon D.C. paper. The Star is where Bernstein got his start as a copyboy, the subject of his new memoir, Chasing History: A Kid in the Newsroom.

The Irony of Bernstein’s Hypocrisy

Yet like a lot of people from the Watergate era — Hillary Clinton, Dianne Feinstein, Jesse Jackson — Bernstein has lived long enough to see himself go from hero to villain.

As with Hillary, the irony surrounding Bernstein’s hypocrisy is particularly acute. He helped expose a president who was orchestrating opposition research on opponents, including digging into their psychiatric files. Now Bernstein, like the rest of the media, celebrates the very same kind of tactics, and even kicks it up a notch. He rants about Trump and displays a stunning lack of curiosity about Russiagate, the Hillary-funded hoax that is, well, Nixonian. Although that comparison may not be fair, since a recent book has called into question a lot of the assumptions about Watergate.

A Founding Father of Fake News

The problem with Bernstein is not just evident in his obviously deranged leftism. It’s that this totem of journalistic integrity is a founding father of fake news and has been for years. It’s not just his recent madness that calls into question his integrity. It’s his evasiveness going back decades.

This totem of journalistic integrity is a founding father of fake news and has been for years.

The roots of it can be found in his 1989 memoir, Loyalties: A Son’s Memoir. Bernstein’s parents were members of the Communist Party. But, in his memoir, the famed Watergate sleuth plays dodge with the extent of their involvement with the Party. He was called out for this not by conservatives, but by radical lefty Martin Duberman in “Bernstein’s Left-Wing Legacy,” a 1989 review in The Washington Post. Duberman chided Bernstein for not defending his parents’ Communism, and thus revealing that Bernstein may have been hiding something about his family’s true links to that murderous and evil false religion.

Bernstein claims he “could find nothing in the dossiers and files to corroborate the allegation that the accused had participated in activities aimed at undermining the government of the United States,” Duberman observes. However, Duberman’s review ran in 1989, six years before the Venona files were released. The Venona intercepts were secret cables between American spies and the Soviet Union. The cables proved how deeply connected to the Soviets American Communists were. This includes traitors Julius and Ethel Rosenberg, who sold atomic secrets to Russia. From The New York Times:

By 1948 the accumulating evidence from other decoded Venona cables showed that the Soviets had recruited spies in virtually every major American government agency of military or diplomatic importance. American authorities learned that since 1942 the United States had been the target of a Soviet espionage onslaught involving dozens of professional Soviet intelligence officers and hundreds of Americans, many of whom were members of the American Communist Party (CPUSA).

Connecting the Dots on Bernstein’s Evasiveness

In a 1989 review of Loyalties, The New York Times connects the dots:

Alfred Bernstein, father of the former Washington Post journalist, was a typical New Dealer who held various governmental positions, including an important job with the wartime Office of Price Administration; after the war he became director of negotiations for the United Public Workers of America, a union for federal employees. From 1942 to 1947 he was also a member of the Communist Party. Carl Bernstein’s mother, Sylvia Bernstein, was active both in efforts to end racial segregation in Washington and in the campaign to save the lives of Julius and Ethel Rosenberg; she also was a member of the Communist Party during the same period.

As Martin Duberman notes, Bernstein, the pit bull investigative journalist, wants nothing to do with this history:

In the end, [Bernstein’s] history is too shallow and fragmentary, the recollections too tame and episodic….His mother is especially shortchanged. He tells us that ‘her feel is for people,’ that ‘she is not an intellectual’ — a suspect summary given the variety of protest actions she mobilized and her son’s own description of her as ‘a very bright woman.’ This continuing focus on himself can legitimately be called self-indulgent, but it can also be seen as a novelistic failure to discern what is or is not a pertinent detail, a genuine clue to character and incident. Bernstein’s choices about what to include are often so inapt as to appear random — the product simply of what he happens to recall about a particular episode, all of which he then includes in what seems a desperate effort to fill out the skeleton frame left by his parents’ apparent reluctance to contribute many details of their own.

fails Sylvia and Al Bernstein because it includes so few details about their honorable reasons for joining the Party and alludes only in the most sketchy fashion to the humane causes to which they were devoted. Either Carl Bernstein was able to get few confidences out of his parents (his father especially seems to have distrusted his son’s political understanding) or he has made incomplete use of what they did try to tell him. In his dedication, Carl Bernstein asserts that he is ‘proud of the choices’ his parents made. But he never provides enough argued detail about what went into those choices to allow most Americans to join him — as surely they should — in his approbation.

In other words, Bernstein has no interest in chasing this particular history.