The Book That Formed Me: My Mother Thought The Lord of the Rings Would Kill Time 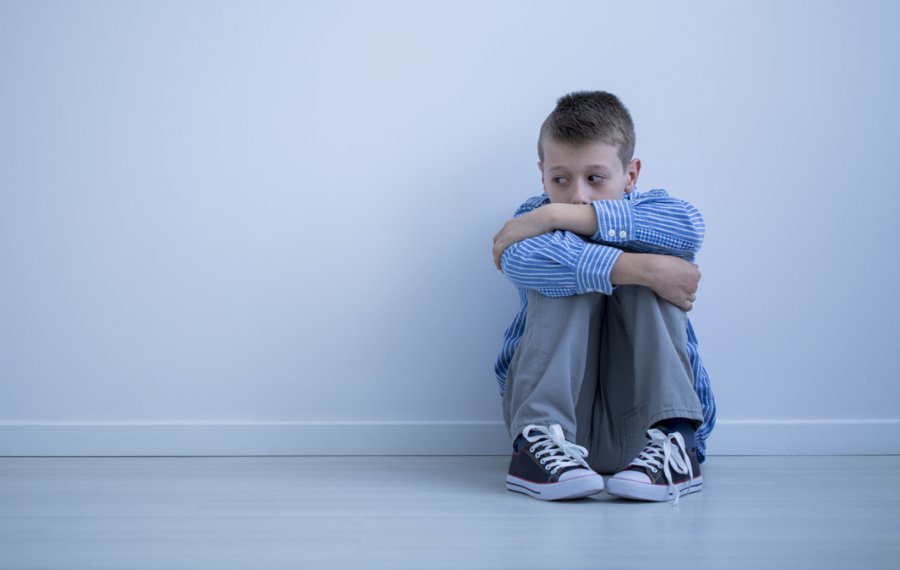 My mother was clever. We were leaving on vacation, which involved a very long drive. And worse, several days with her sister’s family. Several long hot summer days with energetic twelve-year-old me being away from home with nothing to do, except to sit around bored and annoying. In front of her sister, whose children were much younger and playing on their own field. They’d appear angelic compared to me. My mother was not having that.

In my defense, I was twelve and there would be absolutely nothing to do.

Off to the Bookstore

Off to the bookstore we went. My mother spotted the three fat books on the shelf. She’d heard of the book and hoped against hope it would keep me occupied for a while. And they did. For an entire weekend in which I barely slept.

You may have guessed that the book was J.R.R. Tolkien’s The Lord of the Rings. It’s almost a cliché to list that book as an important book. I love it and even so I feel a little embarrassed to admit it changed my life. It’s like admitting you still play choo-choo or sleep with a stuffed toy.

I have, and I am not making this up, told someone I loved The Lord of the Rings and had him say, “I liked that book when I was young.” Pause, then, in a very adult voice: “Now I read Dostoevsky.” Put me in my place, he did. Well, he actually didn’t, but he tried.

Why did I love the book then? And why do I still love the book fifty years later? Why did I read it several times to each of our four children? Spoilers, I should tell you, ahead. Do not read further if you have not yet read the book. The movies do not count.

The answers are: Then? Because Tolkien tells a gripping story set in a convincing world in which all-too-human good faces an evil the heroes can’t defeat, and they defeat it. I disliked fantasy stories, but the book didn’t read like fantasy. It wasn’t full of funny creatures with funny names living in a funny world. Ok, it was, but it didn’t read like that. It read like Sherlock Holmes or Treasure Island, set in Middle Earth.

Now? For the same reason. But having lived so many more years, I see how deep and wise is the book’s telling of that story. Now I know much better the deep melancholy that runs through the story, especially at the end. To do what you have to do means losses, and losses that may never be healed in this world. But not only losses. Gains as well. The book’s wise.

I can’t read the end of the book out loud without breaking down. Frodo can’t enjoy the world he helped save. He has to leave it, and all but one of the people he loves, to find healing. His labor too deeply wounded him. His beloved friend Sam has to let him go and watch him sail away to another world, as far as he knows never to see his beloved “master” again. Yet even with that loss, Sam goes home to his wife Rosie, and his children, and dinner, and happiness. I had not known at twelve how much life could hurt and delight, often at the same time.

Why did I read it so many times to all our children? For the first two reasons combined. I knew they would love the story. And that they would ask me to reread it. I knew they would learn a lot from the reading, because in that great story are deep and crucial truths about human life.

In other words, I knew the story would help form their moral imaginations. They would have a better idea what true good looked like, and also how easily one could go bad, and how hard it could be to be good. They would see that virtue is virtuous, if not always obviously rewarding.

Let me give one example of many. They would see Boromir, famous and admired, his father’s favorite, falling victim to his vices, but also to his virtues ill-exercised. They would see his brother Faramir, the better man, but the man little valued by his own father and the world. My children would see which one nearly destroyed the world and which one helped save it.

I love a lot of books, and a lot of them have formed me in some way. Including Dostoevsky. But no book more than The Lord of the Rings. That energetic twelve-year-old boy had good instincts, but a mostly secular mind. I had no idea, no clue, that the writer was a Christian, much less a Catholic. Now I see that his Christian understanding of the world was much of the thing that pulled me through the book at 3 in the morning, fighting off sleep. His narrative imagination did that, of course. But more did his moral imagination. He showed me a world I wanted to believe in.

By the way, when I read the book to our children? When we got to the second half of the last chapter, and Frodo, Sam, and the others set out for the Grey Havens and their final parting, I always handed the book to my child to read. I assumed she or he would rather enjoy the story than listen to a father reading a few words and then gulping for air. Maybe that was a lesson too.

If you want more on The Lord of the Rings, at least more by me, see The Writer of Our Story, which appeared in Touchstone. It describes the under-recognized place of Providence in the story. See also One Truth, Many Tales, which appeared in Christian History. It explains the way Tolkien expressed the Christian truth in a book that contains no mention of any god at all.

David Mills is a senior editor of The Stream. After teaching writing in a seminary, he has been editor of Touchstone and the executive editor of First Things. Kind of relevant to this article, he edited The Pilgrim’s Guide, subtitled “C. S. Lewis and the Art of Witness” (Eerdmans).

Stream Series: The Books That Formed Me. A Brutally Honest List.