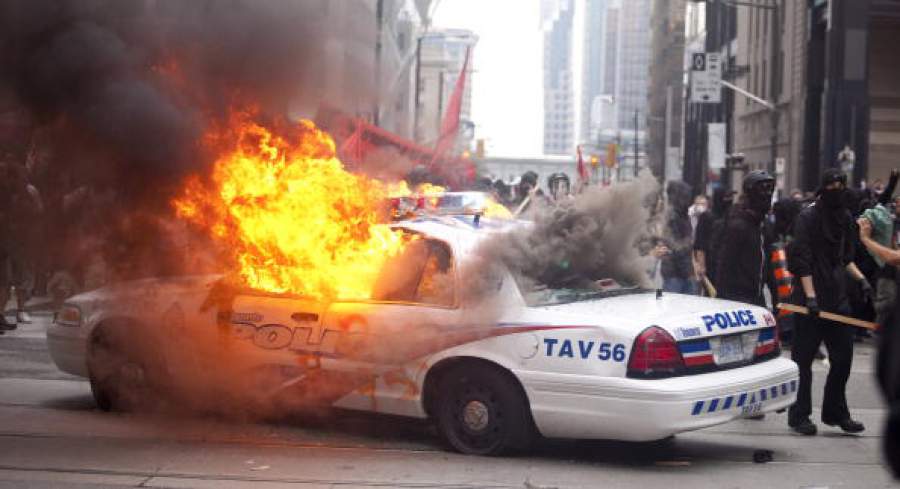 On Sunday morning a fire severely damaged a police cruiser. The fire is now being investigated by the Daytona Beach Police Department.

On Sunday morning a fire in Daytona Beach, Florida, severely damaged a police cruiser. The fire is now being investigated by the Daytona Beach Police Department.

According to the Daytona Beach News-Journal, around 2:07 AM on Sunday the police car was up in flames. A surveillance camera from a nearby house took blurry images of movement around the back of the car at 2:05 AM and additional movement around another side of the car around 2:06 AM before the car exploded at 2:07 AM. The firebombing cost more than $20,000 in damage to the car.

The patrol car was parked out front of the Islamic Center of Daytona Beach. The police parked the car there after the Orlando shooting due to several reports of threats.

Police Chief Mike Chitwood doesn’t believe that this reflects the relationship between the law enforcement and the people. In a statement, Chitwood said, “I really do believe in my heart of hearts that we have a really great rapport with our community overall. They know that if there’s a problem, they can come and talk to us. But there is a radical, small percentage that I think is trying to drive a wedge between all of us.”