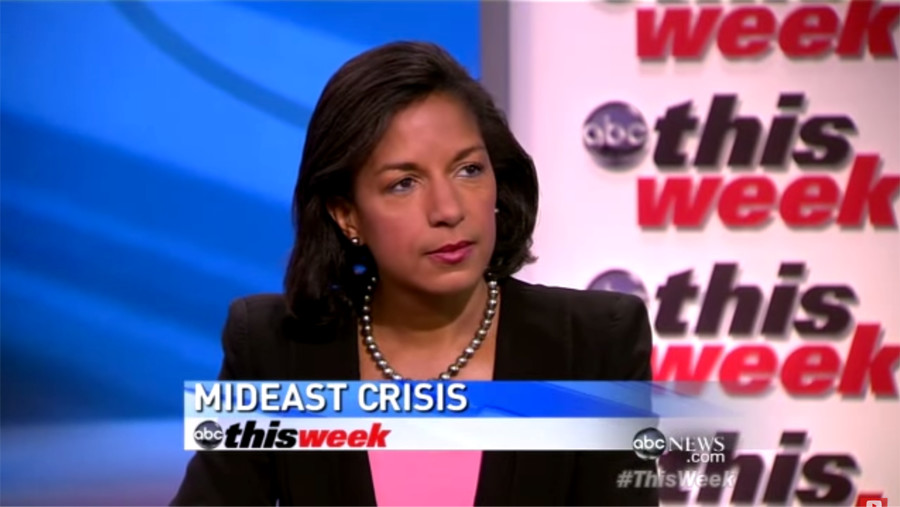 Presumed Democratic nominee Joe Biden has reportedly decided on his VP pick. It may be announced as early as later today. Biden’s long insisted he was going to pick a woman of color to be his running mate. That’s not the whole truth of it. The nation is filled with honorable and accomplished women of color. Biden’s nominee needed two additional qualities for Democrats to let her on the ticket:

And on both counts, Susan Rice and Kamala Harris fit like a pair of bicycle shorts. We’re taking a look at the two alleged finalists. You can read our account of Sen. Kamala Harris here. Today let’s examine former National Security Adviser Susan Rice.

Any discussion of Susan Rice cannot begin, cannot continue and cannot conclude without this man’s stricken face burned in our minds. 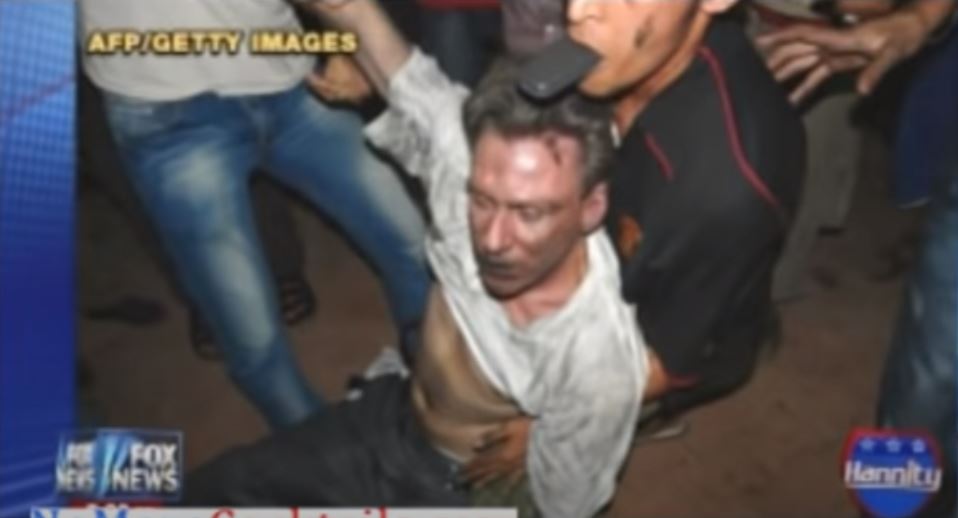 That is murdered U.S. Ambassador Christopher Stevens. On Sunday, September 11, 2012 — on the anniversary of the 9/11 attacks — al-Qaeda allied forces unleashed a coordinated military-style terrorist attack. The target? Our diplomatic compound in Benghazi, Libya. For 13 hours, a battle raged, with two waves of assaults on the compound and nearby CIA annex. By the time it was over — with little help from the Obama Defense Department — four Americans were dead. CIA operatives Glen Doherty and Tyrone Woods, information officer Sean Smith and Ambassador Stevens.

Stevens was the first ambassador killed in an attack since 1979. He was dragged through the streets. Unconfirmed reports suggested his body was violated, like the body of deposed Libyan leader Moammar Gadhafi months before.

And yet, a full week after the fact — after being coached by the White House — then-UN Ambassador Susan Rice went on five national Sunday morning shows. She told America that the incident was a spontaneous riot. It was sparked by a video mocking Mohammed. A crude, cheesy video hardly anybody had seen.

Rice flat out lied to the American people. Told an unimaginably outrageous and grotesque lie. One that White House staffers joked about in newly uncovered emails. One that should still turn the stomach of every patriotic American. One that should immediately disqualify her for public office. Obama didn’t punish that lie. He rewarded it, and her loyalty, promoting her to National Security Adviser.

And today Joe Biden is seriously considering promoting her as the next Vice President of the United States.

When considering Rice’s fitness for the Oval Office, we have to ask “Why did she lie?”

The Obama Administration had teamed with radical Islamists in Libya to overthrow the longtime dictator. They were now teaming with Turkey and radical Islamists in Syria to overthrow President Assad. (What was Stevens doing in Benghazi? The best evidence says he was trying to collect weapons Hillary had supplied the Libyans to smuggle over to Syria. Interestingly, just weeks before the 2016 election, the federal government dropped charges against arms dealer Mark Turi. Turi was threatening to reveal Clinton’s role in his sale of weapons to Libyan rebels. But back to 2012 … . )

It is one thing if al-Qaeda or like-minded jihadists successfully conducted an attack against Americans. That’s bad before an election, but America voters are smart. They understand stuff happens. You can’t stop terrorists all the time. However, if it was known two months before the 2012 election that Obama had been partnering with al-Qaeda connected jihadists?! Hello, President Romney.

There’s one more point to consider. Even if you still refuse to acknowledge the horror of Benghazi. If you want to dismiss what I’ve written as “conspiracy theory.” Or you want to echo Hillary’s infamous, “What difference, at this point, does it make?” Consider this: Susan Rice was part of the team that took part in and celebrated the overthrow of the Libyan government. Libya has since been in chaos. On policy grounds alone, it was a disaster. So much for judgment. But this gets worse.

We’ve been hearing a lot in recent months about the evils of slavery. We are punishing people long dead for an evil we ended in this country 150 years ago. Today, amid the chaos Rice helped unleash in Libya, human slavery has returned there. Captured African migrants are bought and sold in the harsh heat after her Arab Spring. Will there be any consequence for Rice? Or will we have to wait 150 years before changing the names of schools named after President Susan Rice?

Note: There is so much more to say about Rice, including her role in Russiagate. But that’s for another time.