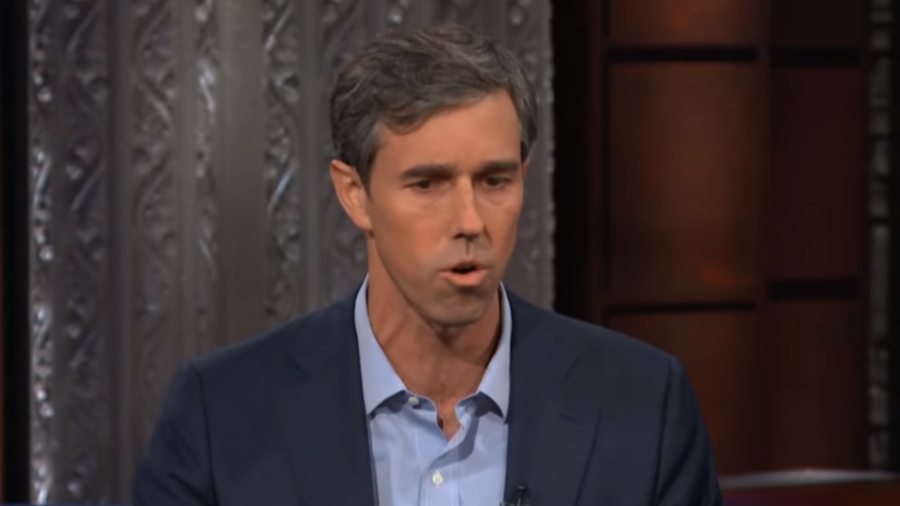 Why did the Civil Rights movement succeed? It might have failed. In the U.S., unlike in South Africa, black Americans didn’t make up a huge, oppressed majority. They constituted just 11 percent of the population. Nor did they wield proportionate economic power — the heritage of slavery and Jim Crow had seen to that.

They weren’t well-armed. Gun control laws, which always disarm the most helpless, had made quite sure of that. The militant approach favored by Malcolm X, and later the Black Panthers, certainly frightened white people. But it could have just as easily provoked a savage backlash which would have set black Americans back.

No Historical Inevitability machine guaranteed the relatively swift dismantling of legal discrimination, and laws banning segregation. There is no “right side of History” because History doesn’t exist. That’s an Hegelian fantasy, lifted by Marx and painted red.

Why the Civil Rights Movement Succeeded

No, the Civil Rights movement succeeded because its leaders tapped into the biblical theme of justice, the Christian concept of equality before God, and the high ideals preached in our founding. Rev. Martin Luther King, Jr. did not echo the Marxist rhetoric or Black Muslim fantasies current among many angry black citizens. Instead, he harped on each of those themes which united black Americans with white. King spoke of the “promissory note” issued all Americans by our founders, and simply, peacefully, said he had come to cash it in.

Why did white Americans overwhelmingly embrace that? Why accept the disruptive and sometimes frightening changes required to grant legal equality and dismantle private discrimination?

Fearmongerers among what some Southern newspapers unblushingly called “the white community” certainly stepped forward with warnings. They insisted that America’s founding documents, politics, and economy weren’t really built for equal treatment under the law. That our system had been founded to ensure white supremacy, whatever our founders had said in 1776 to win over the gullible French. White supremacy was not just a bug of the United States, nor even a feature. It was part of the motherboard, which ran the operating system. Rip it out and everything would crash and burn.

Back in 1960, this was the rhetoric of segregationists. Today we know it as the creed of embittered white nationalists. That’s no great surprise. What is a bit of a shock? The “Woke” left now parroting the very same talking points. Niche suburban presidential candidate Robert Francis “Beto” O’Rourke, for instance. He said this month that the U.S.

was founded on white supremacy, and every single institution and structure that we have in our country still reflects the legacy of slavery and segregation and Jim Crow and suppression, even in our democracy.

Richard Spencer says almost exactly the same thing. Maybe he and Beto should work together. They agree on our country’s history, purpose and essence. And they further agree that efforts to uproot racism would entail destroying the America we know, ripping up most of our institutions, root and branch. They only differ on a single point: Whether it’s worth it to do that.

Richard Spencer says almost exactly the same thing as Beto O’Rourke. Maybe they should work together. They agree on our country’s history, purpose and essence. And they further agree that efforts to uproot racism would entail destroying the America we know, ripping up most of our institutions, root and branch.

And indeed, if O’Rourke and Spencer were right about America, we’d have to step back and ask ourselves: Is it?

Is the promise of eliminating racial inequality worth the cost of blowing up … pretty much everything and starting our country from scratch? Do we have any guarantees that the new regime would turn out like happy, diverse, decentralized Switzerland and not … Yugoslavia or Zimbabwe?

In the same way, on a much larger scale, The New York Times is almost rehabilitating slavery. To mark the anniversary of slavery’s spread from Africa to North America, it launched the ambitious 1619 Project. Now there’s surely some validity to examining something as massive and criminal as slavery, which thoughtful Americans have called our country’s “original sin.” (American Indians might cavil at that.)

But the Times series seems devoted to proving a special polemical point. Namely, that the founders of the Confederacy were right on their central claim. Slavery wasn’t an ugly anomaly, an evil which the West had largely purged before 1492 under Christian auspices, then borrowed back from Islam.

Slavery wasn’t the inefficient, costly, alien institution that America’s founders and later the abolitionists would claim. It wasn’t on its last legs when the cotton gin gave it new life for a few more decades. It’s not true that America was bound to abolish slavery sooner or later, even without the Civil War. (As every other Christian country did, right down to Brazil.)

No, slavery was profitable, sustainable, adaptable, and at the very heart of capitalism, the Times series asserts. And the maintenance of slavery and white supremacy were part of America’s very DNA. The Times went so far as to call the introduction of slavery in 1619 America’s “true founding.”

I have to say I’m not all that surprised to see The Times take a sunny view of slavery’s value in building up a country. The last equally ambitious series The Times launched it called Red Century. That project entailed commissioning pieces that looked past the cruelties of Communism, both in China and Russia, and highlighted its achievements. Modernization, dam-building, canal-dredging, and all that.

And wouldn’t you know it, both the Soviet Union and Communist China did that the same way the South grew its cotton: through slave labor. It’s good, upon reading this, to remember what happened as Stalin enslaved and starved the peasants of Ukraine. The New York Times was publishing story after story that denied what he was doing. The famine was just a propaganda myth, The Times assured us. But in fact, the “collectivization” of agriculture was simply and purely the enslavement of Russia’s farmers, to feed the elites in the cities and fund their armaments projects.

Slavery and Socialism Are Indistinguishable

Somebody up high at The Times sure seems fascinated by massive projects achieved through slavery. (See Paul Kengor’s sobering book Dupes for the long list of progressives who oohed and awed at the brutal projects launched by the Soviets, using enslaved and starving political dissidents.)

That’s not really too surprising. The New York Times has shown itself enamored of the Green New Deal, which would use a climate pretext to collectivize much of our economy. In the 19th century, men proved clear-eyed enough to see the convergence of socialism and slavery. Read slavery apologist George Fitzhugh. In his signature work, Cannibals All!, he argued that free labor in a free market was brutal and exploitative. Much worse than slavery, he claimed, which at least was paternalistic. It cared for elderly slaves, instead of casting them aside. Rather than abolishing slavery in the South, he called for the North to enslave its industrial workers. That would win workers better treatment. Some 70 years later, the Soviet Union would embark on that very experiment.

Maybe Fitzhugh wasn’t a paternalist crank. He was just Woke well before his time.