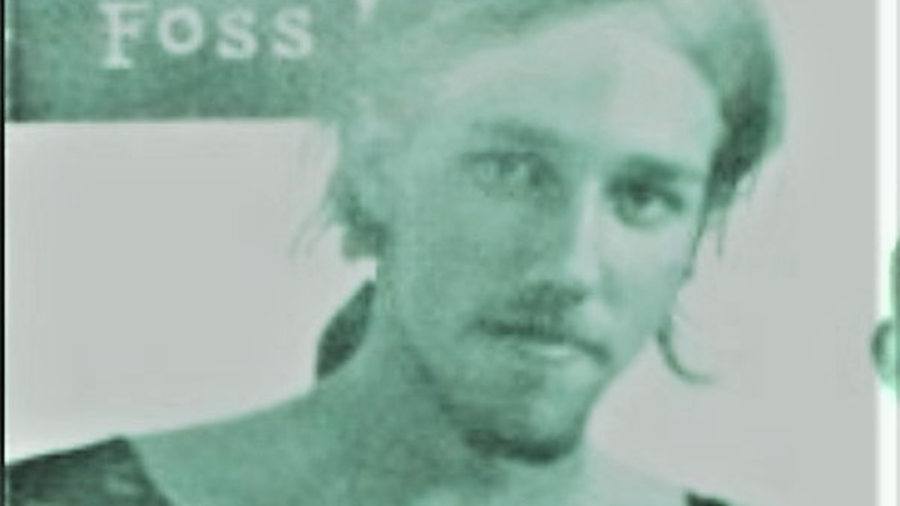 Last night I watched the debate between Texas Senator Ted Cruz and challenger Robert Francis O’Rourke. Who for some reason calls himself “Beto.” On the same grounds, you should call me “Juan.” Or “Juanito.” Or “Teresa,” if that suited my ambitions.

So, if you grant me the right to identify as “Teresa,” you should equally give Senor O’Rourke the right to speak for Texans. Or maybe you should just acknowledge reality. Admit what Francis O’ Rourke is running for under the invented Hispanic name “Beto”:  a job alongside “Abortion Barbie” Wendy Davis on the board of Planned Parenthood, the KFC of human baby parts, sold by the bucket.

O’Rourke is the latest golden boy of donors who don’t live in Texas.

Imagine if losing statewide Republicans in New York or Massachusetts were really auditioning for a spot on a group that just up and killed their opponents. Or even those their opponents found existentially inconvenient. Because that’s the Democratic party nationwide in 2018. It wants to abolish our borders. To have Antifa thugs direct our traffic, as they do in Portland. To bully and terrify people who don’t drink the Kool-Aid dispensed in D.C., L.A., and Brooklyn.

Out of State Donors Playing Games

O’Rourke is the latest golden boy of donors who don’t live in Texas. Especially those who fantasize about imposing on domestic “enemies” a candidate who will betray them. It doesn’t matter that Texas is a state whose economy rests on extracting fossil fuels. Which borders on cartel-ridden Mexico. Which is massively pro-life. Pro-Constitutional on gun rights. And strongly supportive of President Donald Trump.

The left around the country enjoys the fantasy of electing a Texas Democrat. So donors in San Francisco, Portland, and Park Slope, Brooklyn, will take time away from attending the Wiccan rituals “hexing” Brett Kavanaugh and Donald Trump, to write checks to Francis O’Rourke. My hope, as a recent refugee from New York City to Dallas? That he’ll use the massive remainder to pay for Ubers, so he never again has to drive drunk and flee the scene of an accident. That will make me feel safer on the roads.

The most amusing part of the final debate? O’Rourke’s attempt to present himself as a deal-making, moderate Democrat. Wherever he could, he advanced his record of attaching his co-sponsorship of bills led by Republicans, such as Senator John Cornyn, that also benefited Texans. He even argued that he could do a better job of advancing Texas interests in negotiations with the President.

A president whom he has repeatedly promised to vote to impeach. Whose Supreme Court appointees he has promised to impeach as well. A president whom he considers the puppet of a foreign power, Russia. Even in this final debate, O’Rourke tried to blame the defeat of his party’s leader, Hillary Clinton, as the fruit of Russian Facebook ads that “manipulated” the voters. Moving his arms in a ventriloquist’s wooden portrayal of a leader, he channeled the talking points of his non-Texan donors, sponsors, and masters.

But Ted Cruz held him accountable. He calmly and firmly reminded voters of every Democratic party-line stance that O’Rourke had adopted. Abortion on demand at taxpayer expense through all nine months of pregnancy, for illegal aliens, for any reason at all, including sex selection. Socialized medicine at any cost, even if it means raiding and wrecking Medicare. Abandoning Texas’s energy sector, for the fantasy of a future powered by windmills, as the U.N. dictates the world economy and China gets rich mining coal.

This is someone whom editors at Texas Monthly, and Vanity Fair, the New Yorker and the New York Times will always celebrate, as he slides from one job to another, without ever having to represent the voters of his state.

But O’Rourke never seemed rattled. He was blissfully confident. He seemed to know that his future was guaranteed by distant sponsors. This is someone whom editors at Texas Monthly, and Vanity Fair, the New Yorker and the New York Times will always celebrate, as he slides from one job to another, without ever having to represent the voters of his state. What he will do is pose as the “Great White Hope,” as a minor league Kennedy scion. At least his drunk driving never actually killed anyone. At least the Latino voters he back-stabbed while getting rich in gentrification schemes mostly don’t speak English. He can pose as their champion, just as leaders in Venezuela preen as the spokesmen of “the people.”

And Democrats in blue states can keep on spilling money southwards. Francis O’ Rourke will cash their checks (adding up to $38 million in the third quarter). Perhaps the pumpkin lattes his campaign workers buy with all that money will boost the local economy.