A father of seven, Watson has spent two years crisscrossing the U.S. to speak with pro-life and pro-choice advocates. His documentary brings new insight to issues dividing the nation. 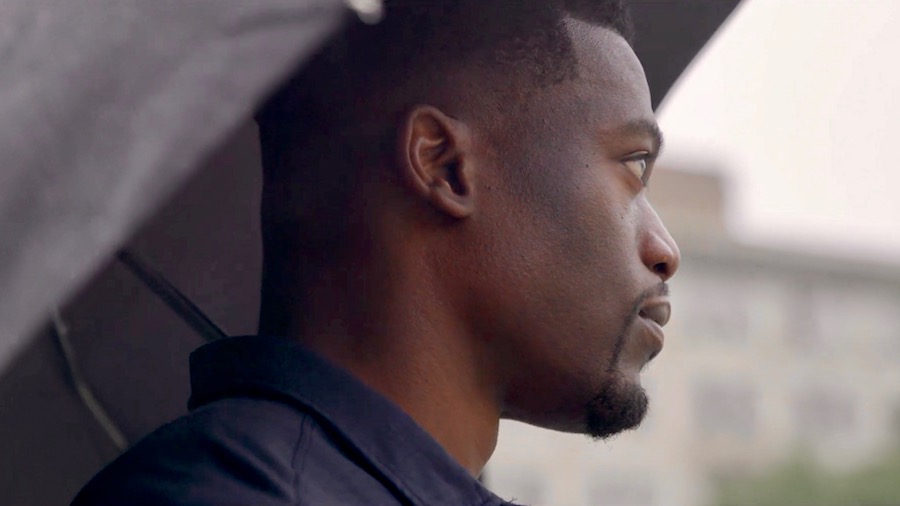 On Wednesday, NFL star Benjamin Watson and his wife Kirsten unveiled the trailer for their long-awaited documentary on the abortion debate. Divided Hearts of America will release via on-demand streaming service SalemNOW on September 17.

“This documentary is for all people, whether they consider themselves to be pro-life, pro-choice, or somewhere in between,” Benjamin Watson told me at the March for Life in January. “It’s an honest look at where our country stands on this issue.”

Watson, a Super Bowl-winning tight end for the New England Patriots, retired from the NFL in March. In 2017, he was a featured speaker at the March for Life which is held annually on the National Mall in Washington, D.C.

Since then, Watson and his family have attended the pro-life gathering several times. “Abortion in America has been a hot topic for decades,” he said. “We are seeking to bring humanity and understanding to both sides of the story.”

More than 30 leading voices on both sides of the debate are interviewed in the film.

The film is written and directed by award-winning filmmaker Chad Bonham. Co-producers include Betsy Kennedy Ryzewicz and Stream contributor Jason Jones of Movie to Movement.

Where the Debate Stands 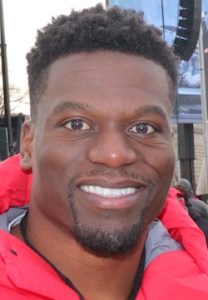 In July, Gallup released its latest poll results showing that 46 percent of Americans identify as “pro-life” and 48 percent as “pro-choice” — a difference within the margin of error.

Notably, it reveals 70 percent of Americans favor some restrictions on abortion. The Democratic Party platform released last month advocates for no restrictions.

“If you’ve ever wrestled with the abortion debate, this film is a must-see,” said Watson. “It’s a look at a lot of people’s different perspectives.”

The analysis in the film does not stop at abortion conflicts in the courts and Congress. More than 400 pro-life state laws have been enacted over the past decade, viewed as a major cause of the decline in abortion rates.

Some states, including New York and Illinois, have also enacted extreme pro-choice measures. “Many laws have changed over the course of even just the last couple of years,” said Watson. “Divided Hearts of America is my journey of discovery in light of that.

“This will unveil the truth about what abortion is and what it isn’t.”

For over a decade, the Watsons have led in outreach and charity work through the One More Foundation. His 2015 book Under Our Skin, which addresses current issues of racial discrimination and injustice, has become all the more relevant in recent years.

“This is a documentary, not propaganda… I really want to invoke empathy for people on all sides” – Benjamin Watson

The faith-driven family has taken a firm stand for human dignity. “Though our commitment to serve and protect mothers and their preborn children is no secret, this is a documentary, not propaganda,” the Watsons said in a statement.

“Our hope is that people will watch this film and think about abortion in a whole new way, based on facts, not partisanship.”

Their explosive film will release just days after the new NFL season begins. For the first time since 2004, Benjamin Watson will be watching from the sidelines rather than leading on the field.

At the same time, he is also stepping anew into a major arena of ideological conflict. “I really want to invoke empathy for people on all sides,” he said. “It’s designed to encourage people to stand for life — not only in the womb, but in all stages of natural life.”

On September 17, documentary film Divided Hearts of America will release nationwide via SalemNOW.

Rebuke Injustice with the Force of Law: Divided Hearts of America