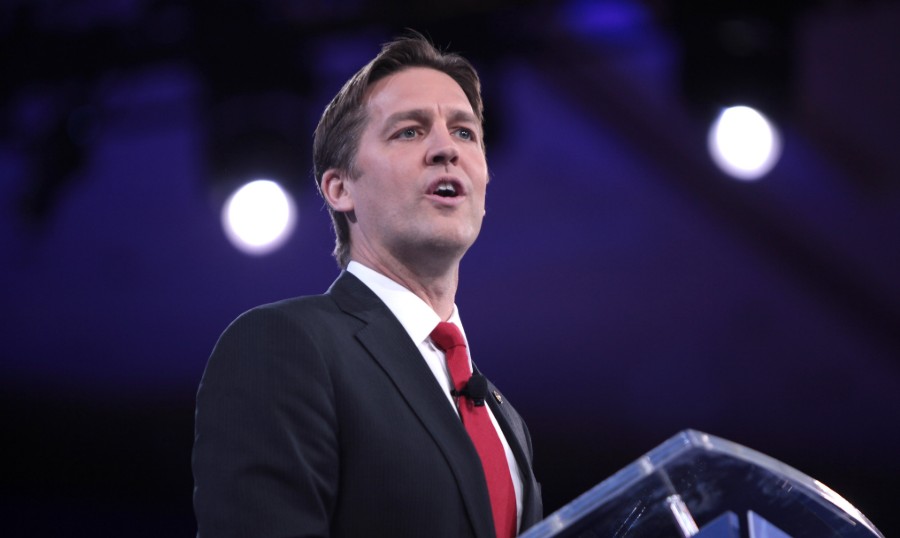 A 1,000-person YouGov survey last August found that just 19% of the American public thinks higher education is going in the right direction. About half (49%) say it’s going in the wrong direction. The rest weren’t sure.

Those surveyed had less formal education than the general public. Just 30% had completed a Bachelor’s degree vs. 38% for Americans as a whole. That might help explain why a plurality of respondents (32%) said technical education programs do the best job of preparing learners for successful careers. (Four-year colleges came in second place at 21%.) Or why 61% said universities should do a better job of changing to meet the needs of students. (Only 16% felt that students needed to do a better job of adjusting to the traditional four-year college model.)

A Lot Depends on Debt and Whether You Graduate

It seems to me that the right/wrong direction question is overlapped with two other questions: Did you graduate? Are you in deep debt?

On the one hand, a recent college grad survey from Intelligent.com found that 80% of college grads said college was worth the cost. But a similarly recent Federal Reserve survey found that just 56% of adults under the age of 30 who went to college said the benefits outweighed the costs. Are these findings contradictory?

But college graduation rates, nationally, aren’t too high. Many four-year colleges have six-year graduation rates in the 55-65% range. Completion rates in community colleges are even lower. For example, in California, only 13% of community college freshmen receive an associate degree after two years. Just 31% do so within three years. In short, you’ve got a ton of people entering some kind of college, but falling off along the way. These folks are a lot less likely to think higher education is going in the right direction. It didn’t work for them.

Then there’s the question of debt. The Intelligent.com survey found that grads with student loan debt are more likely to have a negative opinion of college. The Federal Reserve survey found that many more young Americans were funding their education with debt.

The worst-case scenario is to borrow a lot for college, not graduate, and/or not land a job that leverages your college education — but still have to repay your loans. Yet that’s where too many find themselves.

All that by way of introduction to a lengthy Atlantic piece from Senator Ben Sasse entitled “How to Really Fix Higher Education.” Sasse was a university President prior to joining the U.S. Senate in 2015. The immediate motivation for Sasse’s essay seems to be the broad $10K+ student loan forgiveness concept that President Biden continues to entertain, and which I critiqued here. But Sasse’s recommendations are expansive and holistic. They’re worth serious attention from all stakeholders.

It’s a long essay, so I can only briefly highlight a few of his key ideas.

Sasse laments that: “Programs offering bachelor’s degrees are stuck in a predictable mold.” Eight semesters of 12-18 credit hours of courses equals a degree. “Our ossified, one-size-fits-all approach isn’t working for the majority of current students — let alone for the potential students sitting on the sidelines.”

Speaking of learning and work, Amazon, Walmart, Chipotle, Target and Starbucks now offer college tuition as a benefit for even their entry-level associates. It’s a hot new benefit that drives retention for these employers, at a time when labor is in high demand. But colleges may need to work creatively with these students, whose on-the-job obligations will likely be substantial and continuous.

Leaders at these companies may be looking to make bulk rate deals on a per-credit tuition fee. Right now, most colleges have a lower per-credit fee for full-time students (those taking 12-18 units/semester), and a higher per-credit fee for part-time students. That rewards full-time enrollment and makes sense on a per-pupil basis. It’s like a grocery store selling pre-cut cantaloupe for $5/box, but selling three boxes for $13.

Could colleges sell credits to Walmart in bulk, with the credits going to 100+ students? Because full-time employees would do better academically if they were part-time students, graduating over a 6-8-year window rather than a 4-6-year timeframe. This isn’t the early 1980s when most college students were 18-22-year old single adults, fresh out of high school, and not working more than 5-10 hours/week. Today, just 25% of college-goers is a dependent, full-time student, working fewer than 16 hours/week. That’s one of the reasons Sasse argues that “different schools should be competing for different students with different goals.”

In fact, Senator Sasse would prefer that colleges ditch the credit hour as a means of calculating learning. “Credit hours tell us little about what students have learned or how much they’ve grown, only how long butts have been in classroom seats.” I’ve observed this for the entirety of my two decades in higher education. Sasse writes, “In much math pedagogy, neither 15:1 nor 200:1 student classes are ideal; rather, an infinity-to-one online delivery system augmented by 1:1 and 3:1 breakout tutorials might propel more learners forward faster.”

The entirety of the Senator’s essay is filled with persuasive out-of-the-box thinking for making higher education work for more people — not just the minority of students already succeeding.