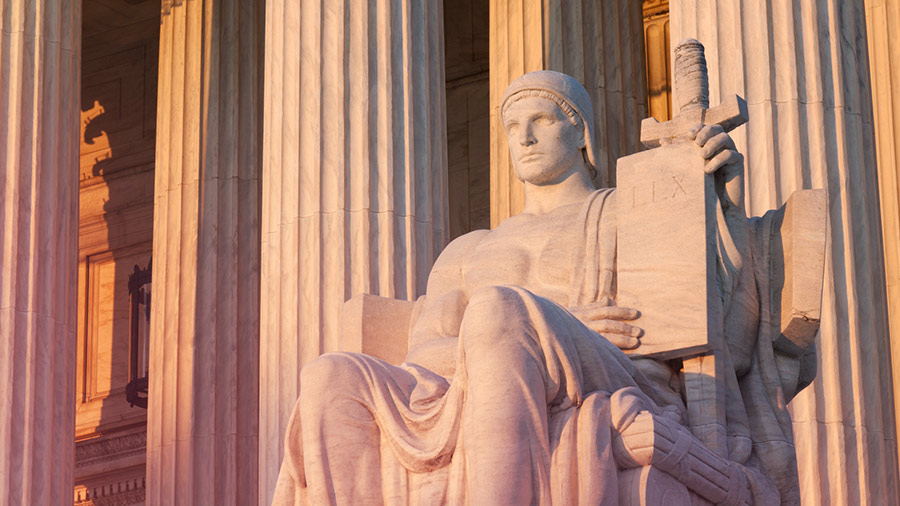 Pro-abortion forces made it as painful as possible. But we did it. We put on the Supreme Court a man who, please God, will be the deciding vote to overturn Roe v. Wade.

But we don’t know for sure. And so, while pro-lifers still have the political power to fill more Supreme Court vacancies, now is a good time to take stock of the lessons learned from the Brett Kavanaugh fight.

I count three. I’ll discuss two right now and the third in a future column.

On September 28th the organization I run, Family Institute of Connecticut, sent an e-blast to our members asking them to contact Susan Collins of Maine, the only undecided senator in New England, to vote yes on Brett Kavanaugh.

On September 30th I received a text from a priest who happens to be the former exorcist of the Archdiocese of Hartford. He said he had an “Insight in prayer this morning that I sense I’m called to share with you.” I have never received a message like that from him before.

The insight was how our foes are on a mission to search and destroy “all who disagree with their vision of creating heaven on earth.” He added, “They are especially against John 14:1-6, which reminds us that Jesus is the Savior who has gone to prepare a place for us in the real Heaven.”

Later that same day I learned that a mentally disturbed person, who claims to be demonically possessed, was posting insane accusations against my family all over social media. I have since learned that we were not her only targets.

But the content was so vile, the timing of it so “coincidental,” that it felt like the Evil One himself was taking a swing at us via this poor oppressed soul. It felt like the priest’s text that morning had been God himself warning me that it was coming.

I was exceedingly small potatoes in the Kavanaugh fight. But after sharing this story, I learned that others, whether on the front lines in Washington or the liberal backwaters of New England, had similar experiences.

It is a reminder that “we are not contending against flesh and blood” but against principalities and powers, “against the world rulers of this present darkness, against the spiritual hosts of wickedness in the heavenly places” (Eph. 6:12).

We should respond accordingly by using the weapons of spiritual combat available to us in our own Christian communions: prayer, scripture, the sacraments and so forth. We cannot win this fight unless we engage it in both the visible and invisible worlds.

Roe v. Wade is the focal point of evil in modern day America. The closer we get to toppling it, the more intense will be the spiritual warfare against us. So be prepared.

That’s the first lesson. Here’s the second. Like every pro-lifer, I am thrilled that Maine’s pro-choice Republican senator, Susan Collins, helped put us over the top. She was the one at whom Connecticut’s pro-lifers aimed all our efforts.

But she did so in a speech in which she expressed rock solid certainty that Brett Kavanaugh would not overturn Roe v. Wade. Why? I think it’s quite possible that establishment Republicans successfully lobbied Collins in part by telling her “Don’t worry, he won’t overturn Roe. We just can’t tell the rubes that.” That may have been what won her vote.

Pro-lifers can respond by reminding the conservative legal apparatus in Washington that their agenda relies on our votes. They spent thirty years and millions of dollars to get originalist judges on the bench for issues they think more important than Roe v. Wade. But those issues don’t have voters and pro-lifers do.

Out of the GOP

And we then abandon the GOP. That would mean the end of the conservative legal establishment’s project of returning the courts to originalism. It would doom Kavanaugh and other conservative jurists to being a powerless minority for the rest of their lives.

Of course, Kavanaugh should overturn Roe v. Wade because it is unconstitutional, not for political reasons. A vote to return abortion law to the states would be an exercise of originalism. It’s not clear that every conservative originalist wants originalism on this issue.

Christine Blasey Ford’s Lies, and the Father of Lies

Shame on You, Diane Feinstein! The Smearing of Judge Kavanaugh