Back to School is Different This Year 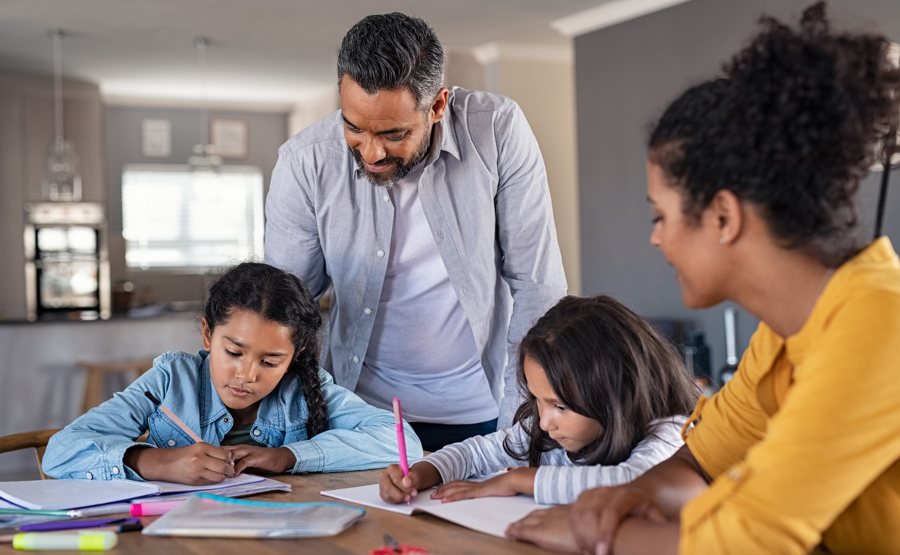 It’s back-to-school season. Like every year, children are excited about new teachers, new experiences, new clothes and maybe even some new friends. But for many families, back-to-school is not business as usual this year. In many cases, the temporary changes to education brought on by COVID-19 have become permanent.

COVID opened the eyes of many families to the fact that public schools aren’t the only option.

What is undeniable is that there has been significant change in the relationship between the public and their local public schools and it’s possible that this change is only just beginning. There are several reasons for this.

What Parents are Realizing

First, schooling from home gave parents a chance to peek behind the curtain of public education and many didn’t like what they saw. For years, parents have been concerned about sex-ed curriculum that is too much too soon and tells children they can choose to be a boy or a girl. In addition, school districts and individual teachers are increasingly prioritizing components of Critical Race Theory and curriculum like the “1619 Project,” which teaches that the American Revolution was fought in order to protect slavery. Parents are beginning to realize that school is much different today than in years past and have chosen to do something about it.

Second, COVID opened the eyes of many families to the fact that public schools aren’t the only option. When schools closed, families were forced to adjust. Some families began homeschooling and discovered, despite doubts, they could do it. They also discovered homeschool co-ops, churches, and other groups that provide support for parents and community for families who reclaimed control of their child’s education.

In addition, legislative action in many states have made private school more realistic for many families. States like Ohio have greatly expanded the number of schools who are eligible for school choice programs. Indiana expanded a school choice program so that most middle-class families can use state education dollars to send their kids to private schools. As a result, families who have newfound options are finding that they like the alternatives better than what were the only options.

Third, the ongoing response to the coronavirus from their local public school continues to be untenable for many families. From the beginning, public and private schools responded in radically different ways to the coronavirus. During the fall and winter of 2020, 60% of private school students were receiving in-person instruction while only 24% of public school students were. That disparity likely would have been even greater but for jurisdictions that made it illegal for private schools to hold in-person classes.

This also reflects the difference between systems that are responsible primarily to parents and systems that are responsible primarily to politicians. While teachers’ unions fought to keep schools closed, parents were desperate to keep their children from falling behind. Many of those who found options outside the public school system now have no intention of returning. Many public schools that parents relied on and trusted all but abandoned students and families during a crisis — a fact parents aren’t likely to forget.

There is reason to believe COVID-related movement away from public schools will continue. Nine states (California, Washington, New Mexico, Nevada, Louisiana, New York, Connecticut, Delaware and Hawaii) will require all students to wear masks as they begin the 2021 school year. Individual school districts in other states are taking it upon themselves to require students to wear masks.

Families who were willing to endure one very difficult educational year for their children may not be willing to put up with a second. Mask mandates in schools are particularly galling given the fact that other states (South Carolina, Florida, Iowa, Arkansas, Oklahoma, Texas, Arizona and Utah) have forbidden local jurisdictions from requiring masks. Increasingly, the experience of living in different states feels more like the experience of living in different countries.

In a world in which so many things that were once choices have become mandates, many parents are choosing to exercise choice where they still have some. So for many families, back-to-school is different this year, either because they’ve already made a change or because they’re about to.