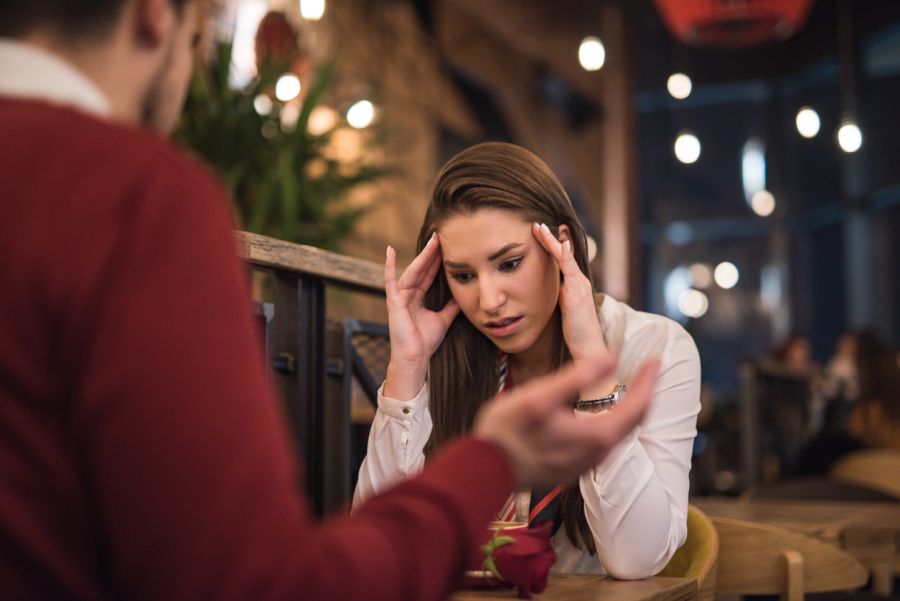 Some years ago I went to a seminar about relationships. The speaker’s catchphrase was, “Avoid the drains.”

The first category is the whiner drain. This person is not just a “half empty instead of half full” personality type. It’s worse than that. For whatever reason they do nothing but complain. They complain about their health, about the weather. They complain about their boss, their spouse, the government and the church. They blame others all the time, and their blaming and complaining drains you dry because you feel you must listen to their whining.

The whiners have spotted you as someone who will give them sympathy. The drains are good at that. They know how to latch on to the sympathetic people and suck them in. The whiner drain makes you realize they have serious problems. If you’re not careful they will drain you with their complaining so that eventually you become worried about them all the time.

The second type is the arguer drain. The arguer is always looking for a fight. He’s wants someone to disagree with because he gets a buzz from being right. Stop and think. The arguer drain doesn’t actually want to win the fight. You’ll discover this when you agree with him. He’ll stop for a moment, not sure what to do about you agreeing with him. There will be a pause then he’ll start another argument. He’s the arguer drain. He argues because that’s how he gets attention. If you allow yourself to get sucked in, you will find yourself obsessed with thinking up how to answer him and how to get the better of him. Don’t go there. Avoid the arguer drain.

Cleaning Out the Drains

My advice to avoid the drains may sound harsh. Aren’t we supposed to help people in need? Should we really avoid those we find unpleasant? Isn’t that a cop out? If we don’t help them who will?

Yes, you should avoid the drains, and here’s why: the drains don’t want to be helped. They are happy being miserable. They self dramatize. Their complaining, self pity, arguing and anger makes them feel good. It makes them feel important and most of all it makes them shift the responsibility for their problems to someone else.

So how should you avoid the drains? I’m not suggesting that you would be unkind. Don’t cut them off. Don’t exclude them or make the feel guilty. Don’t reject them.

There is a simple trick to avoid the drains:

Listen politely and kindly to their problem, then ask, “Well, what are you going to do about that?”

That’s right. Listen carefully then inquire, “What are you going to do about that?”

This simple question forces them to stop shifting the blame and take responsibility for the problem. If they come up with a plan of action, they are not a drain. If they are prepared to do something about the problem, then roll up your sleeves and volunteer to help in any way you can.

..Because they will avoid you.

Why We Need the Wise Counsel of Good Friends