Suspect is identified as Anthony Quinn Warner, 63. No motive has been announced. 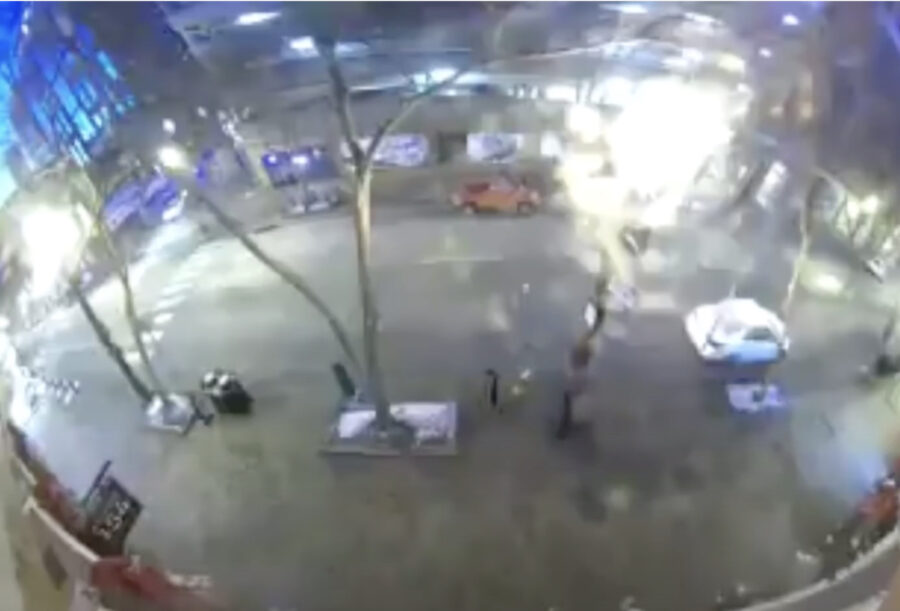 The remains found at the site of the Christmas morning RV bombing in Nashville have been identified as belonging to Anthony Quinn Warner. Authorities believe Warner, 63, is responsible for the attack which injured three, damaged dozens of buildings and disrupted an AT&T network hub.

Douglas Korneski, the special agent in charge of the FBI Memphis field office, says there are currently no other suspects.

Investigators have not tied the explosion in any way to terrorism, reports CNN, nor was there chatter from known extremist groups suggesting a Christmas season attack.

In fact, authorities believe the incident was plotted to minimize casualties. Nashville Mayor John Cooper says the explosion was “clearly done when no one was going to be around.”

Still, more people could have been hurt or killed if not for the swift response of six police officers who evacuated residents after an eerie recorded message coming from the RV warned the vehicle would explode.

So what would have motivated Warner to commit what one can now call a suicide bombing? Authorities have not announced a motive. WSMV-TV’s Jeremy Finley is reporting that FBI agents are “pursuing tips that he (Warner) was paranoid about 5g spying on Americans.” However, that is only one of the possible motives being pursued.

Another possible clue: Right before the explosion, the RV was playing Petula Clark’s pop classic “Downtown.” As noted by Heavy.com, the song begins, “When you’re alone and life is making you lonely, you can always go downtown.”