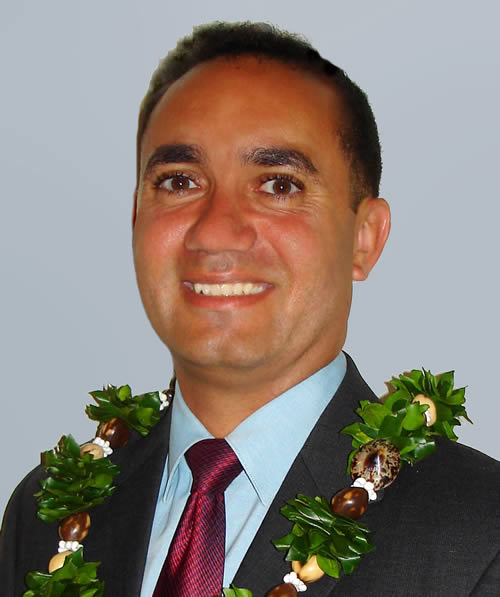 Tito Montes < Back to Voices

His naval career includes assignments aboard the USS CHOSIN (CG 65) and USS REUBEN JAMES (FFG 57) both homeported in Pearl Harbor, Hawaii. Tito also served as an instructor at the Surface Warfare Officer’s School in Newport, R.I. During this period, he completed two Western Pacific and Arabian Gulf deployments and earned his qualification as a Surface Warfare Officer.

Tito has served in various fleet support missions as a Naval Oceanography Officer, including tours in Yokosuka, Japan, and Monterey, Calif. While stationed in Monterey, he earned a Master of Science degree in Operations Research from the Naval Postgraduate School. He is now a retired reservist with over 24 years of military service.

In 2005, Tito began work as a Military Operations Research Analyst in Washington, D.C. There he managed and led several major military acquisition studies for the Office of the Chief of Naval Operations. The success of the studies helped the Navy save millions of dollars.

Tito currently works for a scientific consulting company as a Senior Military Operations Research Analyst and Program Manager for Hawaii Operations at the Commander Pacific Fleet Headquarters. His analysis helps to guide decisions regarding fleet acquisitions, exercises and operations plans throughout the United States Navy.

Tito ran for State Senate (SD20) in 2010 and also served on the City and County of Honolulu Reapportionment Commission in 2011.

Tito is married to the former Erin Searles. They have three daughters, Ava, Sofia and Stella.

Hawaii: Home of the RINO

Hawaii is widely known as one of the most liberal states in the Union, despite the deep Christian convictions of hundreds of thousands of hard-working voters. One-party Democrat rule has gripped state and county governments since Hawaii’s Statehood in 1959…