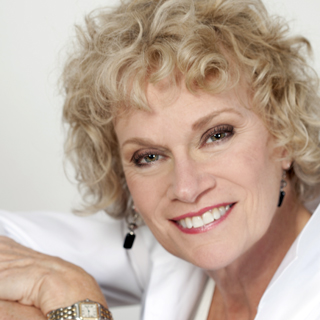 Ruth Graham < Back to Voices

Ruth Graham is an experienced conference speaker and Bible teacher known for her honesty and authenticity. She has written eight books including best selling, In Every Pew Sits a Broken Heart (Zondervan, 2004) and award winning, Step into the Bible (Zonderkidz, 2007). Ruth has appeared on various television and radio programs including Good Morning America, Fox and Friends, Blaze TV with Glenn Beck, Life Today, Hour of Power, Moody Radio and Focus on the Family.

As Founder and President of Ruth Graham Ministries, Ruth’s role in the body of Christ is to motivate people by God’s comfort and loving acceptance from a place of brokenness to a place of wholeness.

Ruth has three grown children and eight grandchildren. She lives in the Shenandoah Valley of Virginia.

In elementary school, little groups of friends form. They have their own special secrets and ways. Maybe you were part of one of those groups. Maybe you weren’t. If you were, then you felt more confident and shared in all…

US, Opinion, Inspiration | 5 years ago

Far Better Than Worldly Success: To Have Jesus Christ and Be Found Faithful to Him

Holy Week — What Lay Ahead