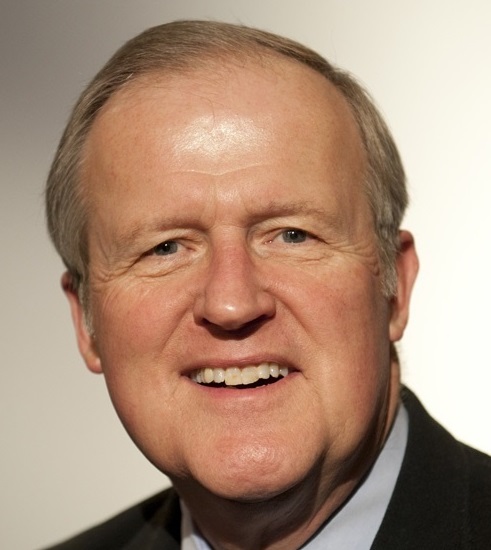 Robert Morrison < Back to Voices

Bob Morrison was educated in New York Public schools and earned his B.A. and M.A. degrees in government and foreign affairs from the University of Virginia. He has also done graduate work in education at Hofstra University and in history and communications at the University of Washington. Since coming to Washington in 1984, Bob has served at the U.S. Department of Education with Gary Bauer under then-Secretary William Bennett. He was the first full-time Washington, D.C. representative of The Lutheran Church-Missouri Synod. He came to Family Research Council (FRC) in 1991, where he served in various capacities, including editor of Washington Watch, Senior Education Policy Analyst and Vice President for Policy. Bob took the lead in guiding FRC’s response to the national history standards that were promulgated during the Clinton Administration in 1994. FRC then published his work Let Freedom Ring, a basic outline of U.S. History, a publication requested by 50,000 FRC supporters. Bob has also defended religious liberty. He helped design the successful FRC campaign that distributed more than 1 million Ten Commandments book covers throughout the U.S. Most recently, Bob led the historical research for Bill Bennett’s book, America: the Last Best Hope. Bob is married with two adult children and three grandchildren. Bob served in the U.S. Coast Guard, where he took an active role in rescue missions, iceberg patrols and was a Russian language interpreter.

A recent video from the Center for Medical Progress’s investigative journalism project shows abortionists using forceps to separate out the organs of an unborn child they have freshly killed. On television, of course, it’s only described as “fetal tissue” because…