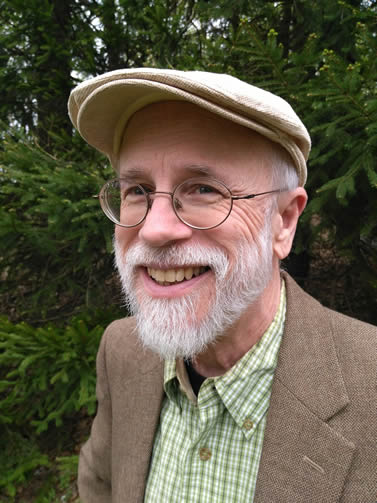 Michael Behe < Back to Voices

Michael J. Behe is Professor of Biological Sciences at Lehigh University in Pennsylvania and a Senior Fellow at Discovery Institute’s Center for Science and Culture. He received his Ph.D. in Biochemistry from the University of Pennsylvania in 1978. Behe’s current research involves delineation of design and natural selection in protein structures.

In his career he has authored over 40 technical papers and two books, Darwin’s Black Box: The Biochemical Challenge to Evolution and The Edge of Evolution: The Search for the Limits of Darwinism, which argue that living system at the molecular level are best explained as being the result of deliberate intelligent design. The books have been reviewed by the New York Times, Nature, Philosophy of Science, Christianity Today, and many other periodicals. Darwin’s Black Box was internationally reviewed in over one hundred publications and named by National Review and World magazine as one of the 100 most important books of the 20th century.

Behe has presented and debated his work at major universities throughout North America and England.

Here’s How to Tell if Scientists are Exaggerating

How much can the public trust confident claims by scientists? Especially about morally or politically or philosophically charged topics? Alas, not so much, as the New York Times Magazine reminds us once again in a recent article, “How Beauty Is…