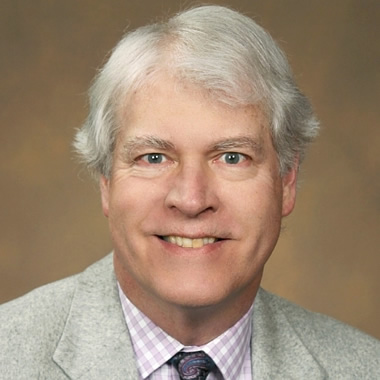 Mark Hendrickson < Back to Voices

Mark Hendrickson is adjunct professor of economics and entrepreneurship at Grove City College, where he has taught since 2004. He is also a Fellow for Economic and Social Policy with the Institute for Faith & Freedom, for which he writes regular commentaries. He is a contributing editor of The St. Croix Review and selfeducatedamerican.com, sits on the Council of Scholars of the Commonwealth Foundation, writes the “No Panaceas” column in the Op/Ed section of Forbes.com, and is a contributor at TheBlaze.com.

After completing his B.A. in Spanish from Albion College, he at various times studied at the University of Michigan School of Law, Oxford University (Shakespeare and world literature), and Harvard (moral education) before earning his masters and doctorate degrees under the tutelage of the late economist and Grove City College icon, Dr. Hans F. Sennholz.

His published books include: America’s March Toward Communism (1987) — a study of the extent to which Karl Marx’s ten point-platform for socializing an economy has been implemented in the United States; The Morality of Capitalism (editor, 1992); Famous But Nameless: Inspiration and Lessons from the Bible’s Anonymous Characters (2011); and God and Man on Wall Street: The Conscience of Capitalism (with Craig Columbus, 2012). His most recent book is Problems with Piketty: The Flaws and Fallacies in ‘Capital in the Twenty-First Century.’ Hendrickson’s commentaries have been published in The Freeman, Reason, New Guard, Human Events, The Washington Times, The Washington Examiner, The Christian Science Monitor, AmericanThinker.com, and USAToday.com, among others.

Hendrickson lives with his wife Eileen in Amish country near Grove City.

In case you haven’t heard of her yet, Greta Thunberg is a 16-year-old Swedish girl who has been manufactured into the new face of climate change. Credited with being the founder of the Youth Strike for Climate movement (a publicity-seeking…

Ready for Some Good News?

Won’t You Be My Neighbor? — A Review of the New Mr. Rogers Documentary

Remembering Three Great Athletes (and the Way Sports Used to Be)

Mark Zuckerberg’s Call for a ‘Universal Basic Income’ is Misguided