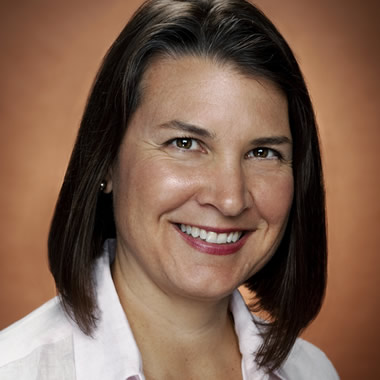 Luanne Zurlo < Back to Voices

Luanne D. Zurlo is a clinical assistant professor of finance at The Catholic University of America.

She has been a senior executive with significant investment banking and non-profit leadership experience. In 2002, Zurlo founded Worldfund, a non-profit dedicated to improving education quality in Latin America, after a nine-year career as a securities analyst on Wall Street with Credit Suisse and Goldman Sachs.

Zurlo was ranked by Institutional Investor as one of the top Latin American telecommunications analysts, and was the lead analyst on multiple equity and debt issuances for U.S., Argentine, Brazilian and Mexican companies that raised over $10 billion in capital. At Goldman Sachs, Zurlo managed an eight-member U.S. research staff covering 35 companies with more than $1 trillion in leveraged market capitalization (in 2000) and coordinated global telecom equity research efforts.

Zurlo has an M.B.A. in finance and accounting from Columbia Business School, an M.A. in international affairs from Johns Hopkins University SAIS and a B.A. in history from Dartmouth College.

We Should Balance Compassion, Sovereignty and Security in Immigration

The sobbing face of 8-year old José is seared into my memory. During my visit to a Catholic school classroom in Chalco, a poor community outside Mexico City, the teacher asked José to stand up and talk about his father. …