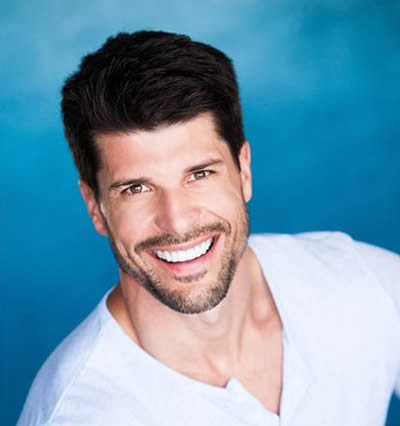 John Prather < Back to Voices

John Prather is a Hollywood actor, model and author of the critically-acclaimed novel, The Nephilim Virus. He has been featured in TV series such as Scream Queens on Fox as well as WWE Raw. His commercial work has included ads for FedEx, Old Navy, Burger King and Ruffles, in addition to various other major corporations. As a model, he has been featured in national magazines such as People, GQ, Men’s Health, as well as on the cover of Muscle and Fitness magazine, among others. John and his wife are expecting twins in early 2018, and hope to adopt their foster daughter very soon. For more information, visit http://www.JohnTPrather.com.

My wife and started the adoption process two months after we got married. I start out by telling you that because of the question we get asked most often when someone finds out our child is adopted. It’s the most…