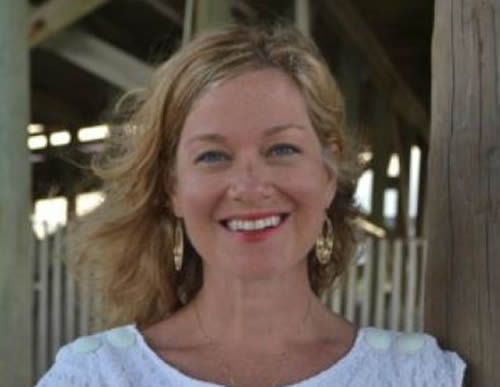 Jeanne Mancini < Back to Voices

Jeanne Mancini was appointed to the role of President of the March for Life Education and Defense Fund in the fall of 2012. In this capacity she proudly directs the small non-profit organization committed to restoring a culture of life in the United States, most notably through the annual March for Life in Washington, D.C., held on the anniversary of Roe v. Wade.

Previously Jeanne worked with the Family Research Council (FRC), where she focused on issues related to the inherent dignity of the human person, including abortion, women’s health and end-of-life issues. Prior to FRC Jeanne worked for the U.S. Department of Health and Human Services in the Office of the Secretary. Her federal government experience includes global health policy, as well as domestic and international health care issues. Before working in public policy, Jeanne worked for the Catholic Church in a variety of positions involving educating on life issues, human sexuality, marriage and family.

Jeanne holds an undergraduate degree in psychology from James Madison University and a Masters degree in the theology of marriage and family from the Pope John Paul II Institute for Studies on Marriage and Family.

Recently, as I was preparing for a media interview on a leftward-leaning outlet, the camera technician, not wanting his pro-life views revealed, leaned over and whispered, “Can you believe that Planned Parenthood sells baby parts? It’s just heartbreaking.” That is…