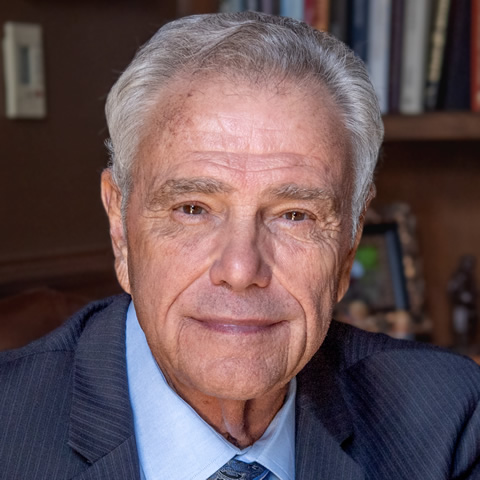 James Robison < Back to Voices

James Robison is the Founder and Publisher of The Stream. He also is the Founder of LIFE Outreach International and co-host of the daily television program LIFE Today, an inspirational series that broadcasts worldwide. In addition to the daily program, LIFE engages in evangelistic outreaches and humanitarian efforts internationally. Robison and his team have helped drill water wells around the world, feed people in crisis situations, establish orphanages and schools, build homes for the homeless and rescue children from sex trafficking.

This weekend millions of people around the world will acknowledge and many will celebrate the historical fact that Christ arose from the grave. I am grateful for every occasion that reminds people in any way of God’s love freely shared…

‘I am NOT Political; I am BIBLICAL!’ Dr. Jim Garlow

Will Deception and Division Destroy America’s Freedom? ABSOLUTELY NOT!

How Do We Best Train Winning Actions?

Mark Levin: Whatever Happened to Individual Liberty? ‘Soft Tyranny’ is Getting More Aggressive