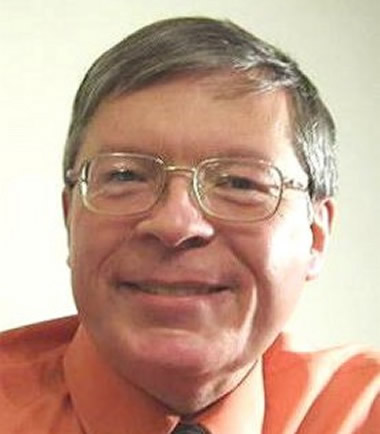 Frank Gregorsky < Back to Voices

Frank Gregorsky is an independent book editor and producer of private oral histories. He worked at Seattle’s Discovery Institute during 1996-1999 and remains one of its Senior Fellows. Before that he served as chief-of-staff to Georgia Congressman Newt Gingrich and edited a series of congressional newsletters. His specialties are economic and governmental history.

How many political insiders do you know who are opposed to Barack Obama and his nefarious works — IRS abuses, corporate bribes, climate fantasies, bailouts for Iran, importing saboteurs — yet save their peak agitation for Donald Trump, a presidential…

A Tale of Two Cynics: Nixon and Obama