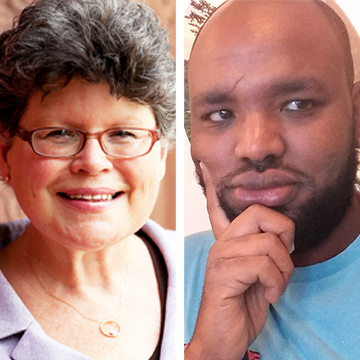 Darara Timotewos Gubo earned his degree in law from Addis Ababa University. He then taught law for three years at Hawassa University, where he also served as the head of the Department of Law. He then attended St. Thomas University in Miami, Fla., where he earned LL.M and S.J.D degrees in Intercultural Human Rights Law. Dr. Gubo has worked for International Christian Concern (ICC), a human rights organization based in Washington D.C. He worked as ICC’s Regional Manager for Africa for over five years, besides working as Regional Manager for the Middle East and South Asia for some of those years.

He currently lives in Atlanta and has continued his work on behalf of the persecuted church.

Dear President-elect Trump, Congratulations on winning the election. We are praying for the success of your administration in bringing restoration and renewal of democracy, freedom and prosperity to the United States, and in taking leadership in critical global issues. Your…