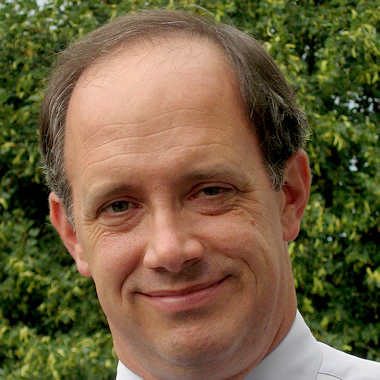 David Jenkins < Back to Voices

David Jenkins is President of Conservatives for Responsible Stewardship (CRS), a national grassroots organization dedicated to advancing the genuine conservative philosophy that compels us to be good stewards of our natural heritage.

Jenkins is a traditionalist conservative who has written and spoken extensively about many of today’s most pressing environmental issues, energy and natural resource policy, conservatism, America’s conservation heritage and American politics. His writing has appeared in dozens of newspapers and other publications.

He has an extensive background in public policy and politics. Prior to CRS, Jenkins has served as Vice President of Government and Political Affairs at Republicans for Environmental Protection (REP), as Director of Public Policy for the American Canoe Association, and as a legislative aid for Senator Pete Dominici.

In 2008 he served as National Coordinator of the Environmental Stewardship Coalition for the presidential campaign of Senator John McCain.

He holds a B.A. in Political Science from Furman University.

Jenkins is a lifelong evangelical Christian. He lives in Oakton, Va. with his wife, daughter, two dogs and a cat.

The Obama Administration has a bully problem. It doesn’t seem to have a clue about how to deal with them. Whether it is Russia’s Vladimir Putin, Syria’s Bashar al-Assad, Iranian leaders, ISIS, the Administration’s response is always characterized by timid…